The Committee of Advertising Practice (CAP) has announced that a new rule will be introduced in the UK Advertising Codes in 2018 banning harmful gender stereotyping in advertising.

The Advertising Standards Authority (ASA) has previously carried out a review entitled Depictions, Perceptions and Harm which looked at harmful gender stereotyping in advertising and concluded that there was a case for stronger regulation of advertisements that feature stereotypical gender roles or characteristics which can be harmful to people, including adverts which make fun of people for not conforming to gender stereotypes.

Evidence collected by the ASA suggested that harmful stereotypes can ‘restrict the choices, aspirations and opportunities of children, young people and adults’. Following the outcome of the review, CAP has developed a new rule and guidance on the depiction of gender stereotypes which will be published for consultation in the Spring, 2018.

The new rule does not go as far as banning all forms of gender stereotyping, for example an advert showing a woman cleaning or a man doing DIY will still be allowed. However an advert showing all family members making a mess and only the mother cleaning up would probably be caught.

Ella Smillie from CAP said “Some gender stereotypes in ads can contribute to harm for adults and children by limiting how people see themselves, how others see them, and potentially restricting the life decisions they take. The introduction of a new advertising rule from 2018 will help advertisers to know where to draw the line on the use of acceptable and unacceptable stereotypes.”

Guy Parker, Chief Executive of the ASA, said “While advertising is only one of many factors that contribute to unequal gender outcomes, we welcome CAP’s decision to introduce a new rule on harmful gender stereotypes in ads. Although companies have responded positively and constructively to our report, with welcome examples of voluntary action, there is more to do. We are determined to make sure our regulation calls out harmful and outdated practices and a new rule in the Advertising Codes will help tackle the harmful gender stereotypes identified in our review of the evidence.” 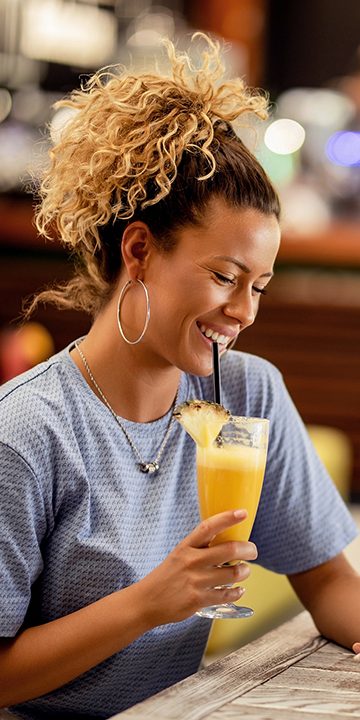 FDF webinar: How will Net Zero reshape your business?