The Financial Conduct Authority (FCA) has confirmed that it will introduce a price cap for the rent-to-own (RTO) sector. This price cap will be introduced from 1 April 2019 and the FCA estimates that it will save consumers up to £22.7 million a year.

The FCA consulted on an RTO price cap in November 2018 and announced its intention to implement it on 5 March 2019. The aim of these new measures is to lower the price of RTO agreements (defined as hire purchase and conditional sale agreements but interestingly not including borrower-lender-supplier agreements) by:

This means that the interest charged can only be as much as the cost of the product, and the cost of the product itself is limited. For example, a consumer cannot be charged more than £2,000 for a £1,000 dishwasher. RTO firms will be able to use as their base price no more than the median price charged by three mainstream retailers (which may include retailers who offer store cards), including delivery and installation charges. The FCA has accepted that its draft rules on re-benchmarking before making any change to prices could discourage firms from lowering their prices. It has amended the final rules so that lowering the product price does not require re-benchmarking.

What is the problem the FCA is seeking to address?

Consumers within the RTO sector are some of the most vulnerable in the UK. Only one third of these consumers were found by the FCA to be in employment and most had low incomes. RTO consumers often find it difficult to obtain credit elsewhere, with very low credit scores even when compared with other high-cost credit users, and the FCA’s research reveals that RTO consumers prioritise low weekly repayments over keeping the cost down overall, generally having a low understanding of the relationship between weekly payment amounts and the total cost of borrowing.

The FCA acknowledges that a potential result of their intervention is that some consumers may lose access to RTO and may therefore have to go without the goods. The FCA has estimated this figure at 5% and notes that alternatives to high-cost credit could give these consumers better choice but that the availability of these alternatives will be limited in the short to medium term.

Which firms are affected?

The price cap applies to firms offering household goods on a hire purchase and/or conditional sale basis. The new rules will apply from 1 April 2019 to any new products introduced to the market for the first time. For products already offered by RTO firms, the rules will apply either from the point the RTO firm raises the price, or 1 July 2019, whichever is sooner. Micro-enterprises will have a further three months until 1 October 2019 to comply.

The FCA will monitor the effects of the price cap, and a review will commence in April 2020. The FCA will look closely at any attempt by an RTO firm to introduce a new business model that could cause the same harm as has been seen in the RTO sector. This may include, for example, using another form of credit that would lead to high total costs for vulnerable consumers. Firms are reminded that they are obliged to have regard to the best interests of consumers and to treat them fairly as set out in Principle 6. 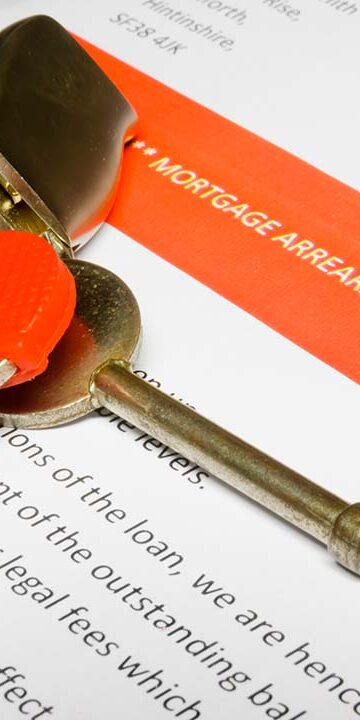