Report finds that fraudulent exports of unrecyclable, contaminated waste could be bolstering the UK’s rates under the Government’s poorly monitored packaging recycling scheme.

Companies handling any form of packaging – from plastic bottles to cardboard boxes – must ensure that a certain proportion is recycled under these obligations. They meet the obligations by buying PRNs (packaging recovery notes) from recycling companies in the UK, or from companies that export waste for recycling abroad.

This report concluded that, while rates have increased over the lifetime of the system, the system “appears to have evolved into a comfortable way for Government to meet targets without facing up to the underlying recycling issues”. Perhaps most damningly, the report finds that there is no evidence that the system has encouraged companies to minimise packaging or make it easy to recycle. It relies on exporting materials to other parts of the world without adequate checks to ensure this material is actually recycled, and without consideration of whether other countries will continue to accept it in the long-term.

Despite it now being 20 years since the system was established, the Department has said that it does not know what value the system has added nor whether the Agency’s approach to tackling the risks of fraud and error is proportionate. It concluded that its overall sense was that “over a long period the government has allowed the obligations to keep rolling forward without asking the important questions”.

“The PRN system should have made packaging simpler and easier to recycle, delivered high quality UK recycling, and protected our streets, countryside, rivers and seas from plastic litter. But today’s NAO report shows the PRN system has become a tick-box exercise. Waste is exported with no guarantee that it will be recycled, producers are not made to pay to recycle their packaging, and the system is open to fraud and error.

“The Government must fix this broken system in its upcoming resources and waste strategy. The PRN system should make producers pay to recycle their packaging, encourage simpler packaging, support the UK recycling industry, and be open and transparent so people can be confident what goes in the recycling bin gets recycled.”

The Environment Audit Committee has asked that the system be reviewed. The NAO stated that Government has committed to reform the packaging recycling obligation system as part of developing a new strategy for waste and resources, which it expects to publish in 2018. 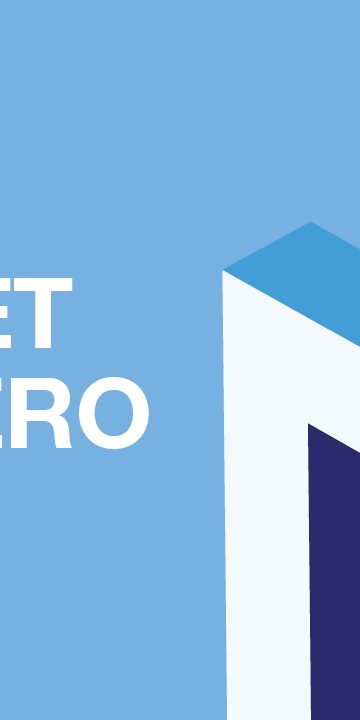