Zero-hours contracts – the ban on exclusivity clauses now has ‘teeth’

Regulations are now in force providing zero hours workers with legal redress if they are dismissed or subjected to a detriment for failing to comply with an exclusivity clause.

The Exclusivity Terms in Zero Hours Contracts (Redress) Regulations 2015 (SI 2015/2021) came into force on 11 January 2016. Whilst exclusivity clauses have been rendered unenforceable by legislation introduced previously, there was a significant loophole in that unscrupulous employers could still use ‘strong-arm’ tactics to discourage workers from working for other employers. For example, by withholding hours, reducing hours or dismissing an employee if they were found to be doing hours for another employer whilst under contract. The new Regulations effectively close this loophole and provide that:

Zero-hours contracts have recently received a lot of bad press. However, recent research by the CIPD has found that zero-hours workers (or at least the 350 of them that were surveyed) are as happy in their jobs as full-time employees. The research also drew on data from the Office of National Statistics (ONS) Labour Force Survey, the CIPD’s Employee Outlook survey and Labour Market Outlook surveys.

Key findings of the report include:

Zero-hours contracts are on the rise. The ONS have confirmed a 6% rise in zero-hours contracts in the UK since 2014 to 1.5 million contracts. Despite the mixed publicity that these contracts receive, there is clearly an important place for them in the UK’s economy and, when used fairly, they can work well for employer and employee.

Is an increase in industrial action on the horizon? 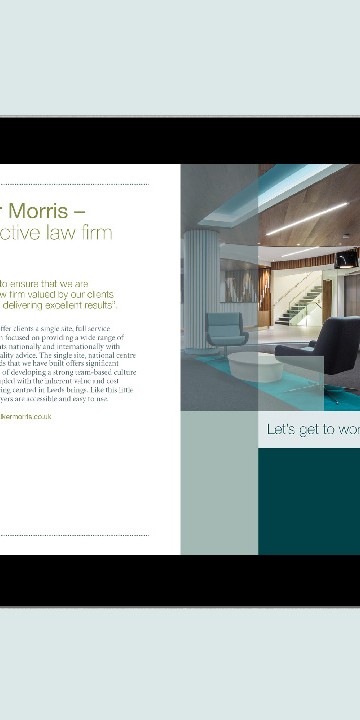