In the UK, all land agreements (including freehold transfers, leases, assignments, licences and development agreements) are subject to competition law.  The Competition Act 1998 prohibits agreements which have as their object or effect the restriction of competition.

As there is no mechanism for obtaining regulatory clearance, parties to land agreements must themselves assess their compliance with competition law.  The penalties for getting it wrong can be severe.  If an agreement is held to be anti-competitive, parties may be fined up to 10% of group worldwide turnover, infringing provisions may be unenforceable (which could render a whole agreement void), directors may be disqualified and third parties may bring private actions for damages. In certain instances [1] there is also a risk of criminal prosecution of the individuals involved in committing the infringement.  There is also the risk of reputational harm and competition law breaches in land agreements can also be of concern for funders and lenders whose investment/security could be adversely affected.

Last year we reported that the CMA used its enforcement powers in connection with a land agreement restriction relating to charges at an airport hotel car park.  That resulted in Heathrow Airport paying a fine of £1.6 million (which included a 20% reduction for co-operation and settlement).  In February 2020, the CMA published a letter in which it confirmed that Tesco had been found guilty of repeated breaches of competition law in its land agreements [2].  It seems that land agreements are, therefore, currently under the competition law spotlight.

What do businesses need to know?

The definition of a land agreement for these purposes is very wide, namely: any agreement which creates, alters, transfers or terminates any interest in land.  Businesses in any industry or sector which own, occupy or otherwise deal with land can be affected.

Examples of scenarios in which anti-competitive provisions could be found in land agreements non-exhaustively include:

There are, however, some circumstances in which otherwise unlawful anti-competitive provisions in land agreements may nevertheless be legitimate.  A competition law compliance assessment will take into account:

What should businesses do?

There are some practical steps that businesses can take to ensure that their land agreements comply with competition law:

If you would like any further advice or assistance in relation to competition law compliance and land agreements, please do not hesitate to get in touch. 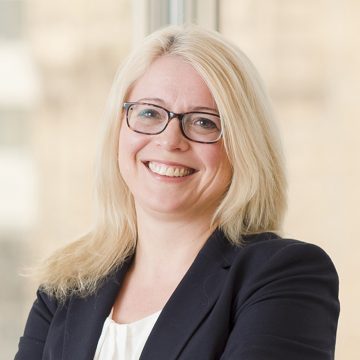