Do solar panels have right to light?

With the current resurgence of solar projects in the UK it is disappointing that the law still does not recognise any form of legal right to light for solar panels regardless of whether they are roof top or ground mounted. It is an area where the law is failing to keep up with and support the renewables industry that is so important to our future. Without a legal right to light there can be no injunction to prevent interference with the passage of light to a solar project or a claim for damages.

The problem is that unlike more conventional structures which are apertures through which light passes and therefore benefit from a legal right to light – windows, skylights, glass doors, conservatories and even greenhouses – a solar panel is not an aperture. It captures the light from all angles stores it and converts it into power.

The Law Commission Consultation Paper on rights to light concluded that “….objects that do not have apertures such as solar panels are almost certainly not capable of benefitting from a right to light.”

It does not look as if the position is going to change any time soon, so what protections are available to a developer of solar projects to ensure that the flow of natural light to its solar panels is maintained?

The obvious protection is contractual – ensure that there are binding obligations on the landlord and its successors not to interfere with the flow of light to the solar project.  This can extend to self-help remedies for the developer e.g. cutting down vegetation and removing obstructions. However this only works to the extent of the landlord’s ownership surrounding the project unless agreements with other adjoining landowners can be secured.

Another protection is the ‘back door route’ where the interference is against recognised apertures as well as the solar project and is more likely to provide protection for roof top projects than ground mounted ones. Pursuing a rights to light claim where there is a clear ulterior motive may be difficult for example where the damage and loss to the aperture is less than that to the solar project.

Interestingly following the case of R (on the application of McLennan) v Medway Council & Kennedy last year, the planning system may also offer a level of protection.   Here Mr McLennan’s neighbour applied for planning permission to extend his property the result of which was a direct interference with the passage of light to the solar panels Mr McLennan had installed on the roof of his property. The Council considered that the interference was not a material consideration and granted consent so Mr McLennan appealed. His appeal was upheld on the basis that the mitigation of climate change was a matter of public interest and a material consideration. The message is clear- developers of solar projects need to be alert to their surroundings and monitor ongoing development which potentially impacts on light passing to their projects. The decision does however represents a glimmer of hope for developers and adds to the armoury of protections available to them to preserve the flow of light to their solar project.

Read more about Net Zero and our e-book, ‘The Power of Zero’ which serves as a guide for business leaders. Download your free copy here. 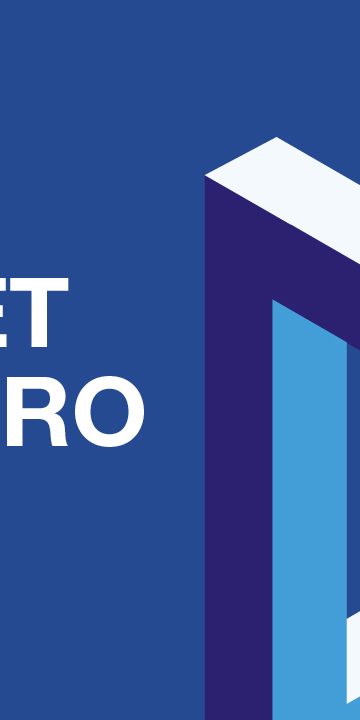 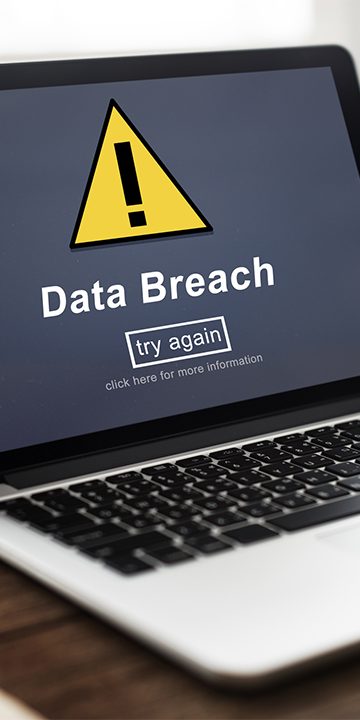 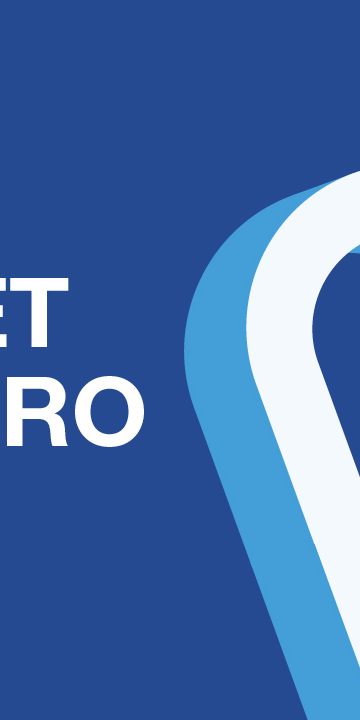