Intra-group arrangements and the dangers of informality

In Heis v MF Global Services [1] the Court of Appeal considered whether to imply a contract between two sister companies, one of which provided services to the other by acting as the employer of its staff. This was relevant to the question of whether such a contract, if it existed, obliged the operating company which actually used the services (MF Global UK Limited (UK)) to indemnify the service company (MF Global UK Services Limited (Services)) for certain pension liabilities.  Clarification was needed given that both were in administration.

UK and Services were wholly owned subsidiaries of MF Global Holdings Europe Limited (Holdings).  Services and Holdings had a written contract, obliging Holdings to procure that whichever group company used the employees, paid for them (including meeting pension costs).  There was no express contract between UK and Services.

The issue boiled down to whether the arrangements between UK and Services amounted to (a) an agreement on essentials of sufficient certainty to be enforceable, (b) in circumstances in which it was necessary to infer a contract and an intention to create legal relations, rather than an informal arrangement to give effect to the procuring obligation or to assure the continued employment of the staff to do their jobs.

The arrangements between Services and UK were of sufficient certainty to allow a contract to be implied – all of the documents presented to the court pointed towards a clear understanding that UK would pay all the costs, including pension costs, incurred by Services in respect of the seconded staff.

But it was the second question that was key to the outcome. The court acknowledged that it is a significant step to infer a contract between well-advised substantial commercial companies within a group who must have taken to have decided (implicitly if not expressly) that they did not need to record their mutual obligations in writing.  It took into account that large corporations frequently use a service company to employ their staff, and then second those staff to the various operating companies in the group as happened in this case.  It was also conscious of the difficulties that could have occurred had there been several operating companies with staff moving between them.  In that situation, the inferred contract might need implied terms as to apportionment, which would be hard to pin down.

The court concluded the following:

As to UK’s reliance on the proposition that “it must be fatal to the implication of a contract if the parties would or might have acted exactly as they did in the absence of a contract” [3], the court did not agree with the assertion that Services and UK might have acted as they did without a contract.  The documents reflected an understanding that UK would pay all the costs incurred by Services in respect of the seconded staff.  That was, in the circumstances of the group and these two companies, tantamount to reflecting an understanding that UK was obliged to reimburse Services – an understanding that was correctly recorded by UK’s directors in its Statement of Affairs.

This case highlights the dangers of informal intra-group arrangements which could inadvertently expose companies (and their directors) to liabilities they had not bargained for. Businesses may wish to take this opportunity to identify whether they have similar arrangements in place, and to document them accordingly.  Buyers and sellers of companies should also keep in mind the possible existence of such implied contracts and take the necessary steps to protect their interests.

If you would like any advice on appropriate steps to take in your particular circumstances, please do not hesitate to contact Malcolm Simpson, Nick Lees or any member of Walker Morris’ Commercial Dispute Resolution team. 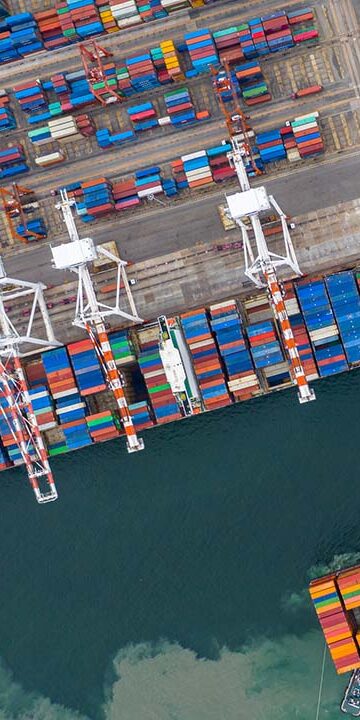