Agreements to agree, collateral contracts and damages: There is no substitute for certainty

Parties often enter into contracts for the future purchase of goods, or into contracts containing obligations for parties to reach further agreement in future. Such contracts can give rise to difficulties and in some circumstances they may lack sufficient certainty to be legally enforceable.

In Hughes v Pendragon Sabre [1] the claimant, Mr Hughes, paid a deposit to the defendant car dealership, Pendragon, in respect of the future purchase of a limited edition Porsche 911, if and when one or more of the cars in question were allocated to the dealership. Mr Hughes entered into Pendragon’s standard contract, but with certain key clauses (including price, specification and delivery date) left uncompleted. Clause 2 of the contract terms provided that Pendragon had discretion with regard to the timing of fulfilment of customers’ orders regardless of the sequence in which they were placed. A few days later, by an e-mail dated 23 March 2011, Pendragon confirmed to Mr Hughes that he would get the first of any such cars allocated to them.  In the end, however, Pendragon were only allocated one such car and they sold it to another customer.

Mr Hughes sued for breach of contract. The case reached the Court of Appeal, which had to decide:

The Court of Appeal found for Mr Hughes and clarified the following points, which are of wide applicability and interest:

While the subject of this particular pre-sale contract may be rare – a limited edition luxury sports car – the contractual arrangement; the variation prohibition; and the factual circumstances of the follow-up e-mail are not. As such, this case clarifies important principles of which anyone involved with commercial contracts should be aware. In particular:

Although legal principles exist to resolve and quantify disputes even in cases with apparently incomplete or contradicting contractual terms, there is no doubt that much time, cost and inconvenience could have been saved if the parties in this case had properly understood the legal status of their communications.

Parties need not be put off entering into pre-sale contracts or other arrangements for future agreement, but where terms cannot be specified at the time, parties should seek to ensure the certainty and validity of their contracts by including as much detail as possible, along with workable mechanisms for fixing terms. 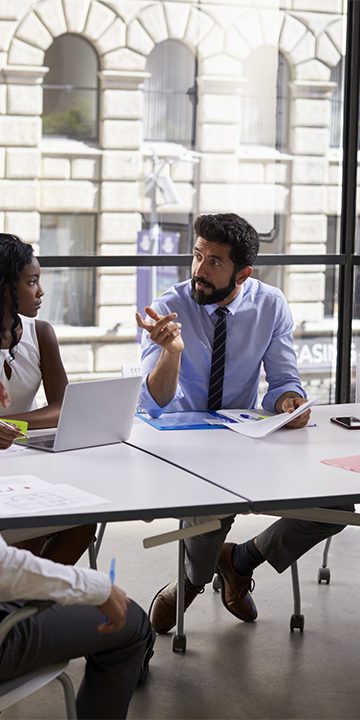