A corporate sale and purchase agreement will typically contain provision for the service of notices. In particular, the schedule of limitations will typically provide for a cut-off date by which the buyer must notify the seller of any potential claims, and a further time period within which legal proceedings must be commenced and served.

The Civil Procedure Rules state the following with regard to service of proceedings:

The buyer notified various claims to the seller on 30 March 2012, the last day of the 18-month period in which it was contractually entitled to do so. On 27 March 2013, its solicitors hand-delivered the original copy of the claim form and particulars of claim on the seller’s solicitors.

The seller argued that the claims were contractually deemed to have been irrevocably withdrawn because they had not been issued and served in accordance with the CPR. In particular, the deeming provisions in CPR 6.14 meant that proceedings were not served until they were deemed to be served on the second business day after they had been delivered which, because of the Easter break, was not until 2 April 2103. The buyer, so the seller maintained, was therefore out of time.

The judge ruled that the word “served” meant service in accordance with the CPR. This was the opposite conclusion from that reached by the judge in another recent case, Ageas (UK) Ltd v Kwik-Fit (GB) Ltd [2], where the judge had ruled that the word “service” in a very similar context, did not mean service in accordance with the CPR.

However, the judge went on to hold that it was CPR 7.5 and not CPR 6.14 which prevailed for the purposes of determining when actual service took place. Accordingly, the documents had been served on 27 March and within the 12-month time limit.

WM comment
The decision in this case leaves two directly conflicting decisions of equal authority, as both are High Court decisions, on the question of whether “serve” means service in accordance with the CPR. Best practice will be that if the parties want the CPR to apply they should say so and, similarly, they should make clear that the CPR do not apply if they do not want them to. 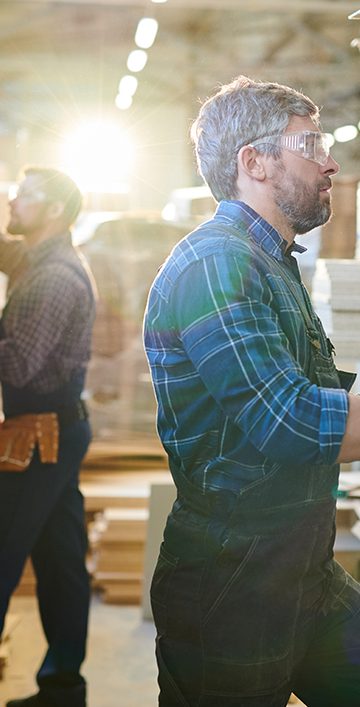