Climate Change: The Power of Zero

While the government commits to renewable energy and decarbonisation of heat and transport, the transition to a carbon-free economy is creating new trends in how stakeholders such as consumers, investors, business partners, and regulators make decisions. Customers are rewarding companies for sustainability. Businesses are committing to clean energy and carbon reduction. Investors are demanding climate-risk disclosure and committing to ESG (environmental, social and governance) investment criteria.

Our climate change specialists can help businesses recognise the opportunities and plan for the challenges of climate change, net zero and sustainability.

1. What is Walker Morris doing?

Recently we announced our own commitment to positively respond to the impact of climate change through the launch of our staff climate change competition. Walker Morris employees were asked for their thoughts on how we could be more sustainable as a business. The overwhelmingly positive response revealed a number of initiatives which will be implemented in the coming months including carbon footprint measurement, car sharing, switching to 100% renewable energy and installing more EV charge points. In the last 12 months Walker Morris has:

Our commitment to these initiatives was announced at the Climate Action Dinner, held in association with Deloitte and the University of Leeds on 23 February 2020. The dinner was attended by 38 businesses including local councils, regional and national companies. The attendees were all 100% committed to contributing to further the conversation surrounding climate action and begin to implement positive, practical solutions.

2. The effects of climate change on your business

3. How Walker Morris can help

The business and regulatory landscape is rapidly changing in response to climate change. Our specialists have extensive expertise in environmental law, renewables, green energy, low-carbon infrastructure.

With a portfolio of high-profile clients in the energy and infrastructure sectors and recognised for its expertise by leading independent legal guide, Chambers, Walker Morris’ Infrastructure & Energy team can advise businesses in all sectors to respond positively to the challenges of climate change and opportunities of the low carbon economy.

For insight into how climate change could affect your business, please contact one of our specialists below. 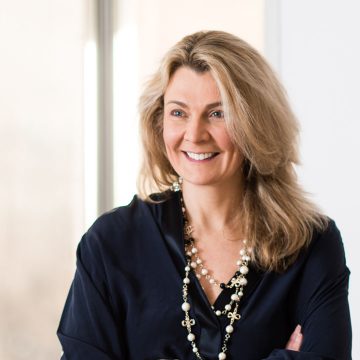 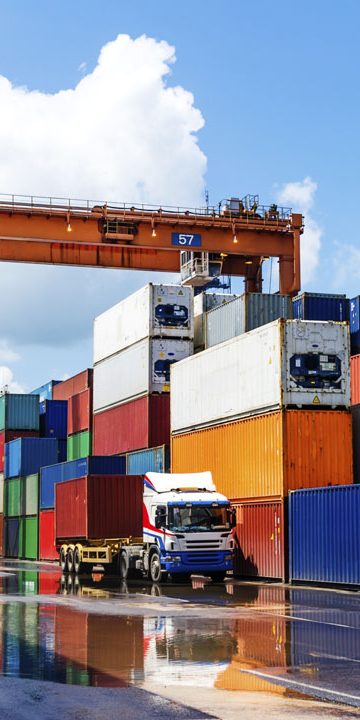