A recent Supreme Court decision clarifies that post-breach events can be taken into account when calculating damages and provides some further guidance on the construction and interpretation of damages clauses in commercial contracts. Walker Morris’ Head of Commercial Dispute Resolution, Gwendoline Davies, explains.

The fundamental ‘compensatory principle’ underpins the assessment of damages in contract and tort law in England and Wales. The principle provides that the purpose of an award of damages is to compensate the injured party for loss, rather than to punish the wrongdoer. The general rule is that damages should (so far as a monetary award can) place the claimant in the same position as if the contract had been performed or the tort had not been committed.

In the contractual context, an earlier House of Lords case, The Golden Victory [1] (a case involving an ongoing charter contract), established that, when assessing damages, the court should take account of the effect of subsequent events on the claimant’s loss. The general rule is that damages are assessed at the date of breach, save where justice requires a departure from that date, and the Golden Victory finding has sometimes been said to offend that rule. However, in Bunge SA v Nidera BV [2], a case involving an anticipatory breach of contract, the Supreme Court has confirmed that it is just and necessary to consider post-breach events known at the date of assessing damages, to the extent that they are relevant to and affect the claimant’s loss.

The parties had entered into a contract for a one-off sale of Russian milling wheat. The contract provided for shipment between the 23 and 30 of August 2010, but Russia then introduced an embargo on agricultural exports which was to run from the 15 of August to the 31 of December 2010. On 9 August, Bunge (the Seller) purported to cancel the contract without liability in accordance with the relevant ‘prohibition of export’ clause (the Prohibition Clause). Nidera (the Buyer) argued that the contract was cancelled prematurely as the ban had not yet come into effect, and therefore treated the Seller’s action as a repudiatory breach.

On the following day, the Seller offered to re-instate the contract. The Buyer did not agree, and instead brought a damages claim for some $3 million. That sum was the difference between the contract and market price as at the date of acceptance of repudiatory breach, as calculated under the contractual clause which attempted to deal with assessment of damages in the event of default (the Default Clause). The Seller argued that, although it had been in anticipatory breach, the contract would have been cancelled as a result of the embargo in any event, such that the Buyer had not suffered a loss as a result of the breach and, under the compensatory principle, was not entitled to any damages.

The case was argued before the relevant first-tier tribunal, an appeal board, the High Court, the Court of Appeal and it eventually reached the Supreme Court – such is the importance of the proper application of the assessment of damages principles.

The Supreme Court confirmed that:

In Bunge, the claimant ultimately obtained nominal damages of just $5 – very significantly less than the $3million it had claimed! To avoid any similar catastrophe or confusion when reviewing your contractual arrangements or any potential claims, keep in mind these top tips:

If you would like any further advice or assistance in connection with your commercial contract arrangements or any potential damages claims, please contact Gwendoline Davies or any member of Walker Morris’ Commercial Dispute Resolution team. 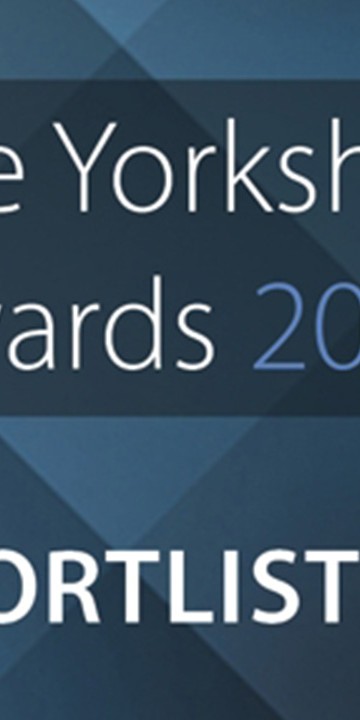 'By right' or 'as of right': Supreme Court holds that public recreation ground cannot be r... 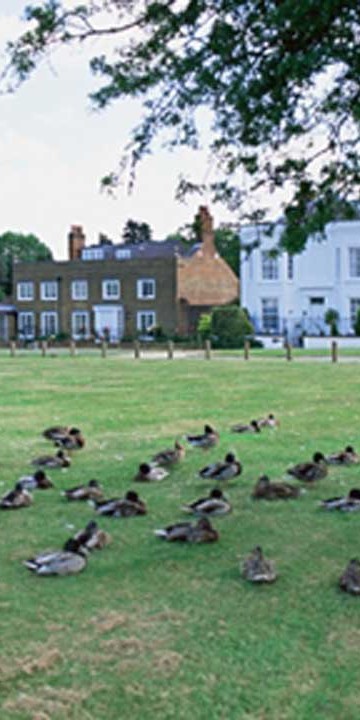