In adjudication enforcement proceedings, can a party recover the costs of using a claims consultant?

The Technology and Construction Cout (“TCC“) has confirmed that the costs of engaging a claims consultant can be recovered in adjudication enforcement proceedings, but only if those costs relate to activities which would not usually be carried out by a solicitor (such as specialist expert work).

Costs such as instructing counsel, liaising with the Court, and drafting a schedule of costs will not be recoverable (or will be substantially reduced) because these activities fall within a solicitor’s usual scope.

The Contract was in the form of the JCT Intermediate Building Contract 2011 with bespoke amendments. Clause 2.22 and 2.23 of the JCT were unamended from the standard form.

Octoesse therefore could not rely upon the non-completion certificate issued in October because this certificate had been cancelled by the later extension of time.

The Court therefore agreed with the adjudicator’s finding that the pay less notice was not valid and ordered payment by Octoesse of the sums awarded by the adjudicator.

Rather than engaging solicitors, Trak had instructed claims consultants to assist it in the court enforcement proceedings. If a party does not engage solicitors, they are regarded by the Court as a ‘litigant in person.’

Octoesse argued that Trak should not be entitled to recover the costs of these claims consultants as part of the court proceedings.

Octoesse relied upon a previous Court of Appeal decision which stated that a litigant in person can recover costs for the same categories of work and disbursement which would have been allowed if the work had been done or the disbursements had been made by a legal representative on the litigant in person’s behalf.

Octoesse argued that this meant that claims consultants’ costs were not recoverable as they are neither work done by the litigant in person nor a disbursement which would have been allowed if made by a legal representative.

The Court confirmed the following principles:

It is this area of specialist assistance where there is a difficult dividing line between what is and is not recoverable.

The Court therefore confirmed that costs incurred by claims consultants assisting a solicitor or a litigant in person will usually be recoverable in adjudication enforcement proceedings, if the same consultants have represented the party in the adjudication.

However the Court did not allow Trak to recover the costs claimed for those activities carried out by the claims consultants which would usually be carried out by solicitors such as some of the costs of instructing Counsel, liaising with the Court and preparing a schedule of costs.

Contract Administrator’s should take note of the requirement to issue a fresh non-completion certificate if a later extension of time is issued.

The safest option to ensure that legal costs will be recoverable in adjudication enforcement proceedings is to engage solicitors. If a party chooses not to engage a solicitor then, to increase the likelihood of costs being recoverable, all work which usually fall within a solicitor’s scope should be carried out by the party’s in house team, and not passed to claims consultants.

Podcast: Transitioning back to the office 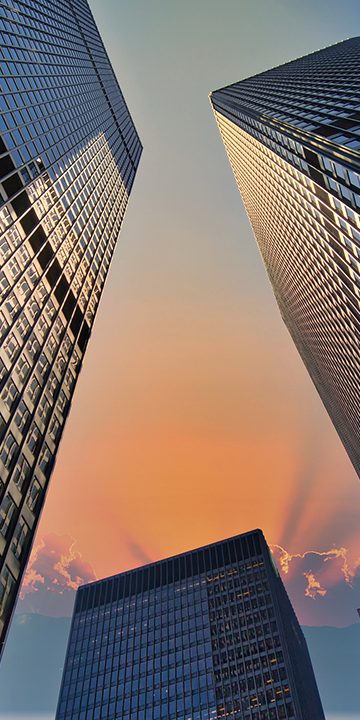