Welcome to Part 2 of the festive edition of Adjudication Matters.

The results are in – thank you for all of your entries.

We will contact the winner direct regarding your prize which we hope you enjoy over the Christmas period!

We won’t keep you in suspense any longer! The answers are below.

1. A party trying to recover its legal costs under the implied term of s5A of the Late Payment of Commercial Debts (Interest) Act 1998 can do so even if the implied term is caught by S108A of the Construction Act 1996. True or False? (1 mark)

2. The Construction Act provides that a construction contract must include a written provision giving the Adjudicator the power to correct clerical and typographical errors in his decision. What is the name of this rule? (2 marks)

3. A Pay Less notice must state that it is a pay less notice for it to be valid. True or False? (1 mark)

4. Under the Construction Act 1996, a “construction contract” means an agreement with a person for which of the following (3 marks):

Any four of the following from S108 Construction Act 1996:

6. Under the Construction Act 1996, which of the following are not “construction operations”? Tick all that apply (3 marks):

8. An adjudicator cannot obtain the assistance of a third party when making his decision. True or False? (1 mark)

False – John Sisk & Son Limited v Duro Felguera UK Limited [2016] EWHC 81 (TCC). An Adjudicator can obtain assistance from third parties, provided that he does not delegate his decision making function. In this case the adjudicator had validly obtained valuation assistance from a quantity surveyor.

9. It is possible to accept an adjudicator’s agreement by conduct.True or False? (1 mark)

10. Does an adjudicator have jurisdiction to decide which parties have entered into a contract? (1 mark)

No – Dacy Building Services Limited v IDM Properties LLP [2016] EWHC 3007 (TCC) – The court said that it is necessary to make clear which parties are entering in to a contract as if there is any scope for dispute as to the identity of the parties then adjudication might not be an appropriate forum to resolve the dispute.

Responding to supply chain disruption in the construction sector 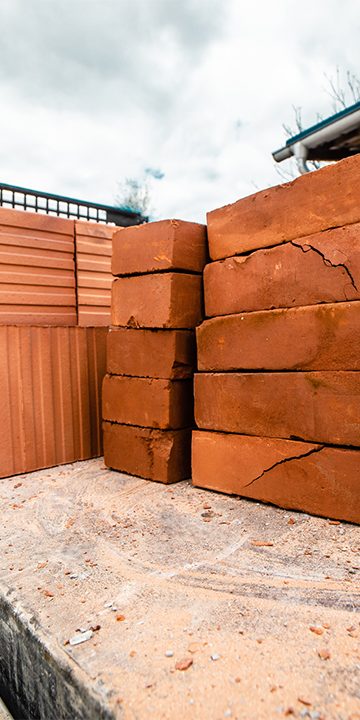