A second chance to adjudicate?

It is an established principle of adjudication that an adjudicator cannot make a decision on a dispute which has already been decided by a previous adjudicator. In this recent case, the Technology and Construction Court provided further guidance as to when a dispute will be considered to be the same or substantially the same.

Universal Piling & Construction (“Universal”) was engaged by VG Clements Limited (“VG”) as a sub-contractor under an NEC short form contract.

On completion of the works, a dispute arose in respect of Universal’s 18 September 2015 interim application. The dispute was referred to adjudication and the adjudicator found that as VG had failed to serve any valid payment notice or pay less notice, the amount claimed in the September application was due to Universal as the notified sum.

Subsequently, Universal issued no further applications for payment and on 28 July 2016, VG issued a defects certificate confirming that there were no defects in Universal’s works.

Was there a contractual basis for the assessment/application?

In reviewing the NEC short form contract, the Court found that clause 50.1 imposes an obligation on the sub-contractor (here Universal) to assess amounts due and to issue an application to the contractor (here VG) for payment by each assessment day.

Clause 50.2 provided that the first application for payment was for the value of work done as at the first due date and other applications were for the change in the amount due since the previous payment. That change could go up or down. Clause 50.3 sets out how the amounts are ascertained and clause 50.4 provides for the contractor to correct any wrongly assessed amounts due.

Universal argued that clause 50 did not permit VG to issue a payment notice challenging the proper valuation of the works which had already been determined in an earlier payment notice.

Was this dispute substantially the same as the previous dispute?

The Court stated that VG’s adjudication notice was seeking to refer a different dispute to that which had been previously referred to adjudication.

Accordingly, the second adjudicator had jurisdiction to carry out a valuation of the sum due to Universal under the subcontract.

The Court’s approach here is in line with the previous decision of Kilker Projects Ltd v Purton (t/a Richwood Interiors) [2016] EWHC 2616 (TCC) (which we considered here), which related to the valuation of a final account.

It is clear that a paying party can bring a second adjudication for the proper valuation of the sums due, even if the paying party has in a previous adjudication already been ordered to make payment of the ‘notified sum’ as a result of there being no valid payment notice or pay less notice.

The valuation of the sum due is a distinct and separate dispute to the question of whether valid notices have been served. However, the paying party must still comply with the first adjudicator’s decision, and make payment of the notified sum, whilst the second adjudication is ongoing. This concurs with the ‘pay now, argue later’ ethos of adjudication.

Podcast: She has no limits - Hayley Hayes 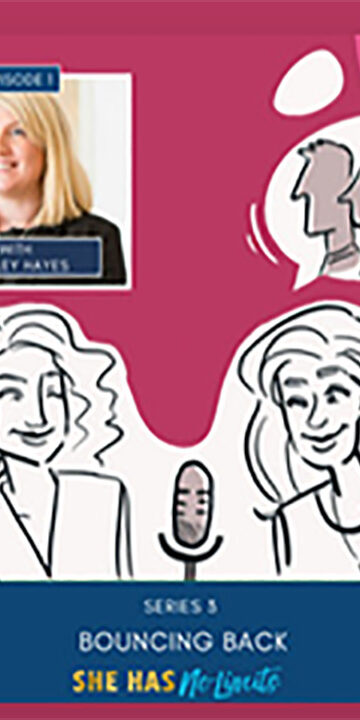 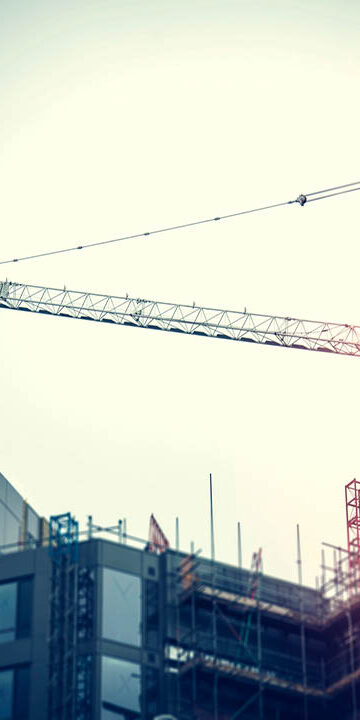