In June I wrote a WM Insight on the unreported mortgage repossession decision of Bank of Scotland v Cloke in which the condition of the defendant’s severely disabled son was deemed an “exceptional circumstance” which warranted a full consideration of whether the lender’s actions in seeking to recover possession were a proportional means to achieve its aim and compatible with Article 8 of the European Convention of Human Rights (ECHR).

Here, I report on Court of Appeal decision in Southend-On-Sea Borough Council v Armour [2014] EWCA Civ 231, a tenancy repossession case, in which the tenant invoked a successful Article 8 defence. The increased trend for defendants to use human rights defences to avoid eviction continues.

Article 8 of the ECHR provides that everyone has a right to respect for his home. A possession claim by a mortgagee for mortgage default will inevitably interfere with a person’s Article 8 rights. The ECHR allows such rights to be lawfully interfered with if it is “in accordance with the law and is necessary in a democratic society in the interests of…the economic well-being of the country, for the preventions of disorder or crime,… or for the protection of the rights…of others [emphasis added].”

In the 2010 decision in Manchester City Council v Pinnock [2010] UKSC 45, the Supreme Court set out guidelines for the consideration of Article 8 in possession cases of a person’s home by local authority landlords. Because the local authority was a public body, its actions in seeking to recover possession must be a proportionate means of achieving a legitimate aim in accordance with Article 8.

Created by the Housing Act 1996, introductory tenancies are granted by social landlords to tenants who must demonstrate that they can be responsible tenants for a probationary period (usually one year), until which time they have no security of tenure. The introductory tenancy can only be terminated by a court order which it must make unless section 128 applies (where the landlord has failed to provide the tenant with the correct notice). According to Pinnock, therefore, a court should consider the impact of Article 8 on possession proceedings, but only if it is raised by the defendant (Thurrock BC v West [2012] EWCA Civ 1435).

The local authority entered into an introductory tenancy with Mr Armour which contained a one year probationary period. Within the first three months of the probationary period he verbally abused his neighbours, an electrician and a representative of the local authority. The landlord issued procession proceedings due to Mr Armour’s anti-social behaviour, but administrative and procedural delays meant that the possession hearing was delayed by a year. Since that which had breached the terms of his tenancy, Mr Armour’s conduct had improved dramatically by the time of the hearing, with no further reports of anti-social behaviour. He raised an Article 8 defence to the landlord’s possession proceedings, arguing that he suffered from Asperger’s syndrome and depression, but with his improvement in behaviour it was no longer proportionate for the landlord to seek possession. The judge took into account the tenant’s much improved behaviour and concluded that while it had been proportionate for the landlord to seek possession at the time Mr Armour breached the tenancy it was no longer proportionate to do so given the effect the eviction would have on him and his daughter.

On appeal the landlord argued that the improvement in the tenant’s behaviour and lack of any further breaches of the tenancy could not amount to the kind of “exceptional circumstances” that allow an Article 8 defence to succeed.

The Court of Appeal endorsed the decision in Pinnock which clarified that there was no objective “exceptional circumstances” test for a trial judge to apply; rather it was a consideration of all the circumstances and whether they could be factors in deciding if the possession proceedings were a proportionate action for the landlord to take. The point of an introductory tenancy is for a landlord to test a tenant’s behaviour and, as the underlying issue, the Recorder was entitled to take the improvement into account as a factor in deciding whether it was proportionate for the landlord to recover possession.

Proportionality was a value judgment for the Recorder to make. Whether or not the Court of Appeal would have come to the same conclusion as her, she was entitled to decide that the fact that the tenant had lived in compliance with the tenancy terms for over a year made it disproportionate to enforce repossession. The appeal court’s role is to decide if her decision was open for her to make, rather than whether it was right or wrong.

Lord Neuberger concluded in Pinnock that the implications of the obligation to consider proportionality “will have to be worked out.” Armour is another case doing just that. Proportionality is clearly a subjective value judgment, allowing a judge to take into account the tenant’s living circumstances, mental and physical health and behaviour patterns.

As the Court of Appeal has made clear its reluctance to interfere with lower courts value judgments on proportionality, Article 8 defences are likely to be raised and accepted with increasing regularity. Lenders and landlords should take steps to avoid the risk of their decision to recover possession to be challenged on human rights grounds.

A last, procedural, point to note is that the tenant obtained an advantage by delays and adjournments in this anti-social behaviour case. A judge is required to decide an issue based on all the facts and evidence in front of him/her at the time of the hearing, but lenders and landlords should attempt to prevent adjournments and extensions of time to prevent the defendant building up a pattern of improved behaviour.

For more information on Article 8 defences to possession proceedings, contact a member of our team. 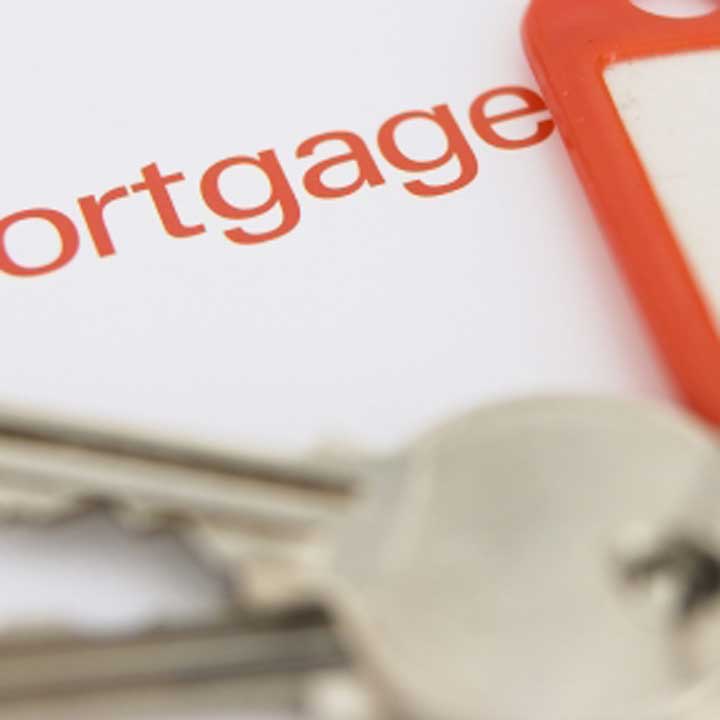