Supreme Court supports the priority of the mortgagee’s legal charge

Of paramount importance to mortgage lenders, the Supreme Court has published its final decision in the North East Property Buyers’ litigation that has provided crucial clarity on priority interests in land.

SARB and the test cases

The decision is set against the background of a sale and rent back equity release scheme. North East Property Buyers (NEPB) offered to owner occupiers of properties in the Newcastle area, to purchase their property (usually at a discount) and lease it back to them. In all the cases, the occupiers alleged that NEPB promised them a right to occupy the property in terms of a long term tenancy at either market rent or, in some cases, rent free. A nominee of NEPB would apply for a buy-to-let loan to be secured by a first legal charge over the property. Repossession hearings abounded when NEPB fell into arrears and the former owners faced eviction.

A number of test cases were identified to take forward for the courts to decide pivotal issues about the occupiers’ rights that arose due to the assurances given to them that they could continue to live in their homes for years to come, and whether those rights could take priority to the mortgage lenders’ legal charge over the properties.

It is worth noting that in February 2012 the Financial Services Authority reported that most sale and rent back transactions were “unaffordable and unsuitable” and should never have been sold, but by then, in practice the entire market had virtually shut down and SARBs are now very rare. It is also worth noting that criminal charges are pending; the solicitors involved were the subject of disciplinary hearings, and both the original owners and the lenders can be considered victims of fraud. The Supreme Court’s decision determined which of the two innocent parties will have to bear the unfortunate consequences of that fraud.

Neither the rights of occupation promised by NEPB nor the tenancies granted by them were permitted by the lenders’ mortgages. The essence of the issue before the Supreme Court was whether the occupiers had interests, the priority of which was protected by the Land Registration Act 2002. For a property interest to override a mortgagee’s charge, it must have affected the property immediately before it was charged to the mortgagee and continue to affect it up to and beyond registration of the mortgage charge (section 29(1) Land Registration Act 2002).

To decide that issue, there were two main questions dividing the parties to the appeal:

The effect of sections 23 and 24 of the Land Registration Act 2002 is that only someone with the owner’s powers i.e. the registered proprietor or a person entitled to be registered as proprietor, can make a disposition, such as granting a lease. The question for the Supreme Court to decide was whether the purchaser, prior to acquisition of the legal estate, can grant equitable rights of a proprietary character as opposed to personal rights against the purchaser. After a thorough analysis of relevant case law, the Supreme Court decided that the occupiers acquired no more than personal rights against the purchasers when they agreed to sell their properties on the basis of the purchasers’ promises that they were entitled to remain in occupation. Those rights could only become proprietary and capable of taking priority over a mortgage when they were later “fed by” the purchasers’ acquisition the legal estate, but at that exact point (applying the decision of Cann (see below)), the mortgagee’s legal charge takes effect, and so the occupier’s interest cannot have priority.

The House of Lords in Cann decided that where a purchaser relies on a bank or building society loan for completion of a purchase, the transactions of acquiring the legal estate, the contract, conveyance and the granting the legal charge are one indivisible transaction, meaning that an occupier cannot assert against the mortgagee an equitable interest arising on completion. Put simply, there was no moment in time when the freehold acquired by the purchaser was free from the mortgage but subject to the occupier’s equitable right. In fact the purchaser of a property funded by a mortgage never acquires anything but an equity of redemption; there is no “scintilla temporis” during which he acquires the legal estate free of the charge.

“From the vey inception…the land is charged with the amount of the loan without which it could never have been transferred at all and it was never intended that it should be otherwise. The scintilla temporis is no more than a legal artifice.” [2]

In a succinct and logical decision, the Supreme Court has put to bed a hotly disputed area regarding the priority of the mortgagee’s legal charge to any rights the purchaser purported to grant on agreement to purchase the property. When a purchaser buys a property with the help of a mortgage, he/she never acquires more than an equity of redemption and under the tripartite contractual arrangements between the vendor, purchaser and lender, the purchaser obtains a property which is the subject of an indivisible bundle of rights and liabilities. 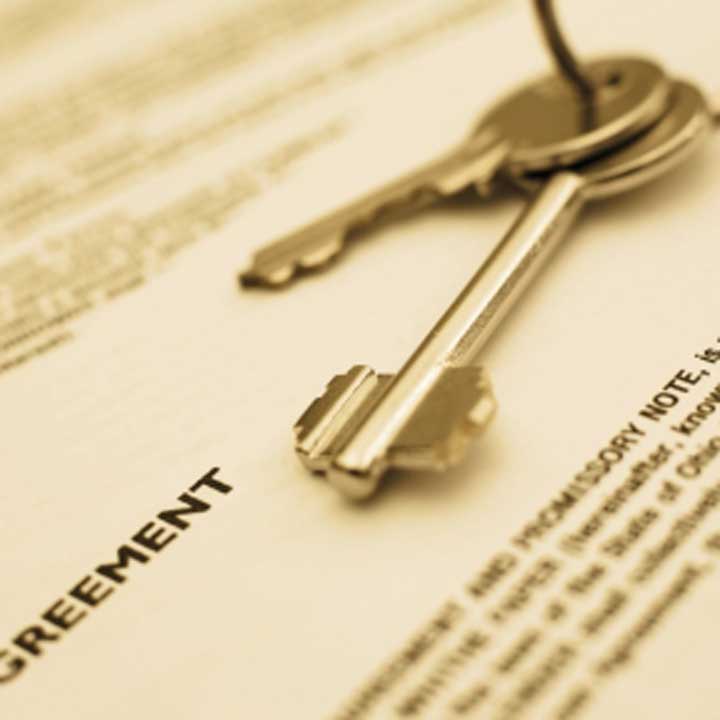