The threat of blackouts and proposed price hikes in energy costs serves as a reminder to business and the public at large that the UKs energy policy continues its rise up the barometer of economic and political importance.

As all tiers of government wrestle with the national objectives of secure and affordable energy as well as CO2 reduction through support for energy efficiency and renewable energy projects it is the community leadership role of local authorities that is likely to come increasingly under the spot light. This will also extend to local authorities’ role in relation to their regulatory obligations associated with the granting of planning permission. Also to energy projects that sit well outside the renewable umbrella such as shale gas extraction and the development of the next generation of gas fired power stations.

Supported by a shift in government policy towards ensuring that local communities affected by energy projects receive clear benefits from their delivery, beyond anything contemplated by the Community Infrastructure Levy or Planning Obligation, the spotlight is also on investors and developers of such projects to respond to local appetite for ‘compensation’ which could go well beyond the indicative tariffs being discussed.

These tensions were suitably highlighted at the ‘UK Shale Gas Summit’ held in October 2013 at the KPMG Conference Centre in London in relation to Government’s planned development of the UK’s shale gas potential but are equally applicable to a range of proposals including energy from waste facilities (irrespective of fuel source), wind turbines and solar.

The strategy of developing a basket of energy sources as the most resilient approach to fuelling the UK’s future energy demand is almost unarguable – its what’s in the mix where the temperature gets raised and the fact there is inherent uncertainty in that mix potentially impacts adversely future investment as lenders and equity investors get concerned at confidence levels in forecast future energy prices that underpin such projects.

Take the announcement in 2012 of the Government’s support for a fresh wave of gas fired power stations – in reality to fill the gap created by the combined failure to bring forward the nuclear programme and renewable energy projects of sufficient aggregate scale and the impact of decommissioning ageing coal fired power stations under the Large Combustion Directive. The UK will have to import up to 75 per cent. of its likely gas consumption requirement in the next 20 years and the norm is that gas is mainly a regional market with typically 80 per cent. of it provided within the country (compared to nearer 40 per cent. for oil).

And this of course is entirely where shale gas comes into the equation.

In North America the energy market has apparently been transformed by the effect of large scale commercial extraction, with significant reduction in energy costs boosting the competitive effect of industry. One example of the potential game changing effect given at the conference was the impact on the cost of production of ethylene as between the States and Europe where from a position of parity the States can now produce at 25 per cent. of historic cost.

It is in the midst of this international economic conundrum that the tension between national ambition and local delivery is most visible.

The strength and weakness of the UK’s current strategy appears to be largely abrogated by government under the guise of localism. Individual local planning authorities seek to perform their quasi judicial functions in the application of relevant national and local policies to projects which are consistent with national energy policy against a backcloth if not backlash of public opinion. Inevitably this finds its outlet in the inherently political context of local government leading to heightened uncertainty of outcome and delays in the process.

The proposal that communities that ‘suffer’ such development should benefit directly from financial benefits is at first blush a consummate act of the politically astute. Whether this simplified form of compensation satiates objectors or fuels their appetite for conflict, in which their principles are not for sale at any price, or upwards negotiation of the price remains to be seen. How such an approach will sit with other contentious developments, whether of the scale of HS2 or otherwise, is not yet known and perhaps sets a precedent that will affect similar contentious proposals in the future.

The age of Shale Gas has arrived, albeit commercial exploitation may be a few years away. Despite the tensions and rhetoric, shale gas affords a real opportunity to likely developers to work in partnership with local authorities to find a balance between profit and public responsibility, development and wider economic growth. Authorities need to understand the dynamic of this emerging marketplace to capture the benefit of the opportunities that exist. 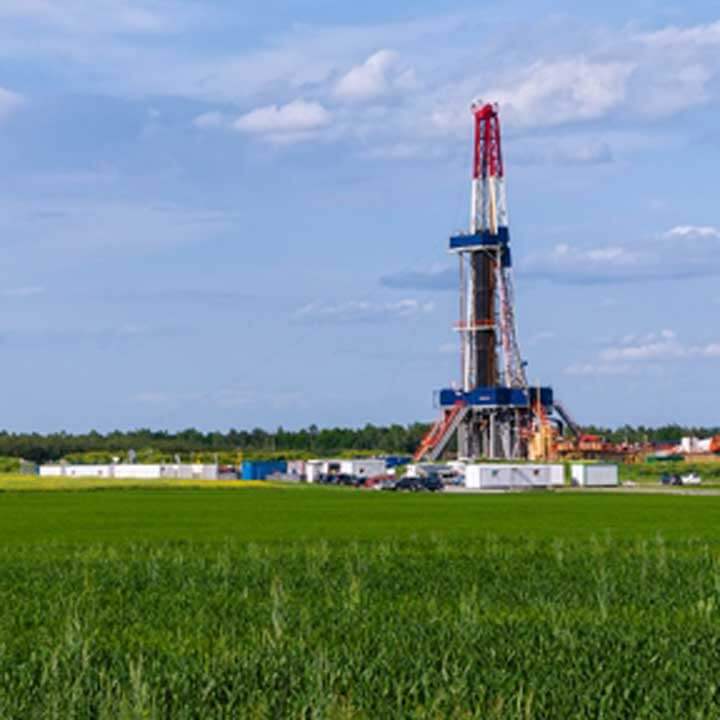