On 2 October the Government finally released the budget for the first round of Contracts for Difference. The total funding available is £300 million, which is £95 million more than the indicative budget that was published in July. The increase is possible because the latest estimates of the overall costs of other policies, in particular the Renewables Obligation, are lower than expected.

The increased budget will be split into two pots between different types of technologies:

The projects that win the auction will receive 15 year contracts; meaning that the total spend per year for contracts allocated in the first allocation round this autumn will be up to £300m.

The budgets for next year’s auction will be confirmed in 2015, but £50 million more has already been indicated for established technologies, with significant further funding potentially available to fund further projects, including Carbon Capture and Storage, by 2020-21 as the Levy Control Framework (LCF) budget in each year is higher than thought.

Also on 2 October, the Government released its response to the consultation on changes to financial support for solar PV issued in May (see our earlier article, Solar subsidies slashed and CfD allocations announced) confirming that the Renewables Obligation (RO) will close to new large-scale solar (and additional capacity to existing stations taking them) above 5MW from 1 April 2015. According to DECC’s latest assessment, without doing this, 6.6-10 GW of solar PV could deploy under the RO by the end of 2016/17 exceeding the LCF cap for that period by £40 million.

The RO will still be open to new solar PV projects at or below 5MW until 31 March 2017, the closing date for the RO generally, although “we will continue to monitor the small-scale solar PV deployment pipeline and consider taking measures to protect the LCF if necessary”.

As there is a risk of projects being delayed through grid connection issues which are not the developer’s fault, the Government has issued a further consultation on introducing a grid delay grace period – see below.

The May consultation also proposed splitting the solar PV FIT degression bands between ground-mounted and building-mounted solar on a 25%:75% capacity basis. The Government has decided to make the split 35%:65%, to apply from January 2015.

The further consultation is in two parts. Part A deals with the introduction of a possible grid delay grace period for new solar PV capacity above 5MW under the RO. Part B consults on altering the definition of ‘other-than-stand-alone installations’ under the FIT scheme. It is only open for three weeks, until 24 October.

Part A proposes a three-month grace period for grid connection delays that are not the developer’s fault, as follows:

3 months. Projects qualifying for this grace period would need to commission and have an accreditation date on or before 30 June 2015.

Apply by 30 June 2015 as part of the application for accreditation after delay has materialized.

Evidence to be provided with the application

2. A written declaration by the generator that to the best of their knowledge, the generating station would have been commissioned on or before 31 March 2015 if the connection had been made on or before the estimated grid connection date.

The grace period would not protect projects from the reductions in solar PV ROCs that are scheduled for 1 April 2015, and the project would receive the ROC level in force on the date of accreditation, 1.3 ROCs per MW/h for ground-mounted and 1.5 ROCs for building-mounted solar PV.

The proposals in Part B result from concerns by industry that stand-alone installations could normally wire through structures created or amended to enable them to quality as other-than-stand-alone and receive a higher tariff. The proposed new definition would only apply to installations above 250kW as they are most likely to seek to bend the rules by adapting or creating purpose-built buildings.

The proposed new definition of ‘other-than-stand-alone’ is that the installation must demonstrate a potential of at least 10% of its energy to be used on-site, through either one or multiple buildings to which the installation is wired.

News to look out for

Later this year, the Government intends to consult on allowing businesses to transfer their panels and FITs payments to a new building, encouraging them to invest in solar PV. This is because the Government is aware that some mid-scale property owners are unwilling to invest in solar PV as they anticipate tenants moving premises before they start seeing any payback. They are also concerned that that they will not be able to redevelop the building during the life of the solar installation – which can be 20 years or more.

This is a mixed bag for developers. The 1 April 2015 deadline for large solar PV projects is a not-unexpected blow, but the further grace period for projects delayed by grid connections may help allay investors’ fears. The split between ground-mounted and building-mounted degression bands is also not as one-sided as originally proposed. Now that we know the budget for CfD allocations, it will be interesting to see which regime investors favour most. 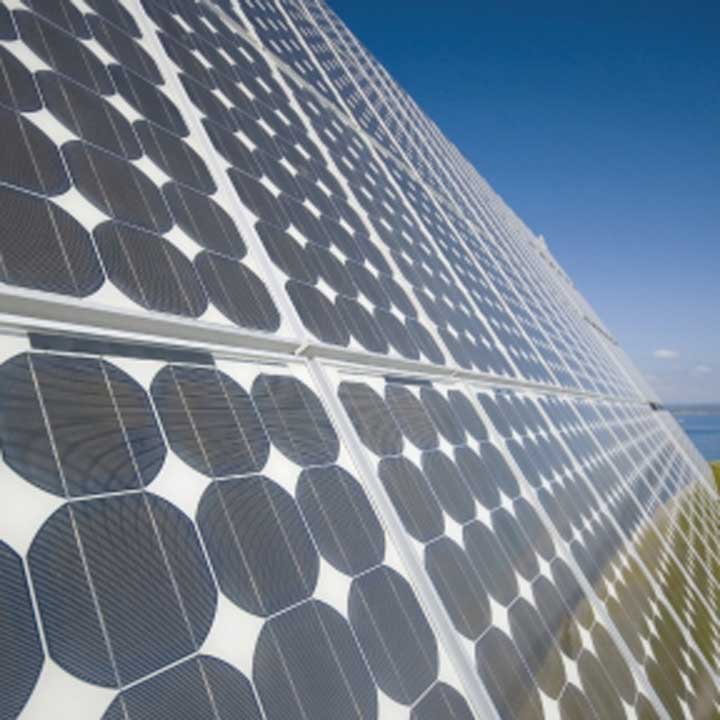