The Department for Energy and Climate Change (DECC) has published the methodology by which is will offer and allocate Contracts for Difference (CfD), when they come into effect later this year. The allocation framework provides further detail for generators and prospective generators considering participating in the CfD mechanism.

CfDs are being introduced as part of the Government’s Electricity Market Reform proposals, and will ultimately replace support for low carbon energy generation that has to date be provided via the Renewables Obligation. How and when CfDs would be made available has been the subject of some uncertainty, but the publication of the allocation framework goes some way to addressing this.

DECC intends to instruct the CfD Counterparty to offer CfDs to eligible generators through a competitive allocation process. The details of the allocation process are contained in the Contracts for Difference (Allocation) Regulations 2014, the Contracts for Difference (Definition of Eligible Generator) Regulations 2014, and the particular Allocation Framework applicable to an allocation round (published 10 working days in advance of an allocation round opening for application).

Announcement of allocation round and budget

Each allocation round will be announced by the Secretary of State by way of notice, and the Secretary of State will also set out the budget which applies to that round and how it is to be divided. The budget may be divided into one or more parts in respect of particular groups of technologies, and may also be subject to minima and/or maxima, set by reference to budget or capacity, for certain technologies.

Only eligible generators may participate in an allocation round, with eligibility being determined in accordance with the Contracts for Difference (Definition of Eligible Generator) Regulations 2014. Essentially, an applicant must have the relevant planning consents and a grid connection agreement, as well as complying with any additional requirements set out in the relevant Allocation Framework.

An allocation round will remain open for applications for a period of at least 10 working days.

All qualifying applications will be valued for each delivery year, and a determination made as to whether or not the valuation exceeds the relevant part of the budget and/or any minima or maxima capacity thresholds applying to the allocation round.

If a part of the budget or a minimum or maximum are exceeded, an auction will be held for the relevant part, minimum and/or maximum. If no auction is necessary, the relevant applications will be offered CfDs at the administrative strike price.

If an auction is necessary, all qualifying applicants will be invited to submit a sealed bid (which must contain the strike price, being no higher than the administrative strike, that the applicant is willing to accept for each megawatt hour of electricity it generates). An applicant may withdraw its application during the application window or prior to being considered in an auction process where an allocation round is constrained.

In considering the bids, any relevant minima will be considered first. If the total capacity applied for does not exceed the minima, each project will be offered a CfD at its administrative strike price. If the total capacity does exceed the minima, bids will be ranked from lowest to highest and the lowest strike prices will be are offered a CfD first, up to but not including the project which exceeds the minimum. These projects will be offered a CfD at the strike price of the most expensive accepted bid (the clearing price) under the minimum for their year of delivery or the clearing price under the auction in relation to the budget for their year of delivery, whichever is the highest. This is capped by the administrative strike price.

All applications which are not successful under the minimum auction and all applications not subject to a minimum will be included in the general auction for the relevant part of the budget. Bids will be ranked from lowest to highest, and those with the lowest strike prices are offered a CfD, up to but not including the project which exceeds the budget. Projects which have been accepted under the auction are offered a CfD at the clearing price for a project delivering in that year, capped at the relevant administrative strike price. Once the budget has been breached or there are no further bids, the auction ends. 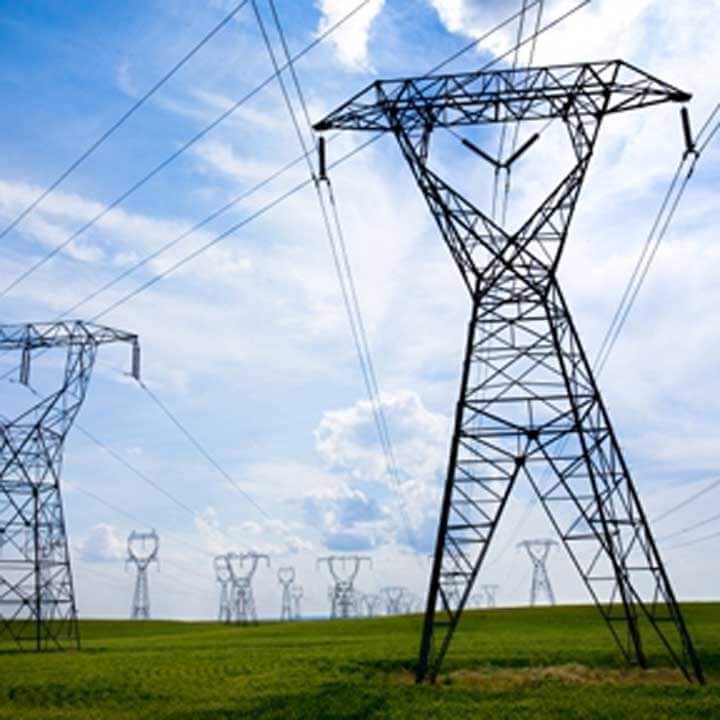