Walker Morris / ‘By right’ or ‘as of right’: Supreme Court holds that public recreation ground cannot be registered as a village green

‘By right’ or ‘as of right’: Supreme Court holds that public recreation ground cannot be registered as a village green

We have reported previously on this case, which much to everyone’s surprise won permission to appeal to the Supreme Court. The Lords however agreed with the lower two courts but this case is still worth a look because it also rules that the decision and reasoning in an earlier, and contradictory, House of Lords decision (Beresford[1]) can no longer be relied upon.

In Barkas, the issue was whether the Helredale playing field in Whitby, which Scarborough Borough Council (the Council) maintains as ‘recreation grounds’ pursuant to what is now section 12(1) of the Housing Act 1985, could be registered as a village green under section 15(2) of the Commons Act 2006.

Section 15(2) states that any person may apply to register land as a town or village green where a significant number of the inhabitants of any locality, or of any neighbourhood within a locality, have indulged as of right in lawful sports and pastimes on the land for at least 20 years.

The Council argued that where land is provided and maintained by a local authority pursuant to section 12(1) of the Housing Act 1985 it was used ‘by right’ not ‘as of right’.

The Supreme Court examined the meaning of the two phrases and explained that the legal meaning of ‘as of right’ is, somewhat counterintuitively, almost the converse of ‘by right’.  In other words, use of the land ‘as of right’ is without the landowner’s permission but is carried on as if it were by right.  To be registrable as a village green, there must have been 20 years of use ‘not by force, nor stealth, nor the licence of the owner’.  In this case, use was by statutory right, so ‘by licence of the owner’ or ‘by right’.  This confirms what we had thought.

The case also gives comfort that the Beresford decision and reasoning can now be discounted.  This clears up any potential ambiguity between the two decisions, which were on similar facts.

It seems to be the combination of land held under statute as recreational ground and laid out as such which caused the village green application to be rejected.  In our view, land held under statute as open space or recreational land which is not laid out as such may be registrable as a village green since it is not clear whether the public have a right to use it or not.

This case is good news for local authorities which may have recreation grounds under the Housing Act (which have also been laid out as such) and which they  want to develop.  They should now be able to do so without the threat of a village green registration holding up their plans. 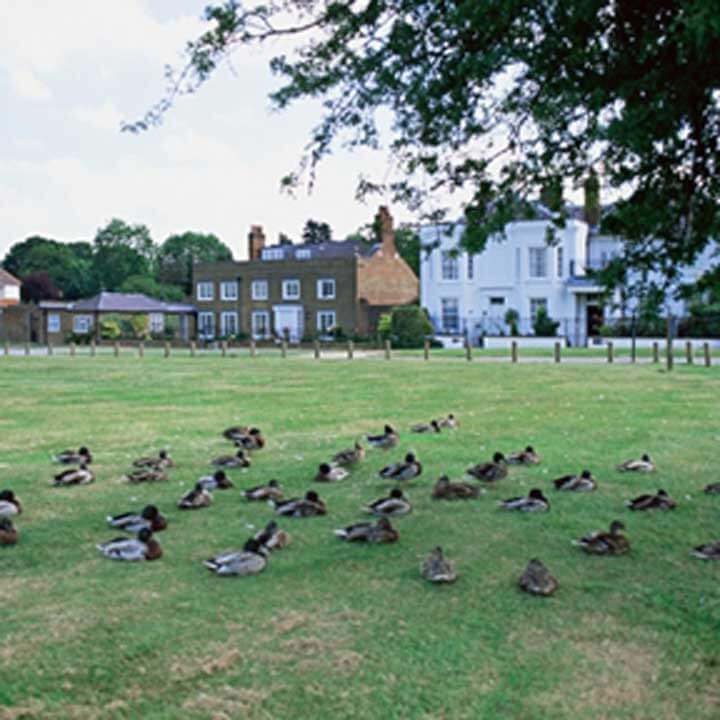