Leading law firm Walker Morris has advised Barn Energy and its sister company Northern Hydropower Ltd on the development of their Knottingley hydropower scheme, in West Yorkshire. Officially opened at the start of November, the project is the largest river hydro project to be commissioned in England since 2000 and is generating long-term renewable energy for a local flour mill and the local electricity grid.

Two specialist lawyers from Walker Morris were among the 100-strong team that assisted in the development of the £7.5 million plant. Kathryn Brook, from the Real Estate Team, acted for Northern Hydropower Limited in connection with the land interests and Ben Sheppard, a Partner in the Energy, Infrastructure & Government Team, advised on the power purchase agreement.

Ben Sheppard said: “Walker Morris is proud to have supported Barn Energy in developing Yorkshire’s renewable energy infrastructure which, with the Knottingley scheme and the Kirkthorpe scheme earlier this year, represent some of the largest hydro-electrical projects seen in England in the last decade.”

Knottingley is the third hydro power scheme financed and built by Barn Energy in Yorkshire in the last two years. The first scheme at Thrybergh, Rotherham, which was also supported by specialist lawyers at Walker Morris, was completed and energised in November 2015 and the second scheme at Kirkthorpe completed last March. The £5.3 million Kirkthorpe scheme was the largest river hydro-electic project in Yorkshire at that time and is powerful enough to supply 800 homes with electricity.

The 500kW Knottingley scheme harnesses the flow of the River Aire, half-mile down river from the iconic Ferrybridge coal-fired power station. 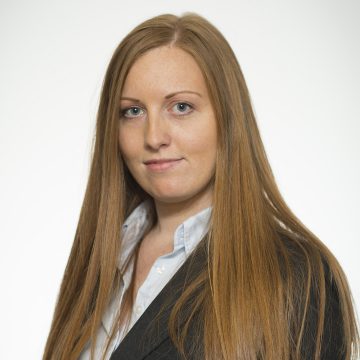 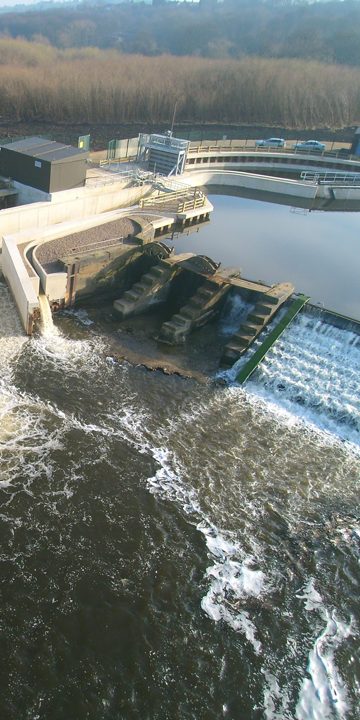