Walker Morris employment director, Shakeel Dad, was one of four panellists discussing ‘millennials’ and the next generation of legal talent at the Leeds Legal Conference on 14th June.

The Conference aimed to promote Leeds as a world-class legal centre and to launch new research positioning Leeds as the UK centre of excellence for legal services outside London and announced that Leeds was the fastest growing legal sector in the UK.

The data, based on Office for National Statistics figures, show the number of legal jobs in Leeds grew 20 per cent between 2010 and 2015. In London, the sector grew 5 per cent, while Manchester lost 7 per cent of its employees over the same period. The sector has also grown quicker in Leeds than it has in Birmingham and Bristol.

As part of the agenda Shakeel Dad spoke on a panel focussing on ‘millennials’ discussing what the next generation of lawyers need from both Leeds as a City and from their employers.

Commenting after the debate Shakeel said:

“There is changing demographic of the UK workforce as a whole, which probably for the first time encompasses four generations in the same workplace. Different generations have different expectations of where and how to work. If employers want to attract and retain the best talent they need to respond to these changing expectations.

“Leeds is well positioned as a legal centre to offer opportunities for millennials. It has a sophisticated legal market which attracts high quality and diverse clients who are drawn to Leeds because it offers highly skilled lawyers and cohesive legal expertise at competitive rates. Millennials are able to work in a thriving sector and work with some of the best brains in the sector.” 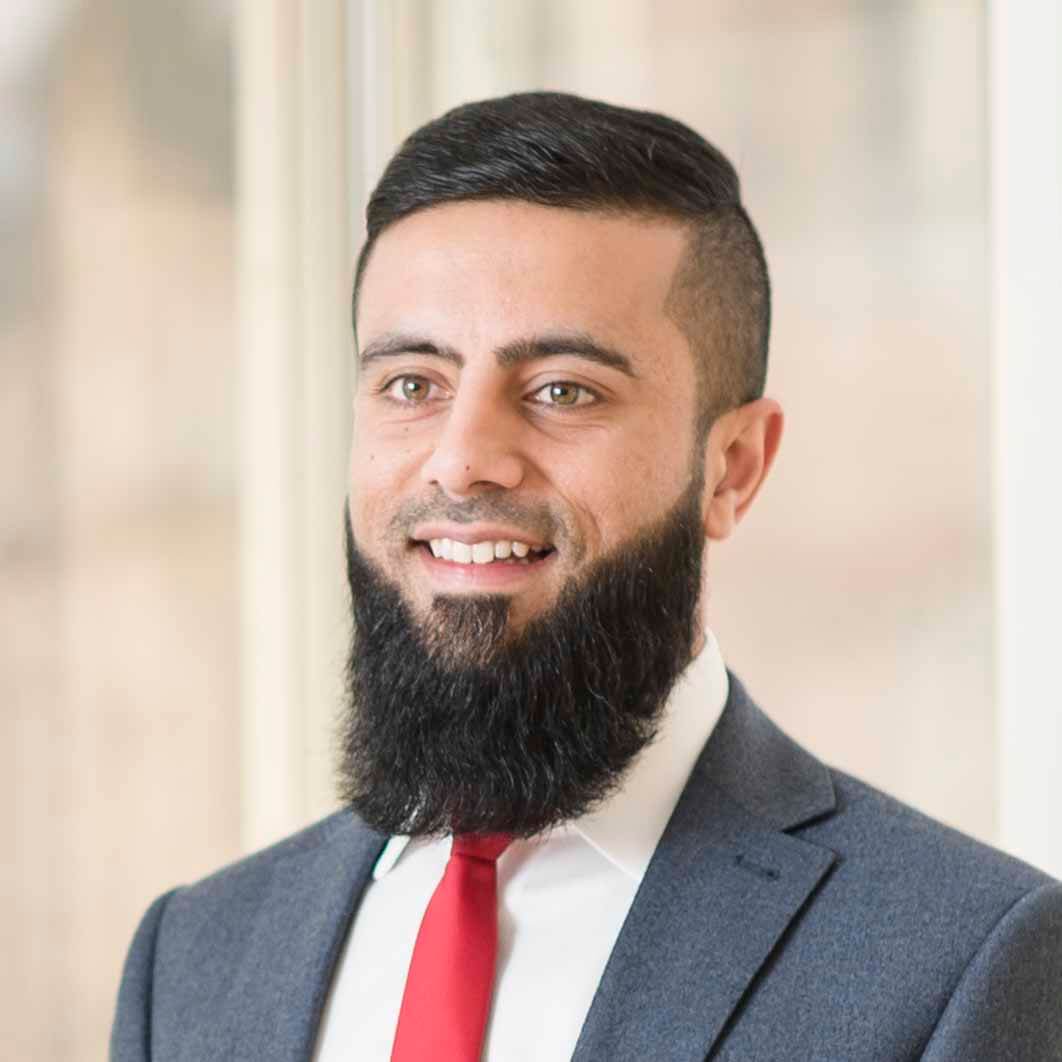