Newly-appointed Walker Morris Partner, Alison Ogley, has acted for Keigar Homes Ltd in a successful planning appeal against North Lincolnshire Council.  Having previously worked as a Director at the firm, Alison Ogley recently returned as a Partner and solicitor advocate following time working as a barrister at King’s Chambers in Leeds.

The appeal was major planning case involving a three-day Inquiry. The successful result will deliver social and economic benefits in addressing the current under-supply of housing in the North Lincolnshire area.

The development is for up to 130 dwellings, construction of roads and associated infrastructure, formation of public open space, affordable housing, education and recreational facilities, archaeological provision, and landscaping on approximately 6.8 hectares of land at Winterton, north Lincolnshire.

Following Keigar’s initial submission in October 2015, the application was refused in June 2016.  Two main issues were disputed on appeal – whether the development would harm (1) the area’s settlement pattern and / or (2) the character and appearance of the area.

Following a three-day Inquiry, Inspector Ware allowed the appeal and granted planning permission for the scheme.  He felt limited greenfield development (as at the site) was acceptable as it would clearly deliver much-needed local housing; bring additional community benefits; contribute to building a sustainable community; deliver open space and heritage benefits; and have an acceptable impact on the surrounding environment.

It was accepted that the Council’s current policies are failing to deliver a five-year supply of housing in accordance with central government requirements.  The proposal would have social and economic benefits in addressing the current under-supply of housing land, by providing both market and affordable housing.  Inspector Ware also noted: “Investment in construction and related employment would represent a benefit, as would the support which the additional population would produce for the local economy…These matters weigh heavily in favour of the proposal in terms of the economic and social roles of sustainability”.

“This is an excellent outcome. The decision lends strong support to the national policy approach, whereby planning permission should only be refused in cases where a five-year housing land supply cannot be demonstrated, if it is clear that adverse impacts would significantly and demonstrably outweigh the benefits.  The scheme not only provides much-needed market and affordable housing, but also reflects Keigar’s commitment to sustainable development”.

The Walker Morris Planning Team is recognised nationally by the independent guides to the legal profession being ranked in Tier 1 by both Legal 500 and Chambers.  The Team is also ranked as a ‘National Leader outside London’ by Chambers. 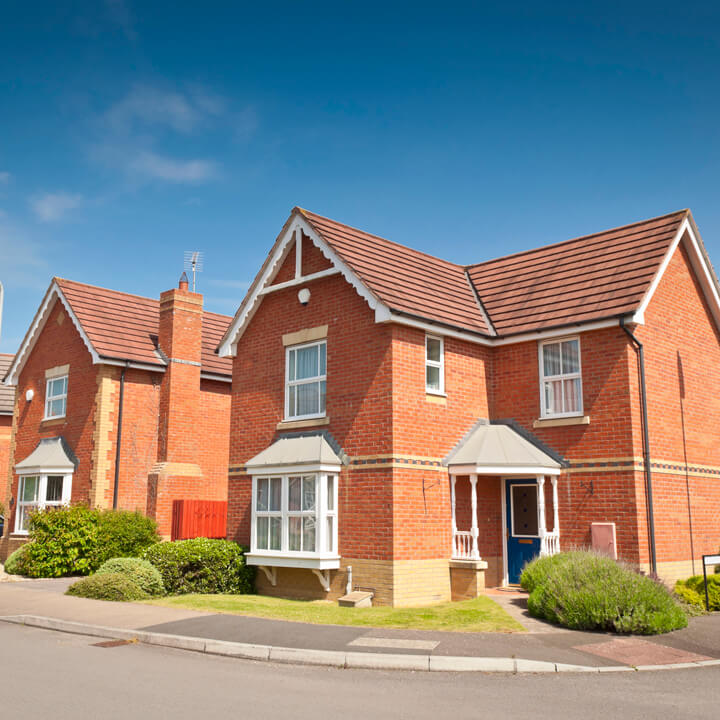