The Olympian and former world champion has not fought since the summer of 2016, but is planning to make a major return this year.

The multi-fight deal will start with Amir’s British homecoming fight at The Echo Arena, Liverpool, on April 21, which will be live on Sky Sports. The opponent is to be announced in the coming weeks.

“I am delighted to get this deal over the line and launch my come back in England with Eddie and the rest of the guys at Matchroom. I would also like to extend a big thank you to Geoff Cunningham and the rest of the team at Walker Morris, who have been working closely with Khan Boxing, for their hard work and guidance in this deal.”

“Amir Khan’s return to the ring is fantastic news both for Amir and for British Boxing. Amir has always displayed great passion for the sport and is still ambitious and hungry for success.  This latest deal will see Amir fight on British soil for the first time in five years and is something that I’m sure all boxing fans will be eagerly anticipating.”

Amir recently spent time away from the sport appearing on ITV’s I’m a celebrity get me out of here on which Walker Morris also advised Amir and his team. 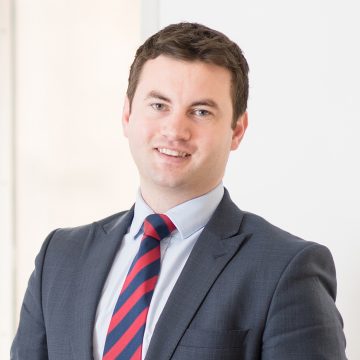 WM Video Nugget: Stadium Lockdown: a look at some of the key commercial considerations as ...