Walker Morris / Insights / Whatever the weather: can a weather event affect causation?

Whatever the weather: can a weather event affect causation?

Clients operating within the energy and shipping industries will no doubt be familiar with force majeure clauses, which excuse parties from complying with contractual obligations following certain types of events or circumstances which are unforeseeable and/or out of a party’s control. In the context of shipping contracts, and in particular undertakings to trade vessels between safe ports (“safe port warranties”), it is generally accepted that known or foreseeable weather conditions or events within certain locations do not amount to force majeure events and cannot be relied upon to escape liability.

However, in the case of Gard Marine & Energy v China National Chartering [1], the Court of Appeal has given clear and helpful guidance as to the legal position when two or more known or foreseeable factors may combine to produce an abnormal event, which can break the chain of causation and/or invoke the force majeure exclusion.

Pursuant to a series of charter contracts, all of which contained a safe port warranty, the vessel in question was berthed at the port of Kashima in Japan. When concurrent occurrences of a severe swell and gale force northerly winds meant that the vessel could neither remain in the port nor depart safely, the ship crashed into the breakwater wall and became a total loss. The Commercial Court held, in favour of the claimant insurers, that the safe port warranty had been breached. The judge looked at the swell caused by long waves that affected the port and at the northerly winds and concluded that neither were rare or unknown at Kashima. As such, he found that both were attributes or characteristics of the port and were foreseeable.

The Court of Appeal Decision

The Court of Appeal, however, decided that the judge had erred. Instead, a realistic approach should be applied to the question of whether an event or a set of circumstances amounts to an abnormal occurrence. The judge should not have looked at the swell and the winds separately; rather he should have taken into account the unchallenged evidence of the exceptional nature of the storm and his own conclusion that the concurrent occurrence of the events was rare. Had he done so he would have reached the conclusion that there had been an abnormal occurrence and therefore no breach of the safe port warranty (and no vitiation of insurance).

This case represents a clear and authoritative endorsement of a sensible and holistic approach to the application of force majeure provisions in the context of safe port warranties. The case may also have implications on the valid declaration of force majeure events. Within the energy sector, it is often critical that all parties continue performance even when conditions are poor or where they are known upfront to be challenging.  For this reason, well drafted contracts will contain a considered and negotiated force majeure clause which will not allow performance of a contract to be interrupted unnecessarily. However, while parties may consider the impact of single events, they may not consider any potential cumulative effect. This could lead to a force majeure event being declared even though the separate conditions contributing to the event were not otherwise outside the relying party’s control.

Top tip: do your homework! Where performance in a particular location may be affected by bad but predictable conditions, consider what the cumulative effect of those conditions might be. 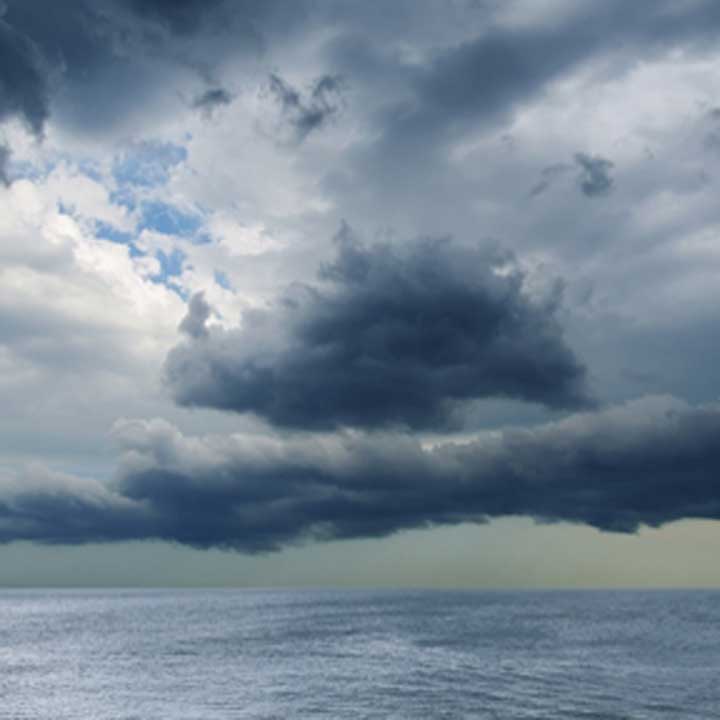