Walker Morris / Insights / What next for groundless threats?

What next for groundless threats?

The phrase ‘groundless threats’ refers to provisions in UK legislation which were originally introduced to provide a level of protection against threats of patent infringement. They have their origin in the nineteenth century, when persons (typically large companies) who claimed to be patentees, would threaten, often without justification, to initiate infringement proceedings against actual or potential customers of rivals in order to deter them from dealing with those rivals. In the absence of a statutory provision to the contrary, it was difficult for the rival or the customer to bring any claim based on such a threat, even if it caused them serious loss. Legislation was enacted to provide an aggrieved person with a remedy for groundless threats of patent infringement proceedings. This remedy has since been extended to trade marks, registered designs and unregistered designs, although not to copyright works.

The threats legislation varies between the different IP rights. For patents, for example, section 70(1) of the Patents Act 1977 states “where a person (whether or not the proprietor of, or entitled to any right in, a patent) by circulars, advertisements or otherwise threatens another person with proceedings for any infringement of a patent, a person aggrieved by the threats (whether or not he is the person to whom the threats are made) may, subject to subsection (4) below, bring proceedings in the court against the person making the threats, claiming any relief mentioned in subsection (3) below”.

By contrast, section 21(1) of the Trade Marks Act 1994 states that an actionable threat arises “where a person threatens another with proceedings for infringement of a registered trade mark other than: (a) the application of the mark to goods or their packaging; (b) the importation of goods to which, or to the packaging of which, the mark has been applied; or (c) the supply of services under the mark”.

Mere notification that an IP right exists or is registered does not amount to a threat of proceedings. However, the provisions which support this have been very narrowly interpreted in the courts, so great care is required when drafting notification correspondence.

By definition, a claim cannot be brought if the threat is not “groundless”. In other words, if the maker of the threat can prove that there has been or will be an infringement of valid IP rights, the party threatened will have no cause of action. A threat may be made orally or in writing and it will be viewed in the context of the correspondence or series of communications as a whole.

Who can be liable?

Any “person” making the threats can be sued. This could include not just the IP owner, but a licensee, user or anyone else, whether or not they have an interest in the IP right in question. Solicitors and other professional advisers who make threats on behalf of their clients can be sued.

Possible remedies include a declaration that the threats were unjustified, damages and an injunction.

The Law Commission proposed changes to the groundless threats regime in 2014 [1]. After then hearing nothing for over a year, it has now been reported that the UK Intellectual Property Office agrees with the Law Commission’s recommendations for reforms and that legislation will be introduced shortly. The legislation will harmonise the different regimes by bringing those for trade marks and designs into line with that for patents. For example, the defence by which the person making threats to an alleged secondary infringer is not liable for groundless threats where reasonable efforts to find the primary actor (e.g. a maker or importer) were unsuccessful, which currently only applies to patents, will extend to trade marks and designs. Other changes are intended to: 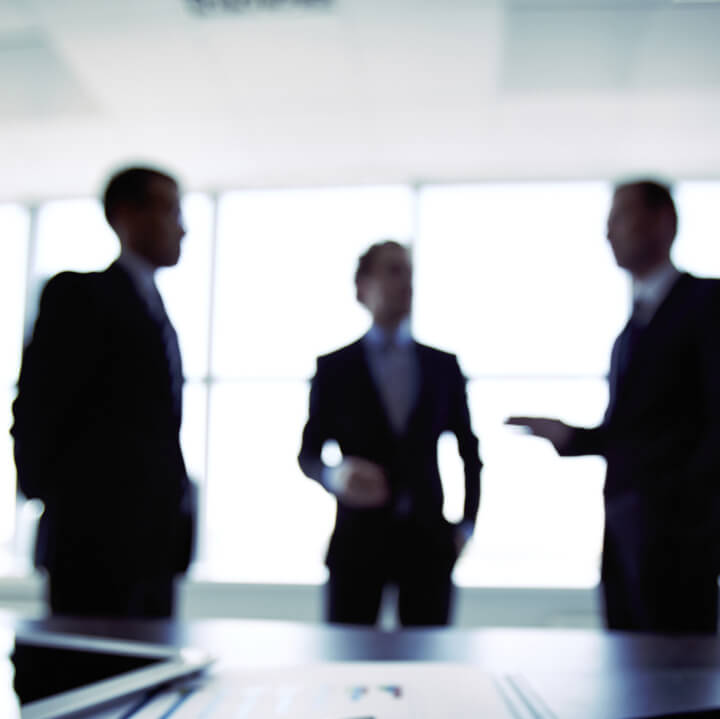