Welcome outcome for lenders, despite fraud and mistake

In Santander UK plc v Fletcher & Anor [1], Mrs Fletcher appealed against a County Court decision allowing the mortgage lender, Santander, a right of sale in respect of her home, despite the court also finding that the mortgage should be set aside on the grounds of undue influence.

Walker Morris’ Banking Litigation partner  explains the High Court’s decision, which represents a welcome outcome for lenders, and offers practical advice for lenders and their advisers.

Mr Fletcher told his mother that the security was needed for around £32,000 of a larger loan and that he would repay this amount almost immediately. The transfer contained the standard TR1 declaration of trust provisions for co-owners and the form was completed on the basis that the property was to be held by them both as beneficial joint tenants. Less than two months later, a mortgage over the property was completed in the names of both Mr and Mrs Fletcher.

Mr Fletcher lied to his mother. The property was charged at just over £120,000, with the sum being advanced to Mr Fletcher’s sole bank account. He subsequently defaulted on the loan, and Santander tried to enforce its security by bringing a mortgage possession claim. Mrs Fletcher objected on the basis that Santander’s security had been obtained fraudulently.

At the original trial, the County Court found that Mr Fletcher had exerted undue influence over his mother, and that whilst Santander was on notice of this possibility, they had failed to make proper enquiries. In these circumstances, Santander did not have a legal charge over the property. However, they still had an equitable charge.

Where a property is jointly held by two people and a legal mortgage affecting that property is set aside on the application of one party, the lender may still have an equitable charge over the other party’s beneficial share, and this can sever a beneficial joint tenancy. The County Court held that Santander did still have an equitable charge over Mr Fletcher’s share of the property. It was also held that Mrs Fletcher’s liability was only up to the amount that she thought she was securing, i.e. around £32,000.

The holder of an equitable charge over a beneficial interest in land is able to force a sale to recover the money secured by the charge. This meant that Mrs Fletcher still stood to lose her home because of her son’s fraud.

If a party enters into a document on the basis of a mistake, it may be able to have the document set aside, rescinded, or rectified to reflect its true intentions. Mrs Fletcher appealed on the basis that Mr Fletcher had no beneficial interest in the property that he could have charged in the first place, because Mrs Fletcher had made a mistake, and had not intended to give him a share of the beneficial ownership when she transferred the property into their joint names. She stated that the declaration of trust in the Land Registry TR1 transfer did not reflect her actual intentions.

The High Court dismissed the appeal. The possibility of the transfer into joint names being set aside had not been pleaded at the initial hearing, and it was not possible for the court to find that Santander had been on notice of the potential risk of the transfer or declaration of trust being set aside, rectified or rescinded. In effect, it was too late to change the beneficial ownership of the property once a third party had relied on the trust arrangement. To do so would prejudice Santander, who had lent funds based on the joint ownership, even though the transfer and declaration were part of a fraudulent transaction instigated by Mr Fletcher.

The fact that Santander was on inquiry in relation to Mr Fletcher’s undue influence affecting the mortgage deed did not necessarily mean that Santander was also on notice of a possible issue with the transfer. The transfer was a separate and earlier transaction, to which Santander was not a party. The court therefore had to consider if the bank had notice of the mistake claimed by Mrs Fletcher, despite the clear words of the declaration of trust on the TR1.

The High Court expressed doubt that it would have been possible for Mrs Fletcher to establish, on appeal only, that she had made a mistake so severe as to justify setting aside, rescinding or rectifying the declaration of trust. A claim for mistake should have been pursued in the original trial.

The result was that Mrs Fletcher lost the right to set aside, rescind or rectify the declaration of trust, and Santander was entitled to enforce its equitable charge over Mr Fletcher’s share of the beneficial interest by selling the property.

Lenders will be relieved to note the High Court’s confirmation that there may, in some cases, remain the possibility of enforcing security via an equitable charge even where fraud or mistake may have invalidated a legal charge.

Lenders will also be pleased with the court’s sensible recognition that, whilst a lender might be on inquiry in relation to undue influence or other issues potentially affecting a mortgage deed, it will not necessarily follow that the lender will also be on notice of wider possible issues, for example with a transfer or trust arrangement.  The case does highlight, however, that mortgage lenders and their advisers should always be alive to the possibility that a recent transfer may be part of a wider arrangement, and must remain vigilant as to the risk of fraud or undue influence. In this case, the transfer into joint names happened for no consideration and mere months before the mortgage completed.  Both of those aspects should perhaps have been seen as risk factors.

More generally, this case also reminds us that individuals who make transfers to bring another person onto the title might not fully understand the significance of the standard declarations of trust contained in the Land Registry transfer forms, and may require independent advice on co-ownership.

Finally, this case is a clear cautionary reminder that it is vital to consider all relevant claims at the outset of any legal action. The fact that the County Court had not been asked to consider the possibility of mistake in relation to the transfer was effectively devastating to Mrs Fletcher’s case on appeal, as the court had no evidence from which to find that Santander was aware of the transfer or of the declaration of trust being tainted by fraud. 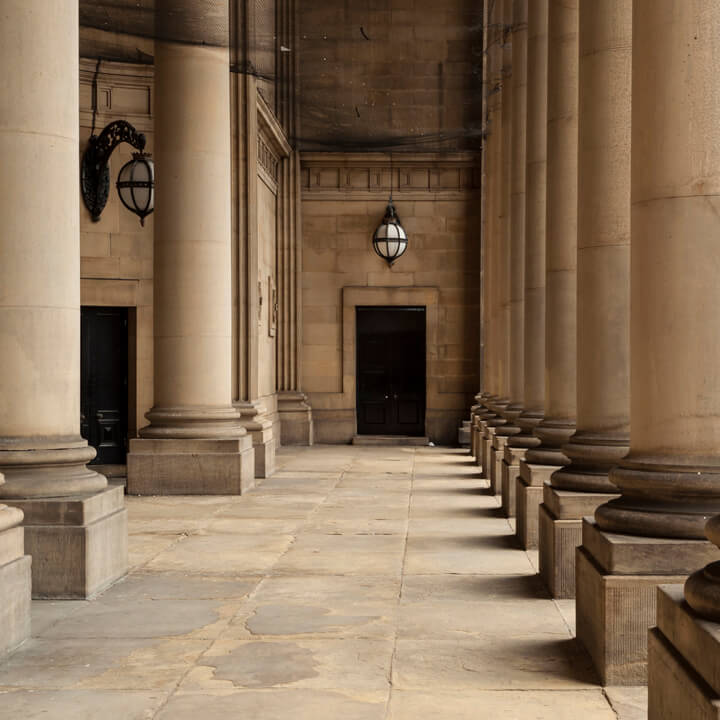