In this year’s Budget, the government announced that it would defer, until December 2020, the arrangements to make HM Revenue and Customs (HMRC) a secondary preferential creditor for certain tax debts paid by employees and customers on the insolvency of a business. In this article, we look at the effect that this will have on the food and drink sector amidst fears that value of working capital finance available in the mid-market (especially asset based lending) could shrink by up to £150 billion.

Asset based lending (ABL) facilities have been of growing significance in the food manufacturing industry over recent years.  ABL is a very flexible working capital tool, flexing the availability of the facility with a company’s borrowing base.  Lenders will advance a proportion of trade debtors (under an invoice discounting line which escapes the floating charge priority rules outlined below) and then top up with a smaller percentage of the value of plant and machinery and stock, depending upon the net orderly liquidation value (NOLV) of those assets. For certain food business operators (FBOs), this can include the resale value of raw materials (essentially commodities) as well as finished goods.

A fundamental part of the security package provided by many FBOs seeking to access working capital funding from their banks or other funders is a floating charge. This mechanism enables a lender to take security over a company’s trading assets. The company can continue to use those assets during trading (including selling goods, collecting debts and paying bills) until the lender is entitled to repayment. If the lender is not then repaid, it is able to give a notice “crystallising” that floating charge requiring the proceeds of sale of those assets to be paid to the lender, rather than other, unsecured, creditors.

Over the years the law has developed to provide that in insolvency, certain liabilities of the company should take priority over the lender’s floating charge security.  These include sums due to preferential creditors which since 2002, have chiefly comprised unpaid wages and holiday pay outstanding at the commencement of the insolvency process.  Up until 2002, preferential creditors also included unpaid VAT and PAYE liabilities incurred in the period leading up to the insolvency and remaining outstanding when the administrator/liquidator was appointed.  This was known as “Crown preference” and was abolished by the Enterprise Act 2002.

The current Finance Bill re-introduces Crown preference in December 2020, to cover specific tax debts, including VAT, PAYE (including student loan repayments), employee NICs and construction industry scheme (CIS) deductions (together with any interest or penalties arising from such debts). HMRC’s proposals are that all arrears of PAYE (including student loan repayments) and VAT outstanding at the point of insolvency are to be preferential and not simply those incurred in the lead up to the insolvency process. The government’s stated view is that these are taxes paid by employees and customers and held by the FBO on behalf of HMRC, and should therefore be protected in an insolvency.

This change will have a significant impact on the availability of finance, particularly, from asset based lenders (ABL). R3, the restructuring industry’s professional body has estimated that the proposed changes to the treatment of these liabilities could impact on the availability of up to £150bn of current bank/ABL lending into the UK mid-market.

ABL is particularly valuable to growing businesses, freeing up cash early in the working capital cycle to fund expansion and allowing the borrower to use the whole of its balance sheet to take advantage of immediate opportunities.  The effect of the changes coming into force in December will impact significantly on that availability.   In calculating the NOLV of a company’s floating charge assets ABLs will now have to make a deduction for anticipated PAYE, VAT, etc., since on a break-up of the business, all outstanding sums in respect of those liabilities will be paid out of the proceeds of sale of those assets in priority to the ABL under the floating charge.   Accordingly, the amounts that the ABL can advance to its customer, calculated under the relevant formulae, will reduce.

The reintroduction of Crown preference will also have the effect of destroying the value of Time to Pay arrangements remaining in place for FBOs that use ABL facilities to fund working capital, when those changes come into law.  This is because the amount of any Time to Pay deferral will be deducted pound for pound from available headroom under those facilities (to the extent that that headroom derives from inventory or plant and machinery) in calculating NOLV. Accordingly, FBOs with remaining VAT liabilities surviving from the welcome deferral of this month’s VAT could find themselves constrained in the availability of their facilities in the lead-up to the Christmas shut down as the value of that deferral is removed from what they might otherwise be able to borrow.

Clearly, the recent announcements as to business interruption funding, welcome though they are, will take some time to work through companies’ balance sheets and will constrain growth funding in any event as the year turns.  It would be a shame if this disproportionate reintroduction of Crown preference were to damage it even more. 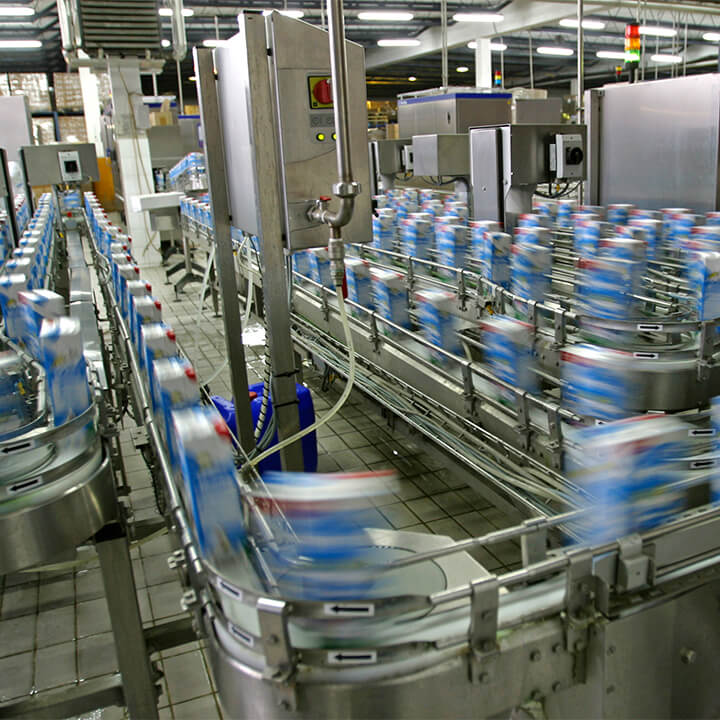