The crackdown on greenwashing continues: ASA’s ruling that Tesco’s advert regarding plant-based burger was misleading 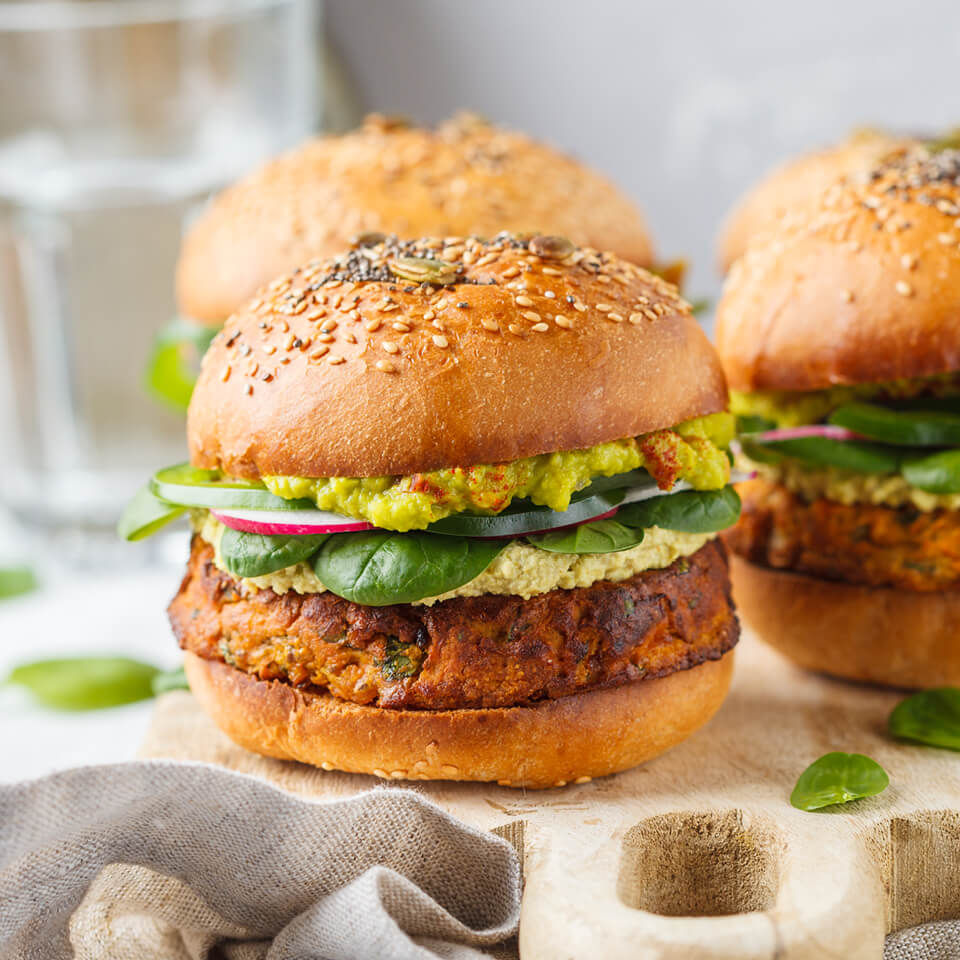 The Advertising Standards Authority (ASA) has banned Tesco’s advert which claimed that its plant-based burger could help people “do their bit” for the environment on the basis it was misleading as it did not take account of the full production process.

The ASA added that some plant-based products contained a combination of ingredients and had “complex production processes” which could “theoretically result in their having a similar, or greater, negative environmental impact than basic plant ingredients, or a meat-based alternative”.

There continues to be an increased focus in this area, which highlights the regulatory and reputational risk of getting things wrong. By way of comparison, ASA has previously rejected complaints in relation to a Sainsbury’s advert which suggested switching some meat for lentils was better for the planet. ASA said in that case it was “a general claim about an accepted premise”. So what is the distinction?

Sustainability is key, as is considering the full “life-cycle” of products.

Walker Morris’ Regulatory & Compliance and Dispute Resolution teams can help businesses with the drafting or updating of appropriate policies and procedures to guard against greenwashing; with the provision of staff training on consumer protection, misrepresentation and/or specific greenwashing issues; with an audit of your procedures and products so as to assist in the prevention of greenwashing claims; with the strategic dispute resolution response to any greenwashing or other consumer protection complaints or allegations made against a business; or with wider commercial or dispute resolution advice in the context of the ESG agenda.

Together with our specialist colleagues from across the firm, we can work with businesses at every step of their journey to create, implement and deliver an effective ESG strategy.