The Competition & Markets Authority (the CMA) has published an updated issues statement and several working papers as part of the market investigation into the supply and acquisition of energy in Great Britain. (We have written previously about the market investigation here.) The updated issues statement highlights those issues that we can expect to form the focus of the CMA’s investigation into the energy market in advance of its provisional findings, anticipated to be published in May this year.

The updated issues statement explains how the investigation has proceeded so far and that the CMA’s focus to date has been on information gathering and data analysis. Based on the evidence so far received, the CMA has observed the following market outcomes:

Average domestic gas prices increased by 27 per cent between 2009 and 2013 and average domestic electricity prices increased by 24 per cent over the same period. Average profit margin on sales of gas to domestic customers over this period was 4.4 per cent and 2.1 per cent for electricity. There was, however, a considerable variation in the profits and average prices associated with the different tariffs offered to domestic customers. In particular, customers on the standard variable tariff (SVT) (who contribute between 50 and 90 per cent of the “Big Six’s” customers) are paying significantly more than customers on other tariffs, and dual fuel customers of the “Big Six” could have saved by switching tariff or supplier, typically saving between £158 and £234 per annum in the process.

SMEs and micro-businesses also saw an increase in gas and electricity prices (of 8 per cent and 11 per cent respectively) and profit margins increased by 10.1 per cent (gas) and 8.1 per cent (electricity).

The CMA has found that there has been a five-fold increase in complaints between 2007 and 2013.

The CMA’s current thinking is that competition in the retail markets may not be working effectively. In particular the evidence, noted above, of higher prices and margins suggests that the “Big Six” have unilateral market power over their SVT customers, who tend to be the customers who are least engaged in the market. For instance, around 40 per cent of Centrica’s domestic gas customers have been with Centrica for more than 10 years. The 2014 domestic market share of independent suppliers of gas was just 8 per cent and for electricity 7 per cent.

The CMA will investigate the position in respect of SVT customers further. It notes that some suppliers maintain that servicing SVT customers is more expensive than servicing customers on other tariffs. The CMA is also going to investigate barriers to engagement and switching faced by customers. The CMA has not reached a conclusion on tacit co-ordination through price announcements and will continue to assess the evidence in this regard.

The CMA will also investigate further whether regulatory interventions are having an adverse effect on competition in retail markets as well as the impact of price comparison websites and smart metering.

The CMA considers that the current system of industry codes of governance in both wholesale and retail markets may be acting as a barrier to pro-competitive innovation and change and will investigate this further along with whether the number (currently, seven) of electricity codes is adding barriers to entry and/or expansion. It is not convinced that the current system strikes the right balance between managing regulatory risk and allowing competition to flourish. In particular, the CMA is concerned that market rules and the regulatory framework could be potentially distorting competition in wholesale electricity markets.

The CMA’s current thinking is that a vertically integrated firm does not have the ability and incentive to engage in customer or input foreclosure. It is also the CMA’s initial view that liquidity in wholesale electricity markets does not appear to be distorting competition.

The CMA considers on the basis of its investigation to date that it is unlikely that firms have the ability and incentive to increase profits by withdrawing capacity in generation through the exercise of either unilateral or coordinated market power.

The revised issues statement is to be welcomed. The CMA, having looked at evidence supplied to-date, appears comfortable to reach an initial view that there is no competitive impediment to liquidity in wholesale markets nor any adverse effect in the market flowing from vertical integration of the major suppliers. This may indicate that CMA is less likely to be considering, as a potential remedy to any concerns in the market, the break up of vertically integrated suppliers. The CMA remains focused on the consumer experience and whether consumers should be getting a better deal. Complaints have increased and whilst there are cost savings to be made, many consumers do not shop around.

The CMA’s inquiry has focussed heavily to-date (perhaps not surprisingly) on evidence and data from the Big Six suppliers. This is enabling the CMA to assess the impact of customer behaviour, supplier behaviour and regulatory interventions on the majority of consumers. The later stages of the inquiry – shifting more towards improving the consumer experience and remedies – will likely require dialogue with more recent market entrants. The CMA refers to having engaged to-date with one small energy supplier. Independent suppliers frequently rely on the Big Six for sourcing energy and may perceive disincentives to engaging voluntarily in the CMA process, but their experiences and input will be important in providing the CMA with a comprehensive view of the market place.

Our experience of CMA market investigations tells us that shifts of focus or emphasis are not uncommon during an inquiry’s lifespan. In its parallel investigation into the retail banking market, the CMA has recently moved to collating and analysing case studies of recent market entrants, with a focus on barriers to market entry and the experience of those operators in relation to customer acquisition. The CMA may consider a similar approach in the energy inquiry.

If your business is likely to be affected by the CMA investigation and/or other measures to promote competition in the energy sector, Walker Morris can help.  Our specialists advise in the energy sector and on competition market studies and investigations across disparate sectors (we are acting currently on the CMA’s market investigation into payday lending). We work together with in-house regulatory specialists and with the leading economics consultancies and have significant experience of external engagement with competition authorities, sector regulators, government departments and other stakeholders on sensitive and complex competition issues. 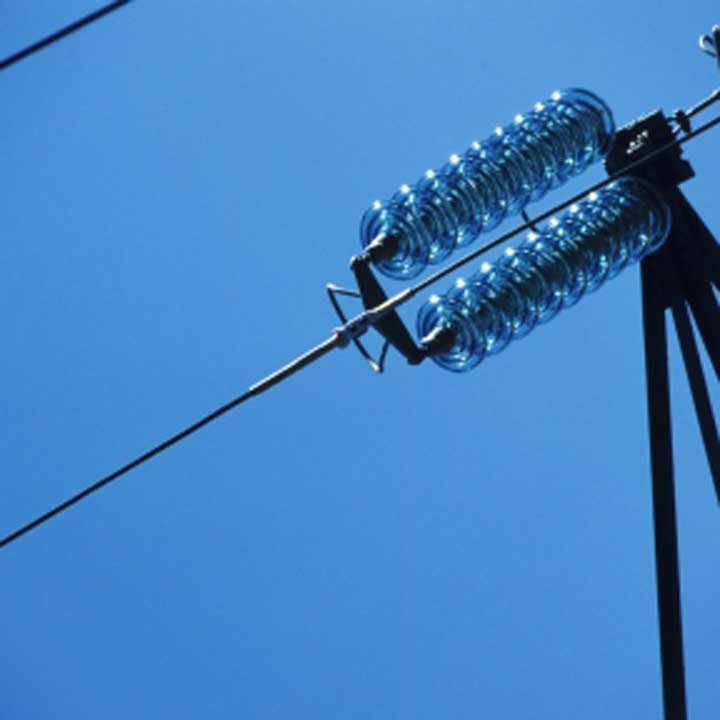