Takhar v Gracefield – Finality of litigation and the impact of fraud

Walker Morris’ Commercial Litigation specialist Tim Pickworth reviews a recent case in which the Court of Appeal provided crucial clarification of the interaction between the competing principles of res judicata/abuse of process on the one hand; and fraud unravels all, on the other.

Res judicata is the fundamental legal and public interest principle that there should be finality to litigation. Defendants should not face repeated litigation in respect of the same set of circumstances and the courts have an overlapping power to strike out claims which amount to an abuse of process. Although there is no specific definition of ‘abuse of process’ in this context, this can arise where attempts are made to re-litigate; where cases or issues are advanced in a way that is inconsistent with an earlier judgment [1]; and where claims or arguments are advanced that could and should have been made in earlier proceedings [2].

But what is the position if an earlier judgment has been obtained by fraud?

Under English law, there is no defined cause of action of civil or commercial ‘fraud’. Instead, the term is used to cover a range of conduct, the common theme to which is deliberate action on the part of the wrongdoer which generally involves dishonesty. Such conduct is so serious that the maxim ‘fraud unravels all’ is now heavily cited.  The emergence of a fraud might invalidate a contractual provision or an entire agreement, or it might enable a party to unravel a decision otherwise crystallised by res judicata.

In the recent case of Takhar v Gracefield Developments Ltd & Ors [3], the Court of Appeal clarified the interaction between the potentially competing principles of res judicata and abuse of process on the one hand; and the unravelling effect of fraud, on the other.

In 2008, the claimant claimed for the return of monies allegedly wrongly held by the defendants, including by denying the effectiveness of documents she appeared to have signed. The claimant lost because she did not make a positive case or submit evidence to show that her signature had been forged on key documents, only that she did not remember signing. Following the court’s judgment against her, however, the claimant obtained evidence of forgery from a handwriting expert. In 2013, the claimant issued a fresh claim against the defendants, seeking to set aside the earlier decision on the basis that it had been obtained by fraud.

It was common ground that in order to set aside a judgment for fraud:

The question in the Court of Appeal was whether the party seeking to set aside an earlier judgment on the basis of fraud must, in addition, meet the established test for the admissibility of fresh evidence in an appeal (the ‘due diligence test’), by establishing that evidence of the fraud was not available at the time of the original trial and could not, with reasonable diligence, have been discovered.

Based on a close analysis of the case law, the Court of Appeal found for the defendants. To set aside a judgment for fraud, not only did the claimant have to show that there was conscious and deliberate dishonesty which was material, the action would fail where the relevant evidence could with reasonable diligence have been produced at the earlier trial, but was not.

The Court of Appeal’s clarification of the test is helpful and demonstrates the careful balancing exercise undertaken by the courts to ensure that frauds do not prevail, whilst at the same time preserving the finality of litigation. The subsequent emergence of evidence of fraud, whilst potentially very powerful, does not discharge parties of their obligations to investigate such evidence at the time of the original proceedings.

In another recent decision in an insolvency context [5], the court refused to unravel a bankruptcy order alleged to have been obtained in connection with a fraud. The circumstances of the case were complex, involving multiple alleged frauds and proceedings in multiple jurisdictions. However, whilst the court recognised that it had exceptional jurisdiction to revisit judgment debts obtained on grounds of fraud, that jurisdiction was not to be exercised in the circumstances of this case, where the evidence relied upon was not new and the arguments were barred by res judicata and estoppel.

The recent cases clarify the circumstances in which the court’s wide discretion to avoid the consequences of fraud will be exercised. A party who suspects the commission of a fraud by a counterparty should take urgent steps to investigate and obtain evidence of any dishonesty or wrongdoing and respond without delay.

If it is not possible to do that before an initial court judgment is obtained, an application to set aside will have to be made, which will have to be supported by clear evidence as to how and when the fraud came to light and the steps that were taken by the applicant, both prior to the original trial and since, to prove that the fresh application does not amount to an abuse. Delay or failure to investigate a potential fraud at the time could result in parties being deprived of a remedy, even where a judgment against them has been obtained in connection with a fraud. 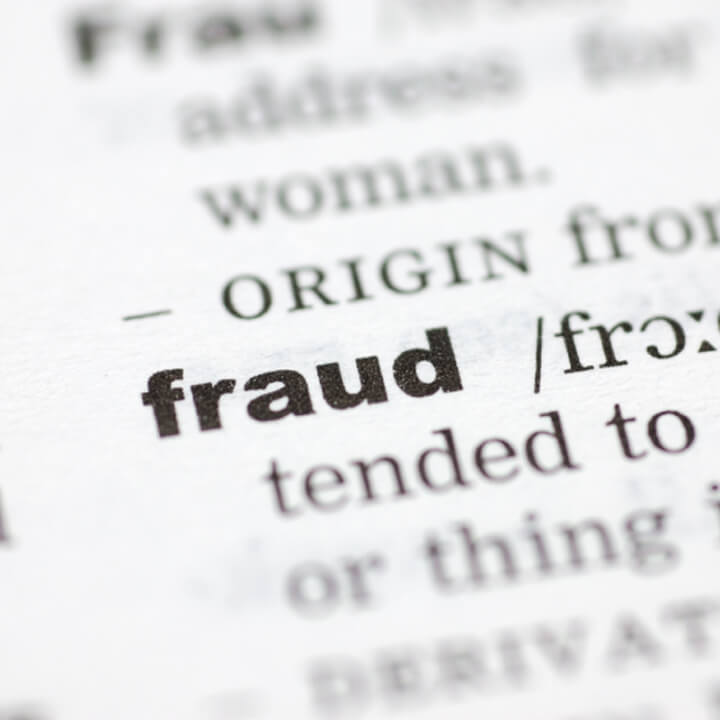