In the leading case of South Australia Asset Management Corporation v York Montague [2], the House of Lords held (in short) that surveyors who provide negligent overvaluations are only liable for loss caused by the negligent valuation itself, and not for loss caused by any extraneous factor(s). That proposition has become known as the SAAMCO principle or ‘cap’, and is frequently relied upon to limit liability in surveyors’ negligence cases.

In the recent BPE Solicitors v Hughes-Holland litigation, the applicability of the SAAMCO cap to solicitors negligence cases has been considered, and confirmed, by the Supreme Court.

The case – A comedy of errors

The claimant had agreed to lend £200,000 to a friend on the mistaken assumption that the friend would use the money to redevelop a property for a profit. (The claimant and his friend had considered a similar scheme for another property previously, although that loan/scheme had never proceeded.)  The claimant instructed his solicitors, BPE, to draw up an agreement and charge to secure the loan monies.  BPE did so and, by an unhappy accident, the instructed solicitor used, as a template, the facility letter and charge that had been drafted for the earlier, abortive transaction.  He therefore negligently included terms that the loan was to be used to fund the development, when in fact that was never the case.  In what almost amounts to a comedy of errors, the solicitor’s mistake was not picked up because the documentation effectively mirrored the claimant’s own erroneous assumption.

Inevitably, the property was not redeveloped (instead, the friend used the loan to pay off other debts) and the claimant’s money was lost. In addition, the evidence suggested that, even if the £200,000 had been spent on redeveloping the property, that would not have been sufficient to complete the project and to sell the property for a profit in what was a depressed market.

The question for the Supreme Court was what damages are recoverable in a case where, but for the professional’s negligence the claimant would not have embarked upon the particular course of action, yet part or all of the loss suffered arose from risks against which it was not the professional’s duty to protect?

To answer this question, the Supreme Court considered the correct operation of – and applied – the SAAMCO principle.

This case is hugely valuable to solicitors and other professionals in that it authoritatively confirms the underlying principles behind the SAAMCO limitation on liability; how the SAAMCO ‘cap’ actually operates in practice; and that the cap is available to limit liability in professional negligence claims other than just surveyors’ cases.

The judgment is quite lengthy and legalistic in parts, but it is essential reading for all those conducting or concerned with professional negligence cases. In particular, it is likely to be a welcome defensive weapon for any professionals facing claims and for professional indemnity insurers. 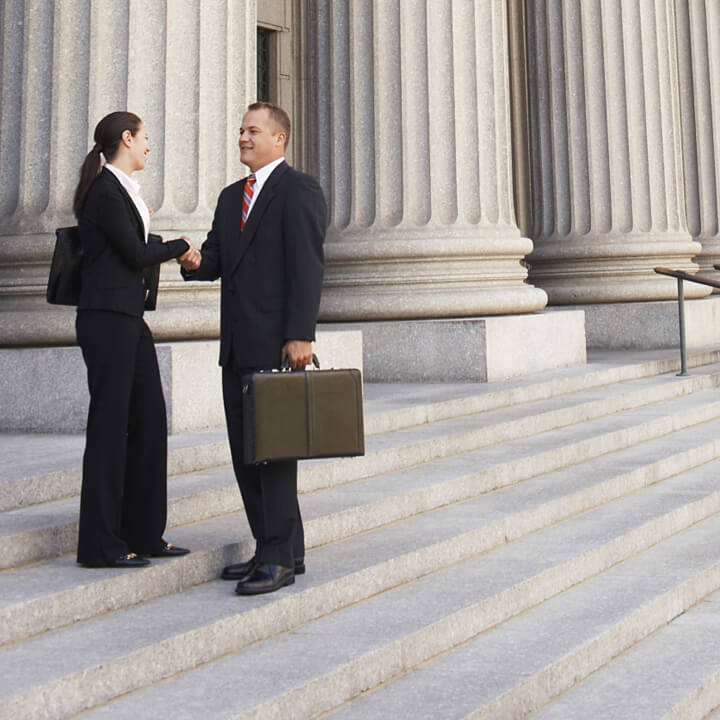