Supreme Court: Newhaven’s West Beach is not a TVG

Walker Morris has reported previously, in some detail, on the background to this Supreme Court case [1]. In short, Newhaven’s West Beach is part of a working harbour, whose owner (and the appellant in this case, “NPP”) is statutorily obliged to maintain the harbour. NPP closed the beach in 2008 and planned to develop the area as part of a wider port regeneration project. However Newhaven Town Council and East Sussex County Council sought to protect the area by registering it as a Town and Village Green (“TVG”) under the Commons Act 2006 (“the Act”). In March 2013 the Court of Appeal held that the beach was capable of registration as a TVG, but on 25 February 2015 the Supreme Court unanimously overturned that decision.

Much of the debate so far has centred on whether land that does not fit the typical scenario of the grassed village green and peaceful duck pond should be given TVG protection from development. The Court of Appeal gave such arguments short shrift and, whilst a headline glance at the Supreme Court’s judgment might give developers some encouragement, a closer look reveals that the ultimate position remains not quite development-friendly, and that the issues in play are not quite so straightforward.

In this appeal NPP asked the Supreme Court to find:

The court declined to determine the first issue. It was not necessary in this particular case as there was an alternative proposition, and a finding on the first issue could give rise to other problems [2]. However, the court noted that, although relevant legal cases were not binding on the Supreme Court, nevertheless they did not favour a finding for NPP on this issue, and in fact gave rise to the presumption that, so far as the general common law was concerned, members of the public did use the beach “as of right”.

So far as the second and third issues were concerned, the Supreme Court agreed with NPP.

The byelaws in question permitted the public’s use of the beach for bathing, even though such a licence was not express. Lords Neuberger and Hodge gave the example that a byelaw which states that a dog must be kept on a lead in a public park implies a permission to bring dogs into the park. By analogy, the byelaws in question prevented the public’s use of the beach arising “as of right” and they were, therefore, fatal to the TVG registration application.

In addition, the fact that the byelaws were not specifically brought to the attention of the public did not negate the existence of the public law right to go on to the beach for recreational purposes.

Finally, whilst the court was careful to note that ownership of land by a public body, such as a local authority, which has statutory powers that it can apply to develop land is not, of itself, sufficient to give rise to a statutory incompatibility argument to defeat a TVG registration [3], in this case NPP did hold the land as part of a working harbour, and TVG registration under the Act would be inconsistent with its statutory obligations in that regard. 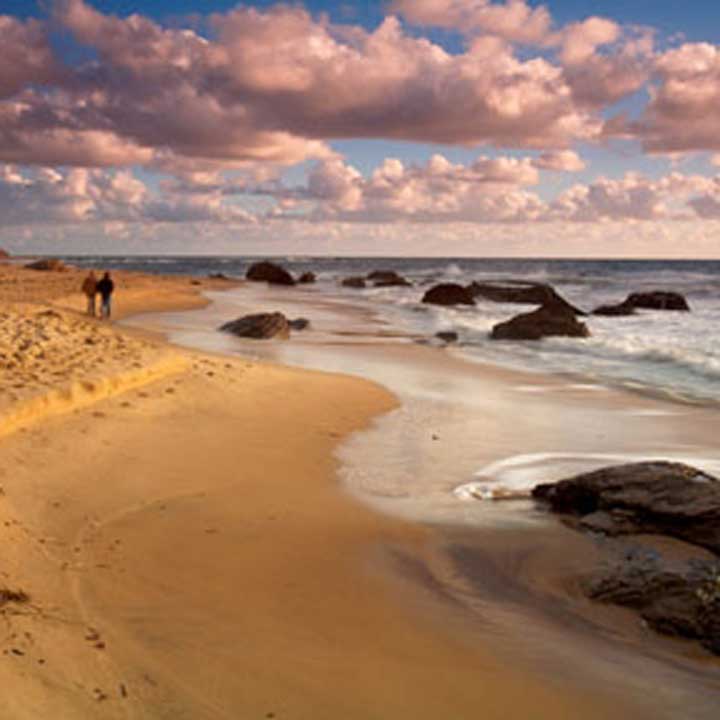