Walker Morris’ specialist in litigation and dispute resolution, explains the Supreme Court’s recent decision in Takhar v Gracefield.  This high profile case was concerned with the apparently competing principles of finality of litigation on the one hand; and ‘fraud unravels all’, on the other.

Res judicata is the fundamental legal and public interest principle which states that there should be finality to litigation and that defendants should not face repeated litigation in respect of the same set of circumstances.  The courts also have the power to strike out claims which amount to an abuse of process. Although there is no specific definition of ‘abuse of process’ in this context, it is clear that this covers (non-exhaustively) re-litigation situations; advancing a case or issue that is inconsistent with an earlier judgment [1]; and advancing claims or arguments that could and should have been made in earlier proceedings [2].

Res judicata and the rules against abuse of process exist for the protection of all. The certainty and finality of litigation; the authority and supremacy of a judgment of the court; and the cost-efficiency of the court process for individual parties and for the public as a whole, all depend upon these important principles…

… but what is the position if an earlier judgment has been obtained by fraud?

Under English law, there is no defined cause of action of civil or commercial ‘fraud’. Instead, the term is used to cover a range of legal options, including deceit or fraudulent misrepresentation; claims arising out of conspiracy, bribery, forgery, breach of fiduciary duty and breach of trust; and inducing breach of contract, many of which often form elements of lender litigation.  The common theme is deliberate action on the part of the wrongdoer which generally involves dishonest conduct.  The law sees any such action as being so serious that the maxim ‘fraud unravels all’ is now well established.  The presence of a fraud might therefore invalidate a contractual agreement or carve-out, or it might lift the bar on re-litigation which would otherwise exist.

In the recent case of Takhar v Gracefield Developments Ltd & Ors [3], the Supreme Court has considered the interaction between res judicata/abuse of process and fraud unravels all.

What were the facts and key issues?

The defendant argued that the 2013 claim should not be allowed to proceed pursuant to the rules against re-litigation; particularly in circumstances where evidence of the fraud was not new and could, with reasonable diligence, have been discovered by the claimant before the 2008 trial.  The claimant countered that ‘fraud unravels all’, such that the rules against re-litigation should not apply and/or it would be wrong to impose this ‘due diligence condition’ in the case of fraud.

The Court of Appeal decided in 2017 that a party seeking to set aside an earlier judgment on the basis of fraud must establish that evidence of the fraud was not available at the time of the original trial and could not, with reasonable diligence, have been discovered.

The Supreme Court has, however, now allowed the claimant’s appeal. In doing so, it has clarified:

(The Supreme Court has also acknowledged that the position may be different, and a court may have discretion whether to impose the reasonable diligence requirement, in cases where fraud was raised at the original trial and new evidence is prayed in support of the case for setting aside judgment or where a deliberate decision may have been taken not to investigate the possibility of fraud in advance of the first trial, even if that had been suspected.)

The Supreme Court’s decision confirms that the principles of preserving the finality of litigation and preventing the prevailing of a fraud both remain essential and in effect.  It clarifies, however, that those principles do not compete in a case where fraud was not in issue between the parties in the original proceedings. In those circumstances, the Supreme Court considered that the policy reasons for finding that ‘fraud unravels all’ were “overwhelming” [4].

The best advice for any party who suspects the commission of a fraud is to take diligent steps to obtain evidence of any dishonesty or wrongdoing and to bring it to the attention of the court at the earliest possible time. If it is not possible to do that before an initial judgment is obtained, an application to set aside will have to be made.  Despite the Supreme Court’s decision in Takhar v Gracefield, for all practical purposes, that application will have to be supported with some evidence as to how and when the fraud came to light and the steps that were taken by the applicant, both prior to the original trial and since, to prove that the fresh application does not amount to an abuse. 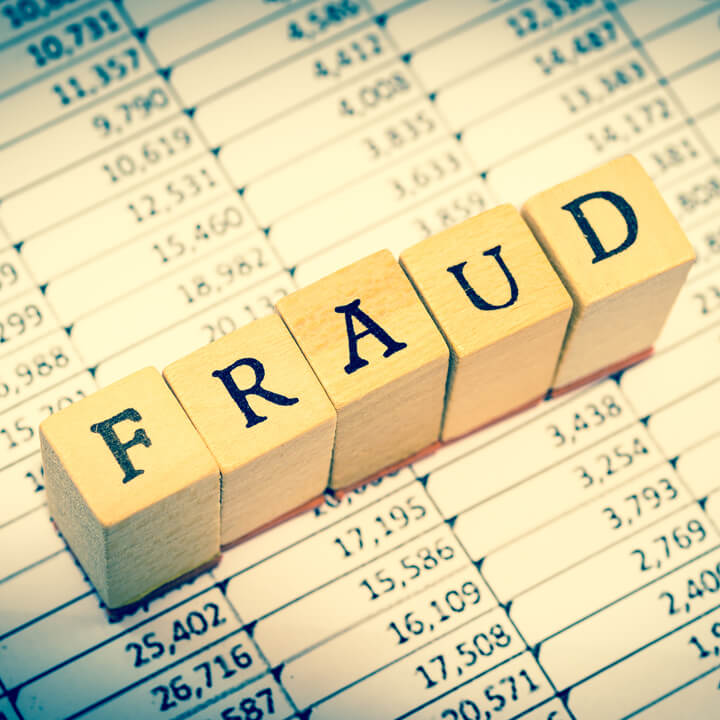