Specific performance success in the face of commercial reality

The ‘repair or replace’ debate is one of the most common landlord and tenant disputes encountered in practice – and it is notoriously difficult to resolve.  Myriad different factual scenarios, and the prevalence of commercial, financial settlements, mean that it can often be difficult for landlords, tenants and property professionals to obtain practical advice as to the extent of parties’ respective repairing liabilities and/or how to enforce them.

In the case of Blue Manchester Ltd v North West Ground Rents Ltd [1], however, the High Court ruled in favour of a tenant claiming specific performance against its landlord in relation to a repairing obligation.  The landlord was required to replace defective glazing units in a tower’s glass façade, as it was held that providing a temporary solution was not enough.

The case provides an up-to-date worked example of the court’s approach to the ‘repair or replace’ debate.  It also demonstrates the court’s willingness to order specific performance, as opposed to a financial award, where there is a need to ensure that repairing works are carried out.

The case concerned Beetham Tower in Manchester (the Tower) – the tallest completed building in the UK outside of London and iconic for its fully glazed external elevations.

Blue Manchester Ltd (the Tenant) occupied part of the Tower under a 999 year lease (the Lease) of the first 23 floors of the Tower, for which a premium of £60 million was paid. In contrast, North West Ground Rents Ltd (the Landlord) acquired the freehold reversion for £400,000 as an investment vehicle, limiting its commercial interest to the collection of modest ground rent.

The Lease required the Landlord to “at all times to keep in good and substantial repair and when necessary as part of repair to reinstate replace and renew where appropriate the… Common Parts”. The external façade fell within the definition of Common Parts.

In 2014, a serious problem was discovered in relation to the external façade whereby the bond between the structural sealant and frames from which glass panels were hung began to fail.  An urgent investigation resulted in works being carried out. These works were intended to be a temporary measure while the landlord pursued a claim against the insurers of the main contractor and the specialist subcontractor.  Nevertheless, the Landlord argued that the temporary measures were a sufficient remedial solution which fulfilled its repairing obligations.

The High Court disagreed with the Landlord and, at the Tenant’s request, made an order for specific performance to compel the Landlord to provide a permanent solution.

The High Court was influenced by the fact that the external façade was not structurally safe and would not be so for the foreseeable future, not least because the temporary works were not intended to last for more than three years. In any event, the Landlord had failed to commission a full investigation for the purposes of providing a permanent solution.

Further considerations included the facts that the temporary works were contrary to the original design intent, likely to cause further damage, required ongoing inspection and maintenance, and changed the appearance of the building to the point that a planning application may have been required. The High Court even took into account aesthetics, acknowledging that the modern and unitised appearance was undermined by the temporary works.

The Landlord was therefore required to replace the external façade to achieve substantially the same external appearance as was intended by the original design, unless it could be shown from investigation and analysis that such works would not be reasonably practicable except at a disproportionate cost.

The judgment provides a thorough and helpful review, and a practical application, of the law on disrepair.

The ruling also serves as a general reminder to landlords and tenants alike that lease covenants, and the options open to the court to enforce them, should not be underestimated.

Walker Morris’ real estate lawyers are experts in landlord and tenant law and will be happy to address any queries concerning leasehold liability – in particular in relation to the extent or enforcement of repairing obligations. 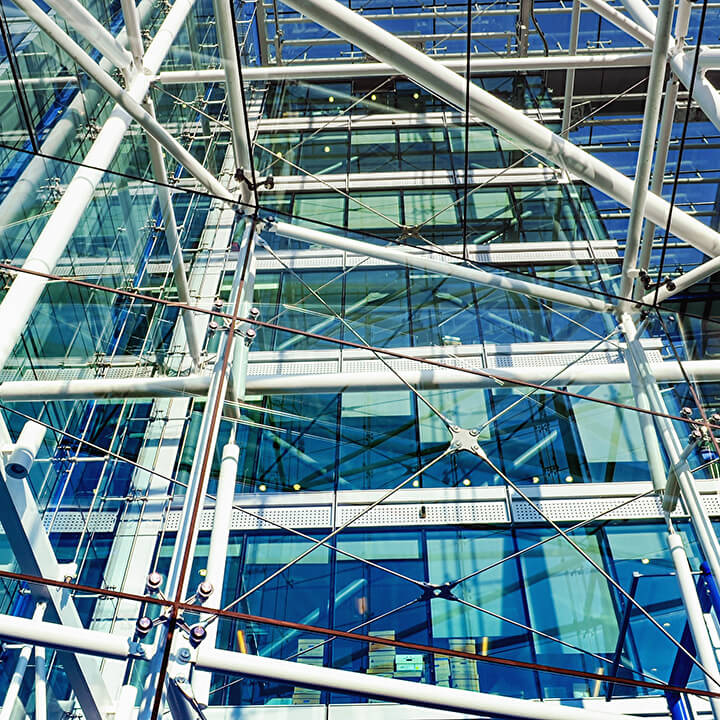