Walker Morris / Insights / Software is good, according to the EU Court of Justice

Software is good, according to the EU Court of Justice

Today, software is often supplied and dispatched through intangible methods, for example by electronic download, rather than via a piece of hardware such as a CD or USB stick.

For the purposes of the Commercial Agents Regulations [1] (the Regulations), derived from EU law, a recent judgment has ruled that, irrespective of how the software is supplied, it can be classified as a good.

In making its decision, the Court of Justice of the European Union (the EU Court of Justice) referred to the use of modern technology and online transmission being the functional equivalent of supply via a material medium. In the same case, the English Court of Appeal [2] had previously commented that it might appear to be ‘out-moded in light of technological advances’ to maintain a distinction between software provided on a tangible item and software delivered intangibly.

The EU Court of Justice’s decision in The Software Incubator Ltd v Computer Associates (UK) Ltd [3], dated 16 September 2021, has the effect of increasing the protection afforded to resellers of software. Both resellers, and software firms engaging those resellers, will need to take note.

The reseller business model is commonly used in the software industry, meaning the decision will have a wide ambit.

Why is The Software Incubator Ltd v Computer Associates (UK) Ltd of interest?

Even though the Regulations implemented an EU directive [4] (the Directive), they remain applicable as part of the body of retained law in the UK following Brexit. The Regulations apply to activities carried out in the UK, and so resellers active in the UK will be covered. The location of the principal is irrelevant, meaning international as well as domestic arrangements will be affected.

The Regulations apply to commercial agents who negotiate (and who may also conclude) the sale or purchase of goods, on behalf of a principal. The Regulations do not cover services. The term ‘goods’ is not defined in the Regulations and the reseller contracts for the supply of computer software was previously a grey area, creating uncertainty for both software firms and resellers.

Pending the Supreme Court’s decision, it is now clear that reseller contracts for software, however that software is provided, come under the ambit of the Regulations.  This case is therefore likely to result in software firms having to pay significant compensation to resellers on termination of contracts.  In addition, the remuneration that resellers are paid is also governed by the Regulations, and certain duties are imposed on both the principal and the reseller.

The application of the Regulations will change the dynamic of many commercial relationships. The Directive was designed to protect commercial agents, and so considerable obligations are placed on the principal. The Regulations are not easy to exclude, and so contractual parties cannot ignore or hide away from their reach.

There are some practical points that software firms can consider to protect themselves in light of this development:

Resellers of software will also want to take steps:

The case concerns the definition of goods under the Regulations and other laws may differ in their scope. The decision, while far-reaching, was made on specific facts. Software not sold on a perpetual licence may not be a sale of goods and different licensing models could create ambiguity. If in doubt, seek specialist legal advice.

What happened in this particular case?

The facts of this case are not entirely unique and similar scenarios will occur regularly in reseller arrangements.

The following questions were referred to the EU Court of Justice:

The EU Court of Justice commented that the concept of ‘sale of goods’ must be determined by considering their usual meaning in everyday language, while also taking into account the context in which they occur and the purposes of the rules of which they are part.  As stated above, the objectives of the Directive include protecting commercial agents in their relations with their principals.

The EU Court of Justice went on to rule that software can be classified as goods irrespective of the medium by which it is supplied, noting that the Directive itself does not indicate any distinction according to the tangible or intangible nature of goods. The EU Court of Justice concluded that it must be held that the supply, in return for payment, of computer software to a customer by electronic means where that supply is accompanied by the grant of a perpetual licence can be covered by the concept of sale of goods within the relevant provision of the Directive. The EU Court of Justice observed that the effectiveness of the protection granted by the specific law would be undermined if the supply of software were to be excluded.

The consequences of this expansion of the definition of goods under the Directive is to broaden the category of reselling arrangements covered to include all software, meaning many more contracts and parties will be caught. It is not just the termination of contracts that will be affected, as was the case here. The remuneration that resellers are paid is also governed by the Regulations, and certain duties are imposed on both the principal and the reseller.

Walker Morris’ Commercial Dispute Resolution team, along with our multi-disciplinary Technology & Digital Group, is experienced and has expertise in all types of commercial agent and commercial contract disputes.  If you would like to discuss any of the issues covered in this briefing, we will be very happy to assist, either proactively with contract reviews, drafting and risk-management advice, or to implement effective dispute resolution strategies if/when a dispute has arisen.  Please do not hesitate to get in touch.

[1] The Commercial Agents (Council Directive) Regulations 1993 SI 1993/3053.  For more information on the application of the Regulations and the protections that can be afforded to commercial agents where the Regulations apply, please see our earlier briefing. 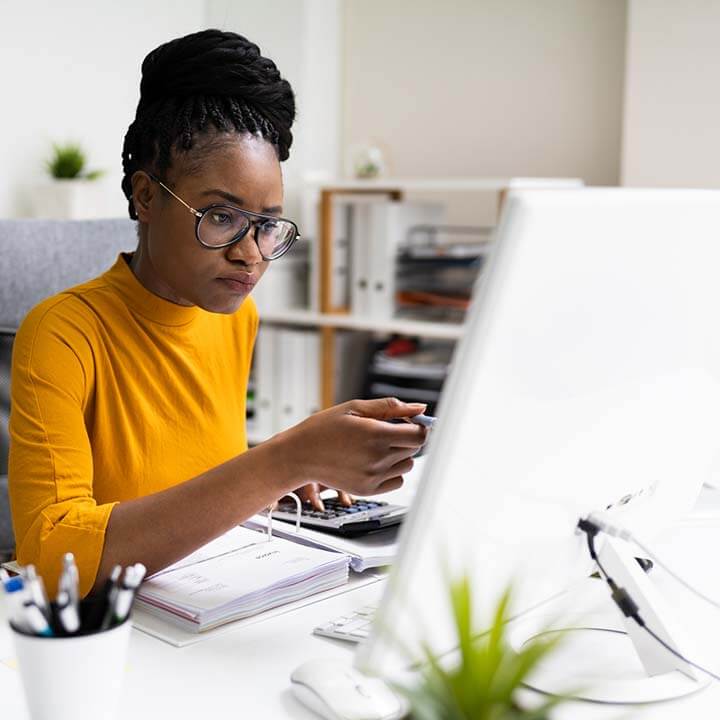