Walker Morris / Insights / Shedding some light on rights to light: What developers need to know

Shedding some light on rights to light: What developers need to know

Back in 2014, the Law Commission published a final report which proposed reforms to the law of rights to light. The Law Commission’s aim was to balance the competing interests of developers and landowners, and to discourage beneficiaries of rights to light from using delaying tactics and silence to coerce increased payments from developers in return for giving up their rights.

As at August 2021, the Law Commission is still awaiting a response from the government.  Rights to light issues continue to cause uncertainty, and sometimes aggravation, when it comes to progressing developments.

David Manda provides an up-to-date overview of the law of rights to light and offers practical advice for developers.

What is a right to light and how can it be acquired?

A right to light provides the beneficiary with actually a rather limited right to enjoy the natural light that enters its property through defined apertures in a building.  A right to light entitles the beneficiary to receive only sufficient natural light to allow the space behind the aperture to be used for its ordinary purpose.  As a result of the particular nature of rights to light, there is no right to light in respect of land that has not been built upon.  Neither is there a right to direct sunlight; nor to a view.

Rights to light can be acquired in substantially the same manner as other easements namely:

Preventing or defeating a right to light

The acquisition of a right to light can be defeated, or an existing right can be suspended or extinguished, in a number of ways, including:

The Rights of Light Act 1959 (ROLA 1959) provides a method for interrupting a right to light without the requirement for a physical obstruction. Under ROLA 1959, a ‘light obstruction notice’ creates a notional obstruction which is registered as a local land charge. Affected parties then have one year in which to object, which they can do by showing that they have existing rights of light which the notional obstructions infringes.  The process for obtaining and registering light obstruction notices currently remains somewhat cumbersome, but can be beneficial on a number of different levels.

For example, light obstruction notices can be useful to flush out potential objections to a development in advance.  Even more helpfully, they can eliminate possible objectors who fail to respond within the requisite timeframe. This is because, if a neighbour who has acquired prescriptive rights of light by virtue of 20 years’ enjoyment fails to object in time, the right is deemed to have been interrupted and the 20 year clock starts to run from zero again.  Light obstruction notices can also be used tactically, to prevent a building that is nearing 20 years of age from acquiring prescriptive rights of light in the first place.

Extinguishment of a right to light by abandonment can be difficult to prove as it requires evidence that the owner of the benefitted land had the intention never to assert their right to light (or to transfer it to someone else) at any time in the future. The cessation of use of the right is, of itself, not enough.  Proving intention, never mind proving a negative, is notoriously tricky.  Generally, the blocking up of the aperture through which the light enters would be required.

At present it is not possible, save by agreement of the parties involved, for a right to light to be modified. The Upper Tribunal (Lands Chamber) has jurisdiction to modify or discharge restrictive covenants in certain circumstances [1] and the Law Commission has recommended that all easements, including rights to light, should be similarly open to modification or discharge.  This area of potential reform is ‘one to watch’.

If a right to light is infringed, the beneficiary is permitted to apply for an injunction against the person interfering with the right. In such cases the courts have discretion whether to award an injunction [2], or to award damages in lieu.

Case law over recent years has acknowledged that, whilst an injunction should generally not be awarded where financial damages would be an adequate remedy, in many rights to light scenarios, an injunction will in fact be required to protect and enforce a beneficiary’s rights.  That will often particularly be the case wherever conduct on the part of the [potential] developer (for example in relation to dealings with possible beneficiaries) has been anything less than exemplary.  The courts have indicated, therefore, that they will not shy away from requiring a developer to abandon future development plans or, even worse, to demolish existing development, where there is a right to light infringement.

Pending any possible changes to the legal position, the following practical tips should be of assistance to developers.

Do your research, and don’t delay.

Communication and conduct are key.

[3] any compensation/financial reward offered by developers should, in these circumstances, therefore generally be made on an ‘open’ (as opposed to a ‘without prejudice’) basis 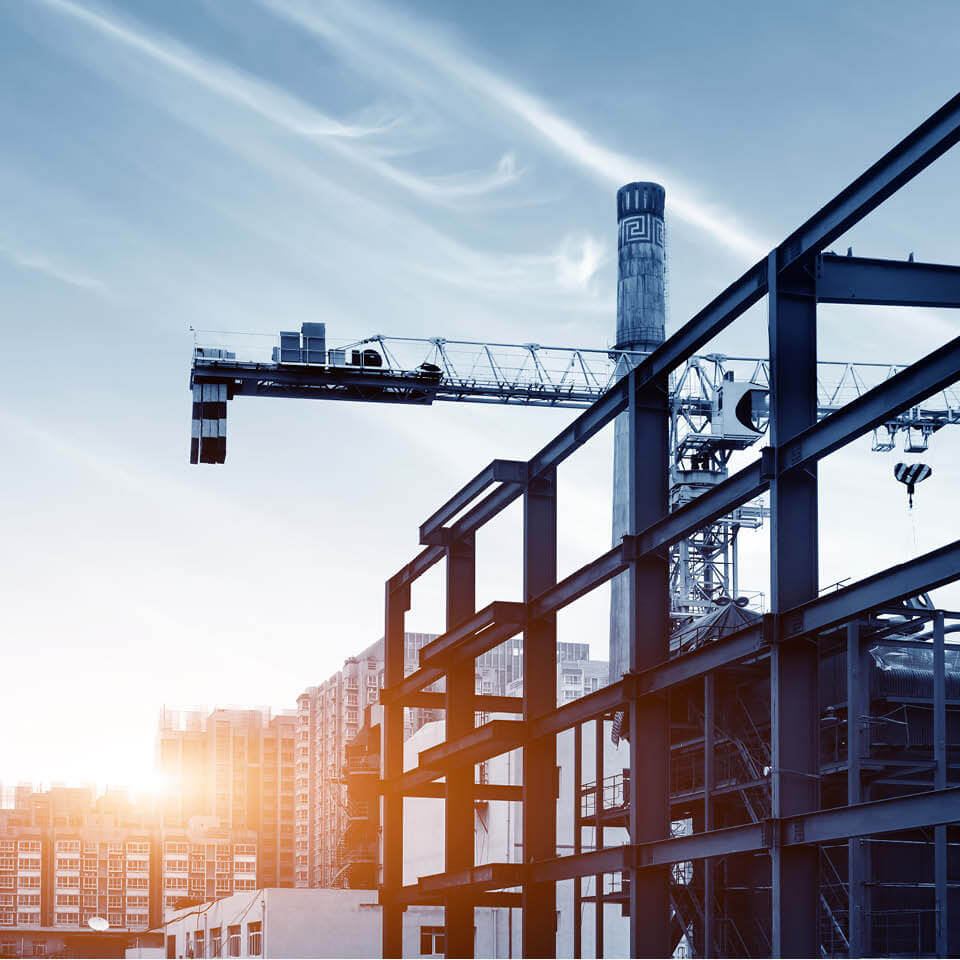