Restoration of HMRC as a secondary preferential creditor – pensions implications

HMRC has issued a consultation on the announcement in last year’s Budget to introduce legislation to restore HMRC’s position as a secondary preferential creditor in company insolvencies. This may impact upon pension schemes.

Currently when a company enters into a formal insolvency process, HMRC’s claim for unpaid taxes is an unsecured claim which ranks (according to the statutory priority order) equally with all other unsecured claims and behind fixed charge holders, insolvency practitioner fees, costs and expenses incurred in the course of the insolvency, other preferential debts and floating charge holders.

In last year’s Budget, the government announced that it will introduce legislation to make HMRC a secondary preferential creditor for certain tax debts paid by employees and customers on the insolvency of a business. HMRC has now issued a consultation inviting comments on how HMRC proposes to implement the change in order to ensure that it is implemented in the most effective way.  This consultation closes on 27 May 2019.

HMRC is proposing that specific tax debts, including VAT, PAYE (including student loan repayments), employee NICs and construction industry scheme (CIS) deductions (together with any interest or penalties arising from such debts), which are paid by employees and customers and held by the business on behalf of HMRC, and should be protected in an insolvency. The change will see HMRC become a secondary preferential creditor and move up the creditor hierarchy, ahead of holders of floating charges (mainly financial institutions) and other non-preferential unsecured creditors. The change will have effect for insolvencies commencing on or after 6 April 2020.

HMRC’s proposals may have a significant impact upon the assets available to unsecured creditors and floating charge holders including defined benefit pension scheme trustees. There will effectively be less money in the pot.  Trustees may need to consider an employer’s tax liabilities when considering their contingent assets as part of their scheme’s funding valuation as well as the potential impact on the amount of the employer debt which may be recovered in an insolvency.  Trustees may also need to be aware that these changes may impact upon matters such as employer covenant or the level of PPF levy. 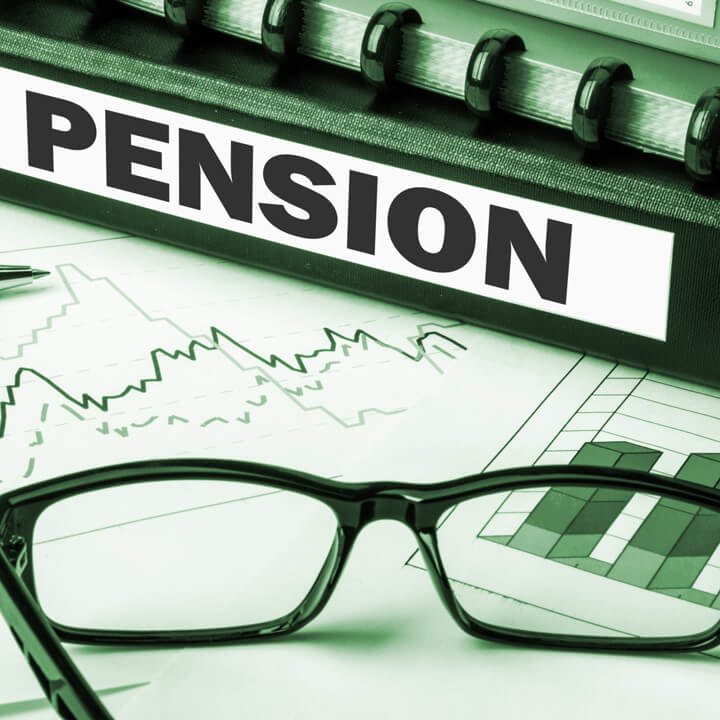