Walker Morris / Insights / Pre-contract – and in contract – be Precise

Development contracts and disputes: What are the issues?

Contracts relating to the development of land and property commonly include promotion agreements, joint venture arrangements, overage provisions, agreements for sale and options to purchase, among others.

When negotiating any development or commercial contract, it is important to ensure that the contract ultimately entered into accurately reflects the parties’ intentions and understanding.

Development contracts, and the schemes that they underpin, are usually high value.  Each development and the issues that arise are particular to their own site and factual circumstances, and they are often complex and fraught with risk. It is notoriously tricky to cater in the contract for unknown future events; for parties with changing and potentially conflicting interests; and to cover all possible eventualities.  However the consequences of getting the contractual position wrong can be devastating, especially where planning is involved.

At the outset of any development venture, when landowners, developers, and perhaps other joint venture partners consider doing business together, a multitude of enquiries, discussions and negotiations take place before any deal is done.  Agreement of ‘heads of terms’ can, therefore, seem like the point at which most of the hard work has been done.  However, if very close attention is not paid to every iteration of every clause in every development contract, there is a risk that parties will complete contractual documents which do not actually reflect their intentions, and the obligations and protections which have been agreed and are required.  As a result, some of the most frequently encountered forms of development dispute are contractual interpretation disputes.

The starting point for a court (and therefore for any settlement discussions/negotiations) is to look at the actual wording of the contract itself.  Wherever possible, the courts will strive to uphold the clear wording of the clause, applying the natural and ordinary meaning of the words and applying the objective test of what the reasonable businessperson would understand the clause to mean, even if that results in a ‘bad’ bargain for any party [1].

The court’s task is to ascertain the meaning of the language which the parties have chosen to express in their contract when read in the context of the factual background known or reasonably available to the parties at the time of the agreement [2].

However, where a contract term might be interpreted in different ways, the court is entitled to prefer the interpretation which is consistent with business common sense [3].

Alternatively, where it is commercially and practically necessary, a court may imply terms into the contract to ensure business efficacy [4].

In short, a literal approach to contractual interpretation will be adopted wherever possible. However, there may sometimes be provisions in even a detailed, professionally drawn contract which lack clarity. A court interpreting such provisions may take into account the factual matrix to ascertain the objective meaning.

In those circumstances, can records of pre-contractual communications assist?

When disputes as to the meaning of contractual provisions arise, parties often wish to rely on communications made during pre-contractual negotiations to evidence their intentions and understanding of the contract, so as to support their own interpretation.

The parties had entered a funding contract for land restoration following mining operations. The mining company made no payments and the council applied to court to compel payment.  A dispute as to the meaning of the relevant contractual provisions arose.  The mining company sought to rely on pre-contractual communications to argue that no enforceable payment obligation had arisen.

The Court of Appeal confirmed that pre-contractual communications may be admissible to explain how a contract came about and/or its commercial aims.  However the court also clarified that such communications may not be adduced to aid the interpretation of particular contractual provisions.

Whilst the rule may seem harsh and unhelpful in one sense, in fact significant practical difficulties, uncertainty and a lack of predictability as to contractual interpretation would inevitably arise without it.

Developers and other commercial contracting parties and real estate practitioners should note the following practical advice:

Claire Acklam advises on all forms of developer disputes, both from a pre-emptive risk-management perspective and when it comes to resolving issues after they have arisen.  If you have any queries or concerns in relation to contractual interpretation, mistake or misrepresentation, or if you would like tailored advice or assistance in relation to any development-related dispute, please do not hesitate to contact Claire, who will be very happy to help. 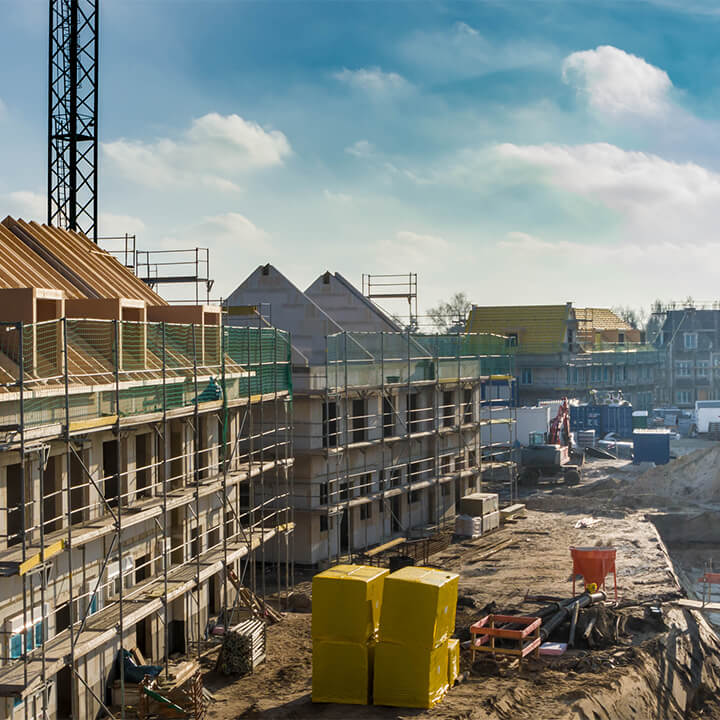