Walker Morris / Insights / Plastics: The Scope of the Single-Use Plastic Directive and the Plastics Tax

Plastics: The Scope of the Single-Use Plastic Directive and the Plastics Tax

The Chancellor of the Exchequer’s autumn budget has outlined the UK’s intentions to address waste by encouraging the recycling of plastic, shortly after the European Commission proposed the introduction of a Single Use Plastic Directive.

The Chancellor’s statement outlined the introduction of a tax to reduce the environmental consequences of plastic. Expected to commence in April 2022 the tax will apply to importers and producers of plastic packaging. Although the precise nature of the tax has not been detailed, only plastic packaging that has at least 30% recycled plastic content will be exempt from the tax.

Alongside the plastic tax, the government have announced changes to the current Packaging Producer Responsibility System. The intention is to heighten responsibility for businesses in relation to the treatment of plastic packaging after use, increasing involvement in the recycling and clean-up of their products. The Treasury’s intention is for the system to promote easily recyclable packaging and deter the use of hard to recycle plastics.

Additionally, the government is increasing funding by £10 million for research and development into plastics and a further £10 million for innovation into recycling and minimising waste.

The divergence between the UK and EU approach to reducing waste was highlighted by the Chancellor’s direct rejection of the so called ‘latte levy’, the introduction of a charge to disincentivise the use of, often single use, plastic cups. It was suggested this measure would be inappropriate in isolation and unlikely to generate change. In contrast, the EU’s proposed directive targets specific disposable items that make a disproportionately large contribution to marine and beach waste.

Although support has been shown for the Chancellor’s proposals, concern has been expressed over the available supply of recycled plastic, fundamental to achieving the 30% requirement. It is hoped the increased spending on innovation, research and development and the revenue from the tax will enable a sufficient supply of recycled plastic for suppliers to reach the 30% requirement.

The directive aims to reduce the volume of waste plastic claimed by the European Commission to account for over 80% of marine waste. It focuses on prevalent discarded items including: plastic bottles, straws, food packaging and cotton buds, and has been extended by the European Parliament to include items made of expanded polystyrene and oxo-degradable plastic. The directive updates the existing EU concept of Extended Producer Responsibility by introducing additional obligations on importers and producers to mitigate the consequences of their products upon the environment.

For manufacturers, the implications are varied. The directive outlines specific mechanisms, dependent upon the item, that aim to reduce aggregate plastic waste. For products with renewable alternatives, bans will be introduced, and where bans are inappropriate industries may be required to finance waste management; increase awareness of the implications of plastic; and/or alter labelling to reflect a product’s plastic content, how to dispose of it and its environmental consequences. Additionally, State facing obligations have been proposed, requiring the introduction of reduction and collection targets, one example being the introduction of a 25% reduction in the use of food containers for fruits and vegetables by 2025.

Criticism has arisen regarding the expediency of the drafting and there remains uncertainty surrounding the potentially far reaching implications of the directive. The proposed definition of a single-use plastic product includes items only ‘partly’ containing plastic. The wide-scope of the directive may prove onerous for manufacturers. The European Council have reacted positively towards the directive but seek further clarification on the definition of single use and have requested guidance detailing examples of relevant products.

Whilst uncertainties surrounding Brexit make the implications of the directive indeterminate, the Autumn Statement indicates that the UK is taking a markedly different approach to plastic consumption, addressing plastic packaging more generally but relying on fewer mechanism for change. 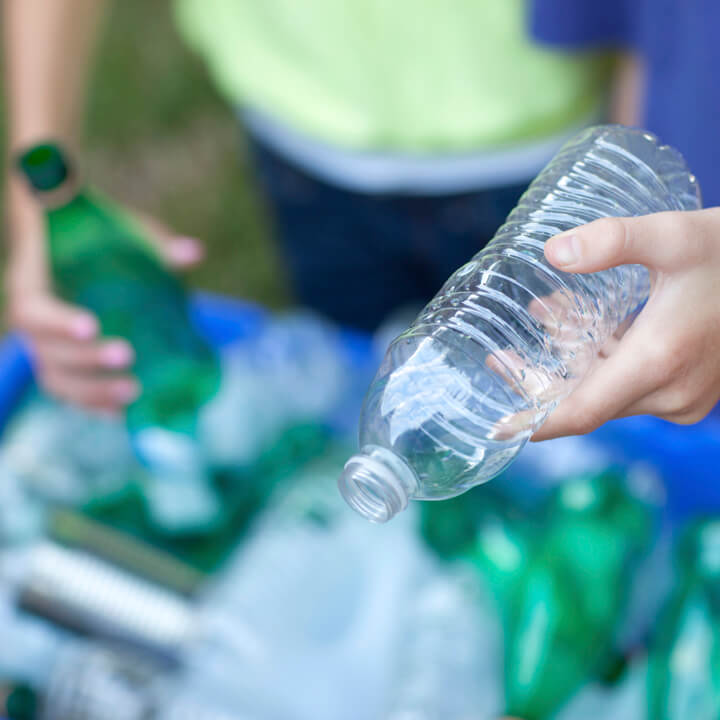