Opposing Eviction? Disability Rights can be greater than Human Rights

Walker Morris has reported previously on the developing application of human rights law to the defence of possession proceedings. Put simply, human rights legislation affords every person the right to respect for his or her home and the peaceful enjoyment of possessions without interference. Article 8 of the European Convention on Human Rights gives occupiers the right to challenge the proportionality of an eviction. Where an occupier is disabled, however, sections 15 and 35 (1) (b) of the Equality Act 2010 (“the Act“) may provide even greater protection.

In Akerman-Livingstone v Aster Communities Ltd [1] the housing association sought possession against a tenant with severe mental health problems. Mr Akerman-Livingstone had been housed in temporary accommodation and given various offers of permanent accommodation, all of which he refused. His refusals were attributable to his mental state but, after several months, the local authority considered that it had discharged its duties and it sought possession. Shelter represented the tenant and defended the claim on the grounds that eviction would be disproportionate under Article 8 and that it would amount to disability discrimination under the Act.

The County Court and the Court of Appeal conducted a summary assessment of both defences. They concluded that neither was arguable, on the basis that possession would be proportionate to the housing association’s twin aims of vindicating its property rights and enabling it to comply with its wider duties in respect of the allocation and management of housing stock.

The Supreme Court, however, held that whilst the twin aims of vindicating a social landlord’s property rights and enabling it to comply with its housing duties would almost always trump Article 8 rights, they would not necessarily trump equality rights.

Although both defences require the court to consider proportionality, they are different. Whilst all occupiers may avail themselves of the human rights defence, Parliament had, in sections 15 and 35 (1) (b) of the Act, expressly enacted an additional and stronger right in respect of accommodation for disabled people. The court noted that summary disposal of a disability discrimination defence to possession proceedings was possible, but considered that that would only be merited in cases obviously lacking in substance.

In addition, the burden of proof in each defence is different. With an Article 8 defence, the legitimate aims of a housing association can be presumed; whereas once the possibility of any disability discrimination is made out, the burden rests firmly on the landlord to prove either that there was no such discrimination or that it can establish one of the possible ‘defences’ under the Act [2].

In this particular case, however, the tenant won on the law but not on the facts. The Supreme Court stated that the lower court had erred in its summary disposal of the proceedings. However, it also ruled that, were the case to be remitted, any judge adopting the correct approach would nevertheless be bound to conclude that the housing association could establish the defence in the Act which applied where its actions were a proportionate means of achieving a legitimate aim. Therefore, to avoid unnecessarily prolonging legal proceedings, the possession order was allowed to stand.

Social landlords will be aware that their tenants can often be some of the most vulnerable people in society. That is certainly the case where tenants suffer mental health problems. This case serves as a clear reminder that where a tenant is likely to have a disability caught by the Act, careful consideration will be required when a possession claim is being contemplated, with the aim of avoiding a protracted defended claim. 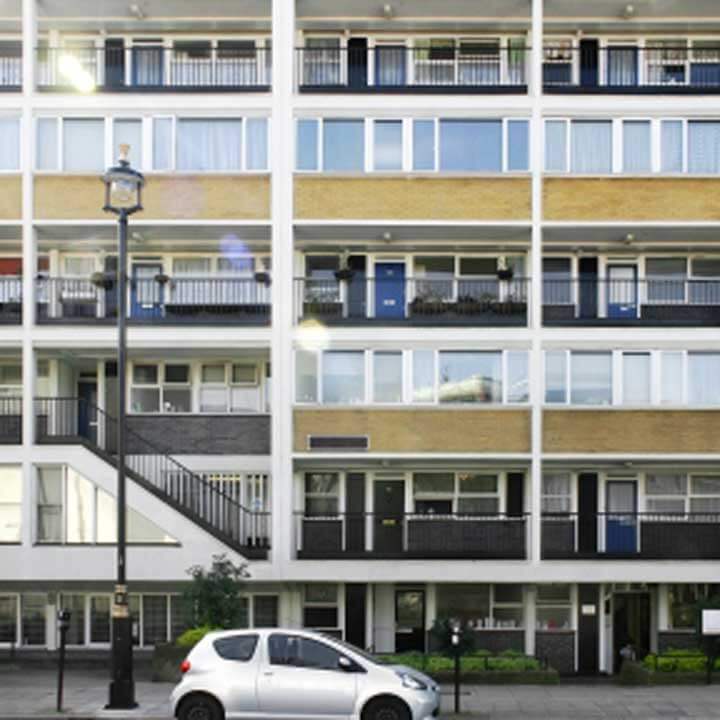