The catastrophic events of the evening of 14 June 2017 which led to the tragic loss of 71 lives at Grenfell Tower has cast a spotlight on the system relating to the design, construction and maintenance of high-rise and complex buildings. In the wake of the disaster, the government announced an independent review of building regulations and fire safety, led by a former chair of the UK’s Health and Safety Executive (HSE), Dame Judith Hackitt. Her much-anticipated final report, published today, recognises that not only is the entire system for ensuring fire safety in such buildings not fit for purpose, but that major cultural change is needed to ensure that a similar tragedy does not happen again.

The review identified the following weaknesses: the poorly defined roles and responsibilities of those procuring, designing, constructing and maintaining buildings; the package of regulations and guidance in this area can be ambiguous and inconsistent; the processes that drive compliance with building safety requirements are weak and complex with poor record keeping and change control in too many cases; competence across the system is patchy; the product testing, labelling and marketing regime is opaque and insufficient and the important voices of residents often go unheard, even when safety issues are identified.

The report sets out a possible new regulatory framework. It is designed to: create a more simple and effective mechanism for driving building safety; provide stronger oversight of duty holders with incentives for the right behaviours, and effective sanctions for poor performance; and reassert the role of residents. The new, outcomes-based, framework attempts to make the regulatory regime “significantly more straightforward and comprehensible whilst also making it more rigorous and effective”. Appendix B of the report sets out a map of the new framework which is focused, for now, on multi-occupancy higher risk residential buildings that are ten storeys or more in height.

Recommendations for the new framework and key elements of change are set out in no less than ten chapters, covering:

Notably, the report does not recommend a ban on flammable cladding (a ban was one of the recommendations of the Royal Institute of British Architects Expert Advisory Group on Fire Safety, which has previously raised serious concerns over the direction of the review). However, it was swiftly announced today, after publication of the report, that the government will consult on banning the use of combustible materials and cladding systems on high-rise residential buildings. The focus on an outcomes-based framework is also likely to raise concerns among experts and MPs calling for a more prescriptive approach to building regulation.

The lack of clear accountability for any dutyholder throughout the lifetime of a building is a key strand of this final report. As well as questions of competence (or lack of) for those operating in safety critical roles, the report also points to a troubling culture of doing the bare minimum, misunderstanding of responsibilities, ignoring of concerns and a lack of deterrent sanctions through an ineffective enforcement regime. There is a clear case for change.

However, change is unlikely to be quick. The report acknowledges that the safety of a building like Grenfell Tower is dependent on a series of inter-connected layers of protection. A clearer model of risk ownership and accountability (akin to the Construction (Design and Management) Regulations model which was introduced during Dame Hackitt’s tenure at the HSE) is recommended throughout the lifetime of any such building. The development of a new regulatory framework to manage this, a system to assess competence and creation of the new JCA as well as many other of the recommendations put forward in the report will take time to develop but given the tragedy of Grenfell Tower, industry is likely to approach the report with open ears, if not open arms.

For all those involved in the construction and management of high-rise accommodation, the report may herald a new dawn. If there ever was, it seems that there will no longer be any room for complacency, short cuts or a dismissive approach to compliance. 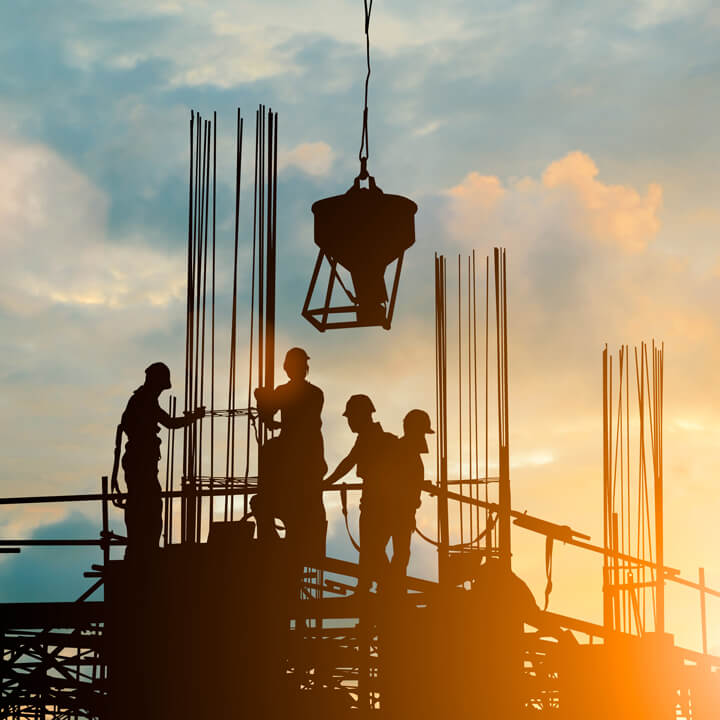