Some headline points to note are as follows:

Potential retrospective effect: any acquisition which completes after 11 November 2020 and before the new FDI oversight regime is in force can be retrospectively reviewed on national security grounds.  There is a recognition that this may cause some uncertainty for deals currently being negotiated so the government is making available a procedure for informal consultation relating to any transactions that may potentially be affected.

Voluntary notification will be available for other acquisitions that may give rise to national security concerns.

Basis of review: the basis on which transactions will be reviewed will be an assessment based on national security risk.  Transactions will not be assessed based on wider economic protectionist grounds.

Application to acquisitions of entities outside the UK: the new oversight regime will catch not just a UK-led transaction (i.e. where a target entity is a UK corporate) but also acquisitions of shares in entities in other non-UK jurisdictions where there is a connection to the UK by virtue of that entity/business carrying on activities or supplying goods or services in the UK.

No de minimis exemptions: there are no “safe harbour” exemptions from mandatory notification or oversight for transactions with target assets of low UK turnover or low UK market share.

Sanctions: non-compliance (for example, completing an acquisition subject to mandatory notification before clearance) will be an offence with fines of up to 5 per cent. of worldwide turnover or £10 million (whichever is the higher) and possible custodial sanctions. 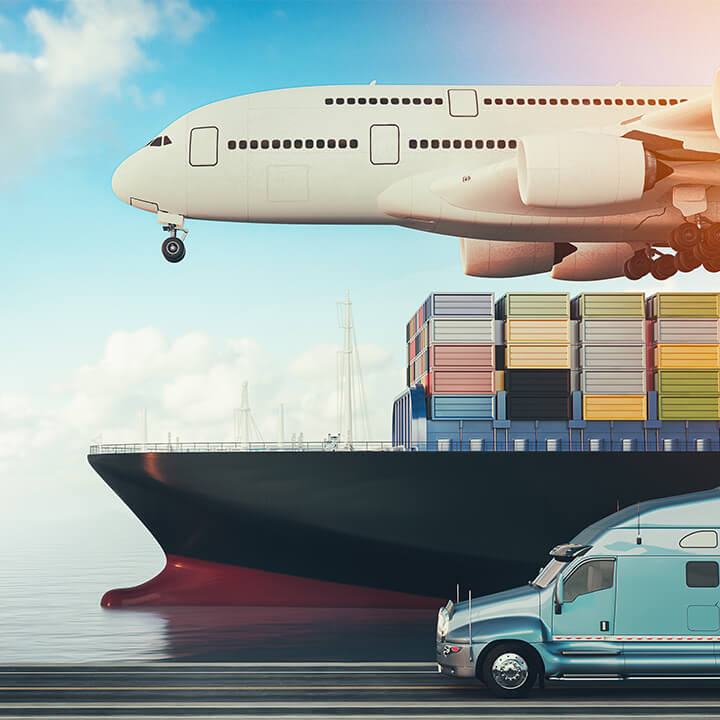