Increase in NMW: What are the risks for retailers?

The government has recently announced the latest increase in National Minimum Wage (NMW) rates, which will come into force on 1 April 2020.  The rate for over 25 year olds is set to rise from £8.21 to £8.72. This is big news for retailers for two reasons: 1) the majority of retail staff are paid by the hour and the cost of the new rates must be met from somewhere; and 2) retail is one of the key industries of interest to HMRC when auditing compliance with the NMW Regulations [1].

The retail industry has a high volume of hourly paid staff and we are now seeing more retailers paying at or around the NMW rate than ever before. However, compliance is not simply a case of “do you pay the correct NMW rate for the correct age bracket, per hour of a shift?”…

… In fact, the policies and practices that retailers apply to their employees (often innocently) could in fact be resulting in inadvertent breaches the NMW Regulations, leading to some employees receiving less than NMW. According to the Low Pay Commission, around one in five low-paid jobs for those aged 25 or above are paid below NMW.

The issue for retailers is not simply a case of meeting the increased costs (albeit that may be complicated enough, potentially having knock-on effects for employees, such as reductions in premiums and headcount cuts, etc.).  In our experience of advising retail clients through HMRC audits, there are a number of areas in which employers risk being caught out.

Areas of compliance risk for retailers

Scenarios in which we have seen employers caught out are:

The above are just some of the areas in which we have seen retailers get caught out by HMRC for breaching the NMW Regulations – there are many others. NMW compliance is likely to remain a key area of focus for HMRC and for the press for the foreseeable future.  Retailers must remember that the “intention” of the employer is not a defence, nor is ignorance of the detail of the NMW Regulations.

If HMRC come knocking (a fate already suffered by a significant number of retailers) a lengthy and intrusive investigation could ensue, with large financial penalties a real risk. It is therefore sensible to review your employment contracts and practices for compliance now.

Please do not hesitate to contact Walker Morris’ Employment team for further information, advice or assistance.

[2] This relates to HMRC’s definition, which differs from the common understanding of what is “salaried” 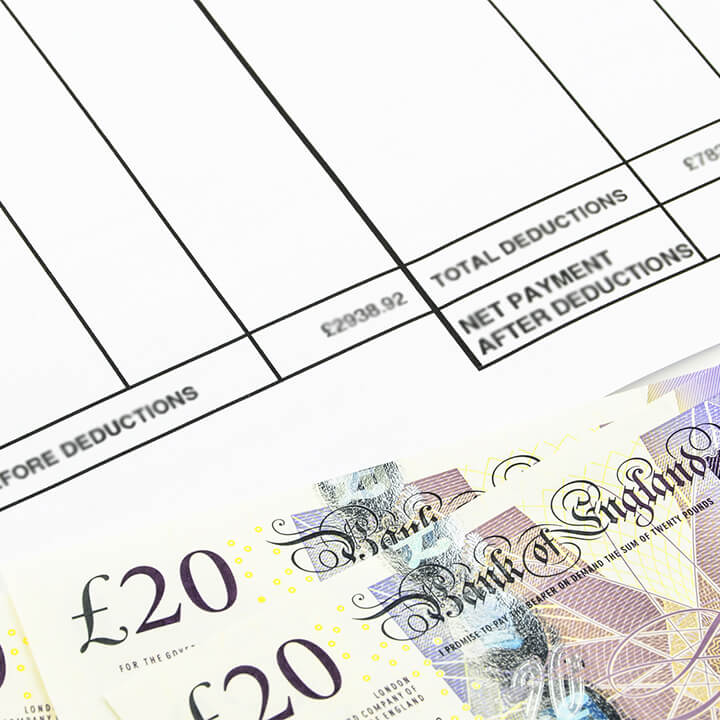