Meaning of ‘conversion’ for permitted development

In a recent case, the High Court has considered the meaning of ‘convert’ for the changing of an agricultural building to a dwellinghouse under permitted development (PD) rights.  The outcome in Hibbitt and another v Secretary of State for Communities and Local Government [2016] EWHC 2853 (Admin) reinforces that building operations undertaken under Class Q(b) PD rights should fall short of rebuilding and not involve construction of new structural elements.

On 7 December 2015, Rushcliffe Borough Council (the Council) as local planning authority (LPA) refused a prior approval application submitted by Mr and Mrs Hibbitt (the Claimants) to convert a barn to a residential dwelling.  The barn was a modern, steel-framed structure, with three open sides and a concrete-slab floor.  No demolition was proposed.  While the monopitch roof and existing foundations were to be retained, infill panels were required to construct four external walls and a ceiling within the existing frame.

Planning permission is usually required to carry out development, including the material change of use of buildings or land. However, under the Town & Country Planning (General Permitted Development) (England) Order 2015 (GPDO 2015), certain changes of use are regarded as PD and have deemed planning consent.  Sometimes the PD rights are subject to certain conditions being met, which differ according to the type of development proposed.

Included in those conditions is the requirement for the party wishing to utilise the Class Q PD right to apply to the LPA for a determination as to whether the LPA’s prior approval is required at a secondary stage on certain matters relating to (1) the site and (2) the proposed development. The Claimants here had submitted a prior approval application.

Why did the Council refuse the application?

The Council refused prior approval on the basis that the proposal was not PD. In doing so, it seemed to have regard to the national Planning Practice Guidance (PPG).  PPG states:

What did the Inspector decide on appeal?

The Claimants appealed against the Council’s refusal, but their appeal was subsequently dismissed by the Planning Inspectorate. The Inspector felt substantial building works were required before the agricultural building could function as a dwellinghouse.  If any development was to take advantage of the Class Q PD rights, the works proposed (in nature and extent) had to be a ‘conversion’ and so fall short of rebuilding.  The Inspector stated that the works to the barn in this case went “well beyond what could reasonably be described as conversion”.  This was particularly so with the need to construct all four exterior walls.  Following the appeal decision, the Claimants took the matter to the High Court.

What did the High Court rule?

Mr Justice Green found the Inspector’s appeal decision sound and dismissed the Claimants’ appeal. In doing so, the following points were made:

What does this mean for development ‘on the ground’?

In considering whether the Class Q PD right (agricultural to residential conversion) applies, an LPA must consider whether the development amounts to a ‘conversion’. This is a freestanding threshold requirement that must be met, aside from the criteria and conditions attached to the PD right.

Hibbitt v Secretary of State clarifies that, where new structural elements are required and / or there is rebuilding involved, this will not be regarded simply as a ‘conversion’ – but goes beyond that, so the PD right is not engaged.  The test is one of substance and not form.  A decision will be based on the facts and circumstances of each case.  The matter is ultimately one of planning judgment for the LPA when considering applications for prior approval under Class Q.

For further information or advice on the impact of this decision and other recent legislative developments in this area, contact the Planning & Environment team at Walker Morris LLP. 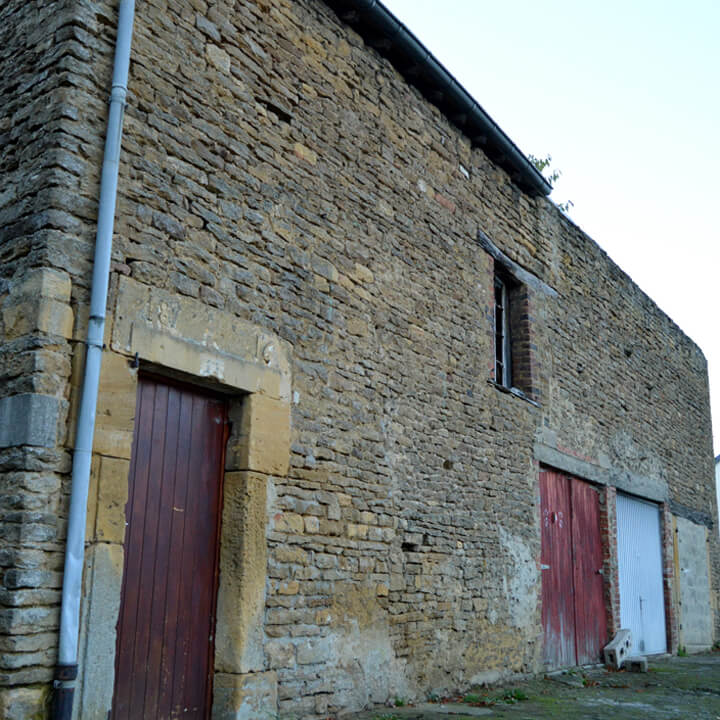