Why are pre-contract issues of concern to landowners and developers?

It is widely assumed that ongoing pre-contract negotiations in the land/development context are not intended to be legally binding. However, if not correctly managed, pre-contractual discussions, negotiations or documentation can result in a contract being formed inadvertently.  That can mean that parties become contractually bound to terms, obligations, liabilities to which they might never otherwise agree.

At the outset of any development venture, landowners or developers liaise with other parties and professionals to consider options, proposals, issues and potential terms.  Myriad pre-contract discussions, enquiries and negotiations take place before any deal is agreed or formal contract documentation entered into.

It is therefore essential for landowners and developers to appreciate that a legally binding contract is formed when all of the following key elements are present: offer; acceptance; consideration (that is, money or money’s worth); certainty of terms; and intention to create legal relations [1].  As such, contracts can be made orally (face-to-face or via some communication medium such as the telephone); via an exchange of e-mails or other correspondence; or they can even arise by virtue of the parties’ conduct. Crucially (with only some limited exceptions), contracts can be formed without any written documentation or other formality whatsoever.  In the same way that a contract can be formed without any formality, so too can it be varied without any formality.

Walker Morris reported recently on the case of Brooke Homes (Bicester) v Portfolio Property Partners, which resulted in the landowner/developer being liable to pay breach of contract damages of £13.4 million to the development contractor as a result of its breach of terms contained in the heads of agreement. Whilst in that case the legally binding nature of the heads of agreement was not in dispute, a more common practice is that so-called agreed heads of terms are not intended to be binding, and that ‘agreed’ terms do not have legal force until they are enshrined in completed contract documents.  The landowner/developer will have been disappointed enough in the Brooke Homes case with the finding that it was in breach of an agreed term, but imagine the scenario where a party was found to be in breach of a term to which it never even intended to be bound!

It is to guard against this risk that landowners/developers should exercise real caution when it comes to ensuring that all pre-contract negotiations, communications and documents are genuinely subject to contract.

Claire Acklam advises on all aspects of housebuilder/developer issues, from both a risk management and a dispute resolution perspective. If you would like any further advice or information in relation to any of the issues covered in this or any of our earlier development contract briefings, or would like to discuss any particular site, project or any potential case or concern, please do not hesitate to contact Claire. 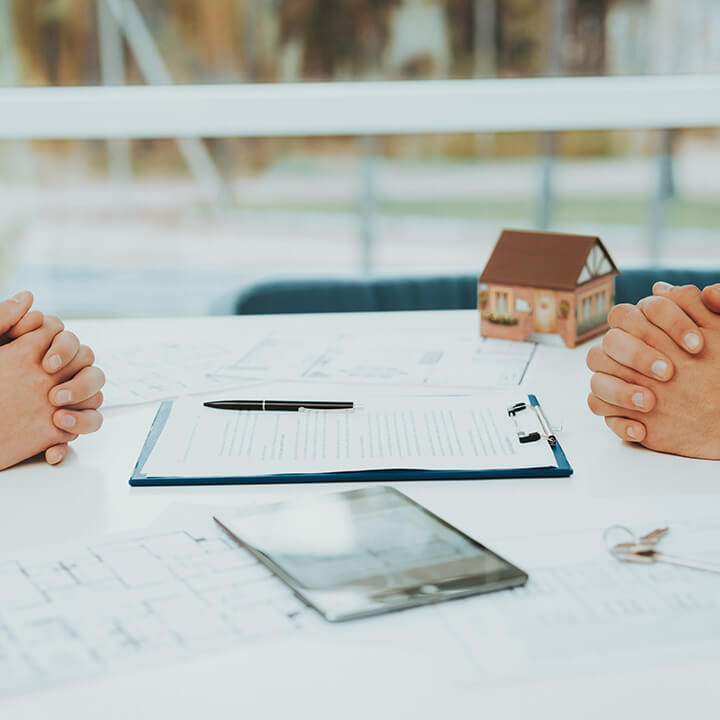