Walker Morris / Insights / Is there a duty to act in good faith?

Is there a duty to act in good faith?

English law does not generally recognise a duty to act in good faith when forming or performing contracts. However, the concept is a familiar one on the Continent and the growing influence of EU law means that we are starting to see more of it in England and Wales.  In particular, there have been some recent decisions where the courts have been prepared to find that there may be a duty of good faith in commercial contracts.

…and some significant exceptions

In the 2013 case of Yam Seng Pte Ltd v International Trade Corp Ltd [1], the High Court held that in the case of certain “relational contracts” (such as joint venture agreements, franchise agreements, long-term distributorships and the like), a duty of good faith may be implied. Some subsequent authorities have clarified that a duty to act in good faith may arise when exercising a contractual discretion.

In the recent case of Portsmouth City Council v Ensign Highways Ltd [2], the High Court found that the claimant customer was not subject to an overriding duty to act in good faith but was subject to an implied duty of rationality when assessing the number of service points to be awarded against the defendant service provider. This case presents an interesting contrast with Compass Group (trading as Medirest) v Mid Essex Hospital Services NHS Trust [3], where the Court of Appeal held that the Trust’s discretion to award itself payment deductions was not subject to an implied term that the discretion must be exercised in a non-arbitrary manner. Such a term could only be implied where the Trust was required to make an assessment or choose from a range of options taking into account the interests of both parties, rather than having to make a simple decision whether or not to exercise an absolute contractual right.

In another very recent case that is currently under appeal, MSC Mediterranean Shipping Company SA v Cottonex Anstalt [4], the High Court considered the position of a contracting party who, faced with a repudiatory breach of contract, chose to keep the contract alive and claim liquidated damages rather than end the contract and claim its actual loss as damages. The court said that the aggrieved party must exercise its choice in good faith.

The law on the existence and extent of an implied duty of good faith has been in a state of considerable flux for two or three years now. Parties are far better spelling out the precise nature of their contractual obligations to one another, rather than relying on nebulous concepts like good faith.  In particular: 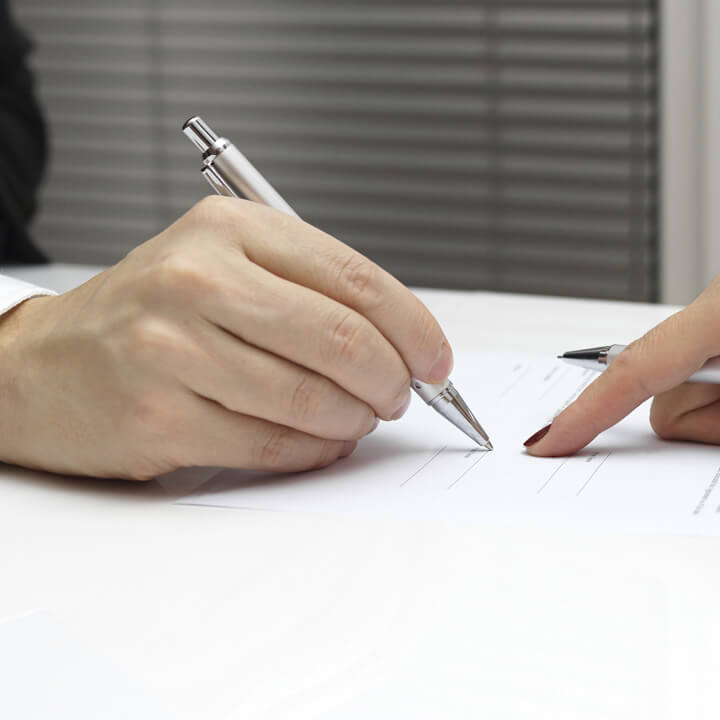