The headline-grabbing case of Minister of Finance (Incorporated) & Anor v International Petroleum Investment Company & Anor [1] has confirmed that the UK courts have jurisdiction to supervise and, to some extent, ultimately to ‘police’ the resolution of disputes via London-seated arbitrations – even where parties may have contracted to the contrary.  Walker Morris’ international dispute resolution specialists Gwendoline Davies and Nick McQueen explain that parties opting for a London-based arbitration as their dispute resolution method of choice are therefore afforded the comfort of oversight by the courts, and highlight the practical points arising from this case.

The Court of Appeal judgment in Minister of Finance v International Petroleum Investment Company stems from the international scandal in which the former prime minister of Malaysia allegedly conspired with Abu Dhabi-based companies to misappropriate over US$ 3.5 billion and to stymie investigation of the conspiracy.

The dispute, which has involved various arbitral and court proceedings, has resulted in clear guidance from the Court of Appeal as to the circumstances in which the UK courts will intervene in international arbitration award enforcement.

The case confirms that parties to a London-seated arbitration cannot contract out of the rights to challenge arbitral awards on the basis of jurisdictional defect or procedural irregularity pursuant to sections 67 and 68 of the Arbitration Act 1996 (the Act).

The case also clarifies the UK courts’ approach to the exercise of its discretion to award an injunction to restrain arbitration proceedings.

When Mr Najib Razak was prime minister of Malaysia, the claimant (part of the Malaysian government) and defendant entered into a financial settlement which included for a London-seated arbitration consent award, which was then made.  Following Mr Najib Razak’s departure as prime minister, the claimant sought to set aside the arbitration award by way of a section 67and 68 challenge on the bases that: to the defendant’s knowledge, Mr Najib Razak lacked the requisite authority to enter the financial settlement and therefore the arbitral tribunal did not have jurisdiction to make the award (section 67); and the award was procured, by fraud or in a way that was contrary to public policy, for Mr Najib Razak’s personal benefit, and that constituted a serious procedural irregularity.  In response to the section 67/68 challenge, the defendant commenced two further arbitrations under the financial settlement deeds, which the claimant then sought to restrain via an injunction.

The claimant’s section 67/68 challenge will therefore now proceed, and it remains to be seen whether the allegations of jurisdictional defect or procedural irregularity can be made out on the facts. 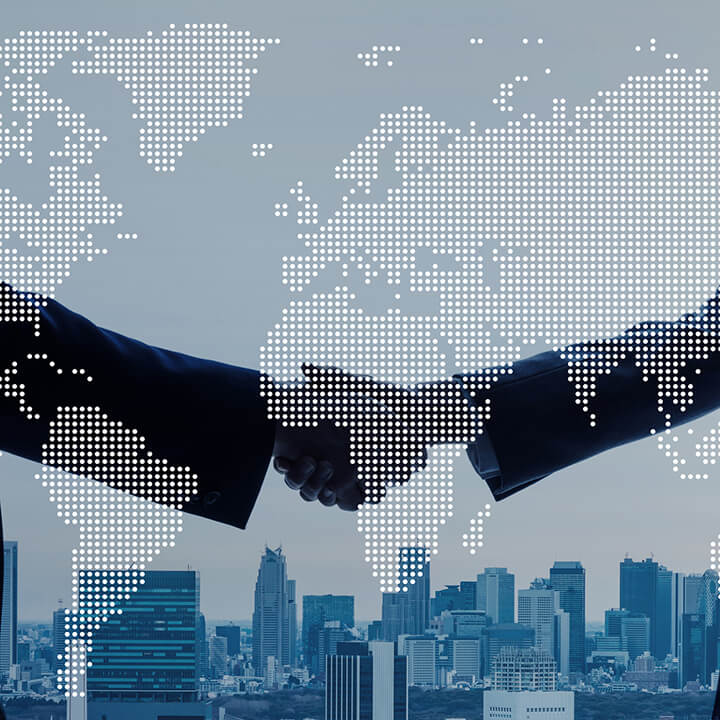