Injunctions against protestors (or ‘persons unknown’): Legal and practical guidance

Why is Canada Goose v Persons Unknown of interest?

Parties often seek an injunction when the stakes are high and the pressure is on. Some action needs to be taken or prevented, usually with real urgency, to enable a deal or a development to proceed; to prevent funds being lost or trading disrupted; or to ensure that legal rights are enforced.

Injunctions are a highly effective weapon in a litigator’s arsenal and they can even achieve results when the identity of any wrong-doers or potential wrong-doers is unknown – for example when dealing with trespassers or protestors.

However, as the recent case of Canada Goose UK Retail v Persons Unknown [1] demonstrates, the granting of an injunction will not be taken lightly by the courts. Amid the pressure and the practicalities of injunction litigation, parties must not underestimate the importance of getting the legalities and the procedural aspects absolutely right.

In the Canada Goose case the High Court refused to continue an injunction, which had previously been granted on an interim basis, against animal welfare protestors outside Canada Goose’s Regent Street store.

The following essential legal and practical implications arise for any business applying for an injunction against persons unknown.

As an aside, whilst a proposed injunction should not be any more wide than strictly necessary, it should, however, be comprehensive. In another 2019 injunction application against persons unknown [3], the successful property owner obtained an injunction which not only restrained further trespass at the site, but also secured removal from YouTube and other websites of footage of the trespass. In a world where everyone with a phone can film and post footage, consideration should be given to requesting a similar order in any case where there is evidence that internet footage of a trespass has encouraged others to do the same.)

In the Canada Goose case, the terms of the proposed injunction, and the class of persons unknown against whom it was sought, were too wide. The court was therefore concerned that, if ordered, the proposed injunction would interfere with lawful protest and would impact innocent persons. The applicant also fell short procedurally, in that it had failed to properly serve the claim form, as well as the interim injunction order. Any one such error might prompt a court to refuse an injunction.

This case is therefore a cautionary reminder that the courts will not take the granting of an injunction lightly – certainly not against persons unknown, and not even where an earlier interim injunction has been ordered.

In relation to any injunction against ‘persons unknown’, applicants/claimants should focus on the specific actions or risks against which they are trying to guard, and should not try to obtain any wider injunction than is strictly necessary. Applications and notices should use clear, plain English wording and, where possible, should not include legal jargon or terminology.

Applications for injunctions usually arise in pressured situations and there is often real urgency. However, remaining calm throughout the process can help to keep stress levels, and mistakes, to a minimum; as can ensuring that you have an experienced, expert team around you. 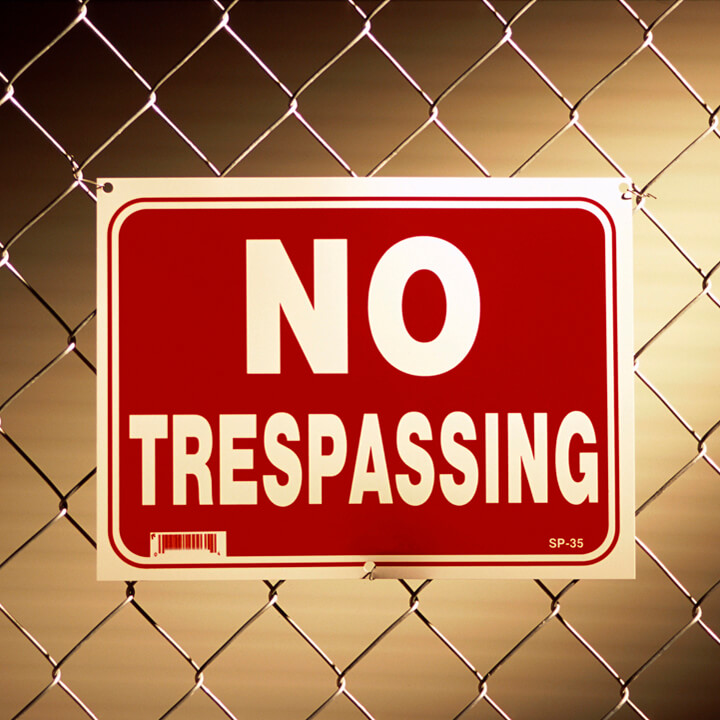