The Infrastructure Act 2015 (the Act) received Royal Assent on 12 February 2015, with the overriding intention of boosting investment in development projects and making it easier and quicker to ‘get Britain building’.

The Act creates Highways England (HE), tasked with ensuring investment in, and improvements to, the country’s major roads. In addition, the legislation introduces a right to buy scheme for local renewable energy projects and streamlines procedures for Nationally Significant Infrastructure Projects (NSIPs), to boost uptake. A number of the Act’s provisions are particularly ‘headline-grabbing’ – such as the replacement of the Highways Agency (HA), bringing an estimated saving of £2.6 billion over ten years and the introduction of provisions aimed at encouraging shale gas exploitation.

The practical and commercial implications of the new measures are extensive and wide-ranging. We take a look, in particular, at provisions which should not be ignored by property owners, occupiers and developers.

The Act received its first parliamentary reading in June 2014. Despite uncertainty whether it would be sidelined ahead of May 2015’s General Election, Transport Secretary Patrick McLoughlin highlighted the Act’s ongoing importance: “This act will hugely boost Britain’s competitiveness in transport, energy provision, housing development and nationally significant infrastructure projects.  Cost efficient infrastructure development is all part of the government’s long term economic plan, boosting competitiveness, jobs and growth”.

The Act is divided into eight main parts:

Many of the changes come as little surprise, having formed the subject of various consultations in recent months. For instance, the Department for Communities and Local Government (DCLG) launched its ‘Technical Consultation on Planning’ on 31 July 2014. As part of this, public opinion was sought on the practical approach for the ‘deemed discharge’ procedure for planning conditions – such as the exemptions and appropriate time-frames to be applied. Similarly, the Department of Energy and Climate Change (DECC) held a twelve-week consultation on underground access for gas, oil and geothermal energy extraction. The report, released in October 2014, outlined the changes the Government are taking forward.

The Act lays the foundations for a number of changes and new initiatives. Much is couched in terms that “the Secretary of State may, by regulations, require…”. The finer details will therefore only become clear when secondary legislation is introduced. For instance, further regulations are awaited to provide details of the relevant community groups / qualifying individuals who may take advantage of the ‘right to buy’ provisions for renewable energy projects. In some instances it may be the case that the Secretary of State does not introduce further regulation or guidance at all. For example, notification of and compensation payments to landowners who find their land subject to automatic drilling rights will initially be voluntary – pending the introduction of secondary legislation. However, it seems likely that the Secretary of State will wait to gauge the success of voluntary schemes before deciding on additional control via the DECC.

The Government’s emphasis is certainly on the numerous advantages of the changes. Relating to the opportunities for future development of the shale industry, the Act’s accompanying press released noted “the potential to create jobs, making us less reliant on imports from abroad and help us tackle climate change”.  However, it will be interesting to see whether the positive effects are as wide-ranging as envisaged.  The change relating to trespass for extraction only relates to subsoil below 300m, so an operator must still secure land where the well is to be drilled and gain landowners’ consent to initially access this depth. For every site, much preliminary work will also need to be done (and expenses incurred) before reserves can be extracted. The ‘deemed discharge’ procedure for planning conditions also raises concerns. This may encourage local authorities to refuse to discharge more often, without proper consideration, if they feel there is insufficient time to give discharge applications proper consideration within the statutory time-frames.

It will remain to be seen whether any aspects of the legislation are changed if a different incoming government is in power after the General Election. While most of the Act’s provisions were not vehemently opposed by front benchers and represent ‘baby steps’, rather than introducing sweeping changes, the actions of a new Parliament can never be second-guessed.

A highly debated feature of the Act was the proposed introduction of provisions aimed at encouraging shale gas exploitation. Resistance came both in the form of concern for the environmental impact and the ‘not in my backyard’ attitude which is prevalent in relation to developing this particular industry.

The position prior to the Act

Prior to the Act, landowners retained a final level of control over whether their subterranean land could be used by third parties, requiring consent in the same way as if such access were required across their surface land. In some cases, this essentially amounted to an underground ‘ransom strip’ capable of stifling a project completely and recent years have seen an increasing number of mines and minerals registrations seemingly being sought for the sole purpose of extracting financial settlements from developers looking to avoid trespass claims.

Section 43 of the Act helps would-be frackers overcome this hurdle by granting a statutory right to use deep-level land for the purposes of exploiting petroleum or deep geothermal energy in England and Wales. Provided such use occurs at a depth of at least 300 metres below the surface within a landward area, energy companies will be free to extend their activities across lands outside the boundary of their ownership, subject still to receipt of the requisite planning and environmental permits, but free from the requirement for landowner consent (unless surface access is also required, in which case the usual position will apply).

Some limitations (albeit they are quite broad-reaching) as to the scope and purpose of this right have been included at section 44 of the new legislation, relating to:

These limitations apply for the purpose of initial investigative works to full exploitation and right through to the decommissioning stage of any fracking operations.

The provisions do provide certain protections for the landowner. The landowner is protected from liability in respect of any loss or damage caused to its surface land and buildings contained upon it caused by the exercise of the right of use of the deep-level land, although this will not apply where the particular damage or loss is caused by a deliberate omission on the part of the landowner. In terms of providing a benefit to landowners subject to the forced use of their sub terrain, the Act confers powers upon the Secretary of State to issue regulations requiring companies to make payments in return for the right of use. It is likely, however, that any such payment regime would be akin to the compensatory payments applicable in compulsory purchase scenarios, as opposed to the profit share approach as taken in the notable case of Wrotham Park v Parkside Homes [1]. Landowners are unlikely to receive the level of pay off which may have been achievable through private negotiation, although the extent of any payment regime is yet to be seen.

The Secretary of State has also been given the power to make regulations requiring energy companies to give notice to persons affected by the use of a section 43 right, including what information should be given to give such persons (for example, details of any payment scheme available). This would avoid a landowner being unknowingly trespassed upon at depths of 300 metres.

A key concern for many campaigners prior to the implementation of this Act was the environmental impact of the potential surge in fracking activity and calls were made for a prohibition on fracking in areas of scientific interest or outstanding natural beauty. The safeguards put in place by the Act are unhelpfully not so precise, preventing fracking from taking place in “protected groundwater source areas” and “other protected areas”. The Secretary of State is, however, obliged to specify the meaning of these terms by way of Regulations to be issued prior to 31 July 2015. 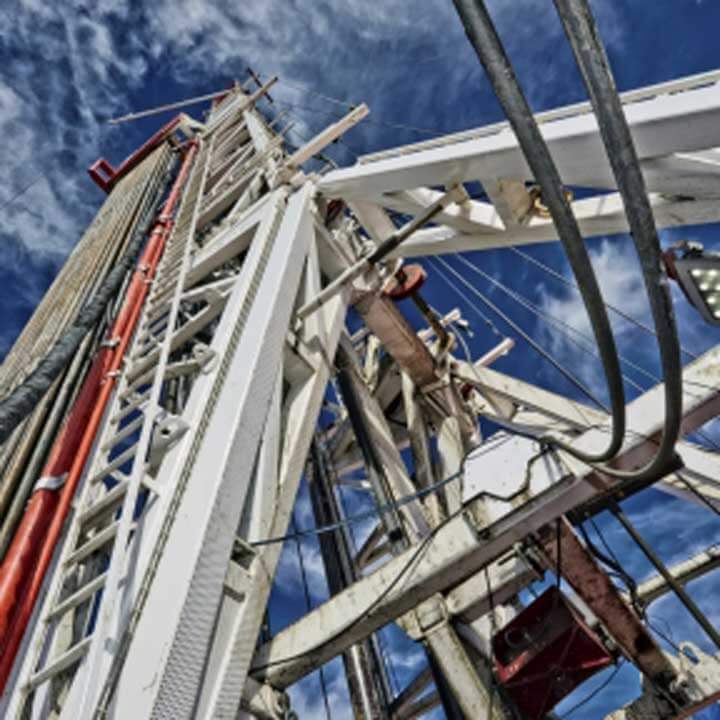